The Beacon was shown an email Weingarten sent to the Villa Maria community Dec. 1 that announced the removal of the three RAs from their positions. The email said the staffing changes were made by the Office of Residence Life and Student Affairs. Weingarten said in the email that the university could not comment on the specific reasons for the termination of the RAs.

According to Villa Maria residents senior Brian Choate and junior Chris Fishback, the hall residents were told at an all-dorm meeting last Friday that the removal of the RAs was a result of an off-campus drinking event. Matt Connolly, Villa’s hall director, and Father Charlie McCoy, Villa’s pastoral resident, both said they were unable to comment about the RAs’ termination.

Weingarten gave the following statement to The Beacon in an email: “The University respects the private and confidential nature of employment and student matters; therefore, I cannot discuss this issue in detail. As always, I am willing to meet with any student who is concerned about issues in our residential community. Please understand that it’s our goal in Residence Life to create a community that is educational and developmental, and that decisions are fair, just, and consistent with our practices and policies. With assistance from other staff members we are continuing to ensure the safety, care and support of all students in Villa as the current semester comes to a close.”

“I don’t feel that those who made the decision to fire them took into account the repercussions of their decision,” Choate said. “As a lot of people know, Villa is a very tight community. It’s just devastated that...Overall, people are just sad. It hurts our community. They were three excellent leaders in our community.”

The Beacon has chosen not to publish the names of the RAs because there is no information indicating the three students are accused of violating any laws. The Beacon will update this story as more information becomes available.

Hannah Sievert is the editor-in-chief of The Beacon. She can be reached at sievert19@up.edu. 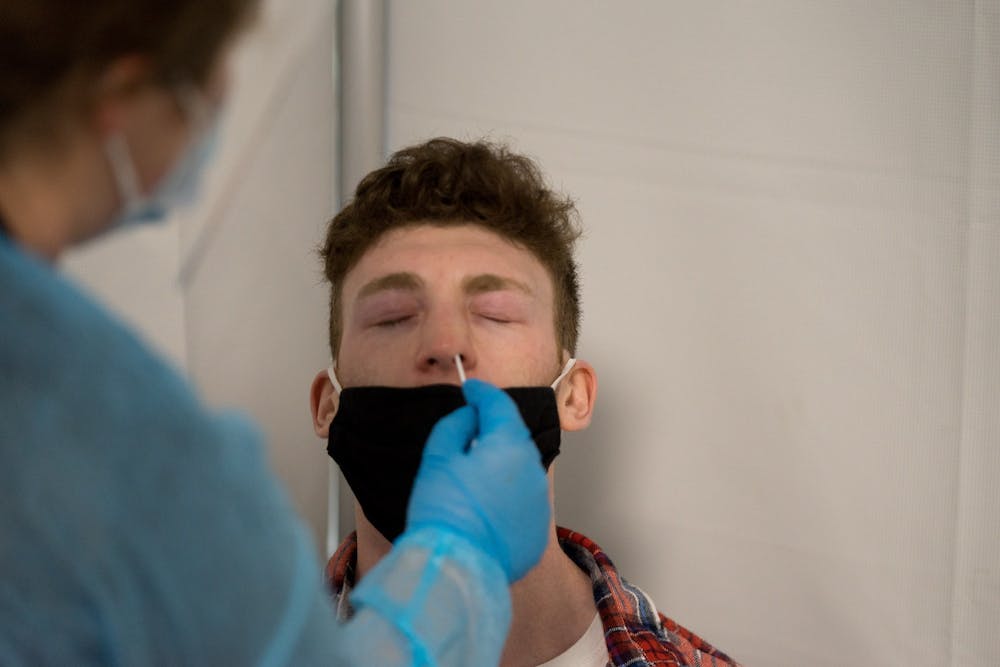 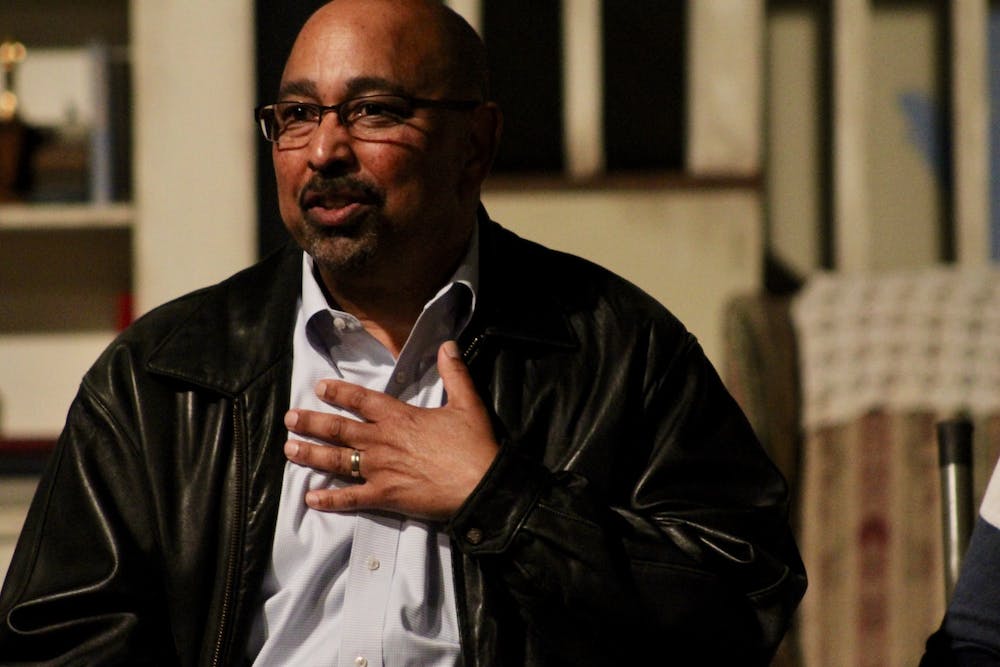