When Hugh Hogland first told his dad that he was going to quit the University of Portland men’s basketball team, he faced a lot of push back. His dad said to him, ‘Do you really want to do this? You’ll be on your own.’ Leaving the team in his third season as a senior was a difficult decision to make. But on Jan 4. after the first two 2019-20 conference games, Hogland had had enough and officially left.

“You’ll be on your own,” Hogland repeated his dad’s words as he sat down with The Beacon. “‘How are you going to do the basketball thing? What are the logistics?’ He was asking me all those kinds of questions … I’m grateful for that. But eventually, I just told him, ‘I just got to get out of here.’”

Leaving a team when it has given you tuition, community and routine is hard, especially if it’s a sport you love and want to keep playing. But Hogland took a step toward prioritizing his own wellbeing and happiness before the benefits of being a student-athlete. In taking that step, he disproved the concerns expressed by his dad. And with newfound interests in anything from Economics Club to intramural volleyball, and a continued pursuit of his sport, Hogland is proving that life after quitting a team can be full of opportunity.

Now, Hogland is set to play for UC Davis as a grad transfer with two years of eligibility after committing to the program on March 2.

“I feel like a freshman, you know what I mean?” Hogland said. “You just feel like you’re missing out on a couple things that everyone else gets to experience. And I’m just blessed to have that opportunity right now.”

The process of deciding to leave the team, however, was not as positive. Hogland played with the Pilots  for about three years. The 6’10” big man from Waimanalo, Hawaii, redshirted his first season on The Bluff during the 2017-18 campaign. In his second season, 2018-19, Hogland started three games and made a total of 30 appearances. He shot 53.6% — second best on the team — and averaged 5.3 points a game overall.

“He’s always willing to put in the work, to sacrifice the time and to put the energy into it,” junior teammate Tahirou Diabate said. “He was very crucial to the team.”

3/02/2020: Got back on my feet and signed with UC Davis. Could not feel more blessed at this moment! Thank you to everyone who made this moment possible. Big shoutout to my future coaches and teammates for making me feel at home on my visit! #aggiesbasketball let’s get to work!

When he came back at the beginning of the year, Hogland was hopeful about playing more minutes. But Hogland had a concussion that knocked him out of the starting lineup, which meant that he was heading into another season with less play. Soon after heading into conference games, he officially left the team.

“I haven’t been happy here,” Hogland said. “I love the school. I love the people. But the program here was kind of bogging down my mental health — just me mentally. So, you know, I just decided that wasn’t the best track for me.”

Besides playing time and his overall mental health, Hogland cited a lack of connection with head coach Terry Porter as another reason for leaving the team.

“TP (Terry Porter) is a smart guy,” Hogland said of his former coach. “He really knows the game of basketball. He’s really passionate about it. Me and him just didn’t gel, whatsoever. I mean, I’ve been saying that TP’s the coach for me. I’ve always wanted to play for him. But that was just because I was on the team. But, nothing against him. I don’t regret the last two and a half years.”

Despite his relationship with Porter, Hogland was and still is close with strength and conditioning coach, Griffin Waller, who continued training with Hogland after he left the team. While Hogland is no longer on the team, he found continued support from Waller.

"It’s always tough to see student-athletes leave our program, but we understand the complexity of these decisions and the landscape of college athletics,” Waller said in an email. “Hugh Hogland was a great student-athlete to work with. As a staff, we take pride in fostering great relationships with both current and former student-athletes.”

His teammates also feel a loss in seeing Hogland move on. They consider Hogland a dedicated player who held his own amongst the Pilots. This made it challenging when it came to subbing throughout the season. But having to part with a friend proved to be even more difficult.

“When I first learned he was going to leave, it just didn’t feel right, to be honest,” said Diabate of Hogland. “But I was also kind of happy for him at the same time, because if you see somebody on a path, making decisions that are going to help them in the future, for the best — as a friend I just felt like it was my duty to be happy for him.”

It’s with this support that Hogland feels confident in taking the next steps in his basketball career. Not playing games every Thursday night or having weekly practices freed up his schedule and allowed Hogland to take more classes, setting him on track to graduate this year after taking online courses in the summer.

While Hogland is excited to play for UC Davis and to start fresh on a campus with a “winning culture,” his long term goal is to play professionally for his mother’s native country, Japan.

Hogland has spent the last few summers, since 2018, competing for the Japanese Senior National Team. Without the busy schedule of being an official student-athlete, he was able to spend some time training with the team at a national camp from Feb. 1 to Feb. 14. Hogland had been invited to try out for Japan’s Olympic team, but with the COVID-19 pandemic pushing back the Olympic games, plans have changed.

To keep up with his sport and make sure he can stay in shape for his future plans, Hogland met with Waller on a weekly basis earlier in the semester. He also worked with another trainer from Thursday to Sunday, took core classes and yoga classes at the gym, and to top it all off, he played intramural volleyball with other students.

“(I’m doing) all these different things to just meet people and keep … up with my body and make sure it just doesn’t slip,” Hogland said at the time. “I’m attacking it with a student-athlete mentality, but I’m just a student.”

With the remainder of the semester being online, Hogland is back home in Hawaii, but looking ahead to his new start at UC Davis and his chance to play for Japan.

“If there’s a spot for me, I’m going to take it obviously — being a mainstay on the pro basketball team is a priority for me,” Hogland said of Japan’s national team. “Being a regular member is a definite goal.” 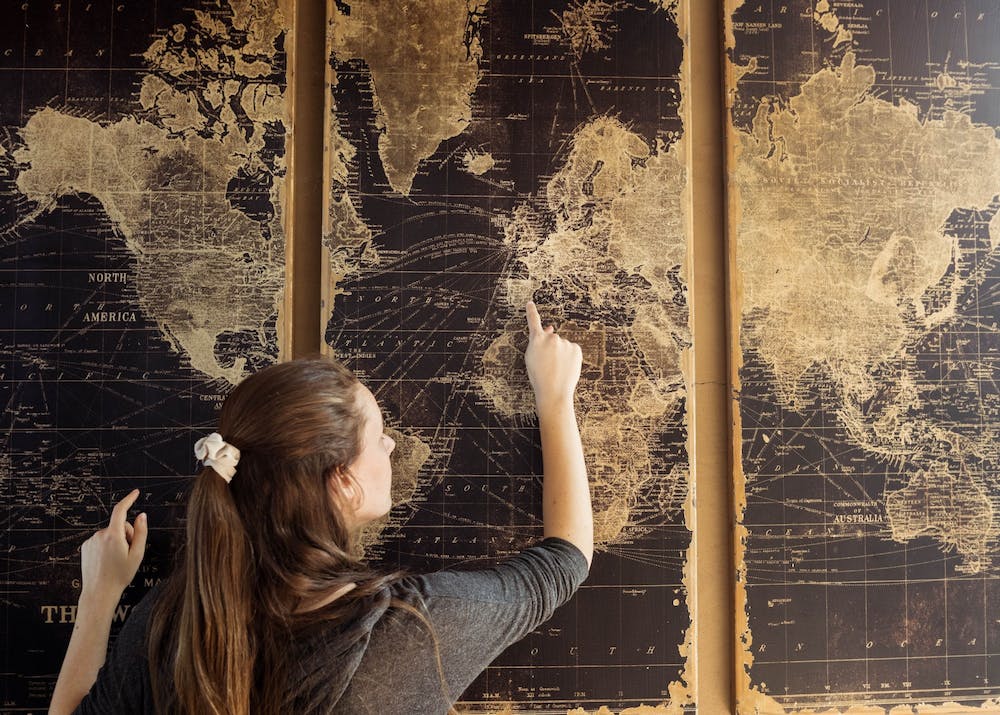