Campus goes on alert after neighborhood reports of an armed man

Aerial shot of nearby neighborhood.

Doors into campus buildings have been on ID card access only after two incidents in two days of sightings of a man walking in nearby neighborhoods carrying what appeared to be a rifle.

None of these sightings were on campus.

According to Portland Police, multiple people, including a UP student, reported seeing the man on the 2800 block of North Lombard Street at 1:39 p.m. yesterday.

Campus Safety sent alerts via text and phone call warning the community there was “police activity in the area,” and that buildings would be accessible by card only.

Campus Safety searched the 4600 block of Willamette after getting additional reports of sightings there, but also did not find the man, Director of Campus Safety Sara Westbrook said.

Today, around 2 p.m., a similar scenario developed. Callers spotted a man with what looked like a rifle on North Harvard Street, according to Westbrook.

Once again, Campus Safety immediately sent alerts to the UP community via text and phone, putting campus buildings back on ID card access only. At approximately 3:35 p.m. Campus Safety sent a message saying, “The public safety concern is no longer in proximity of  the UP campus.”

It is not illegal to carry a gun openly in Oregon, which is an “open carry” state. Only concealed weapons require a permit. 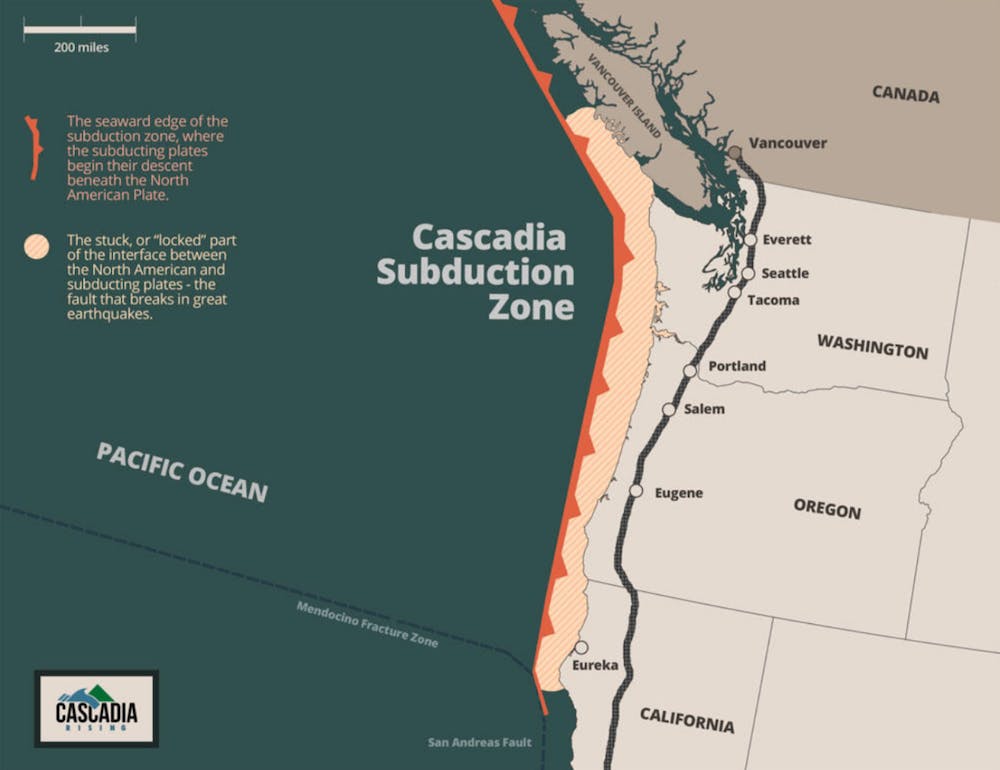 Earthquakes, UP and You 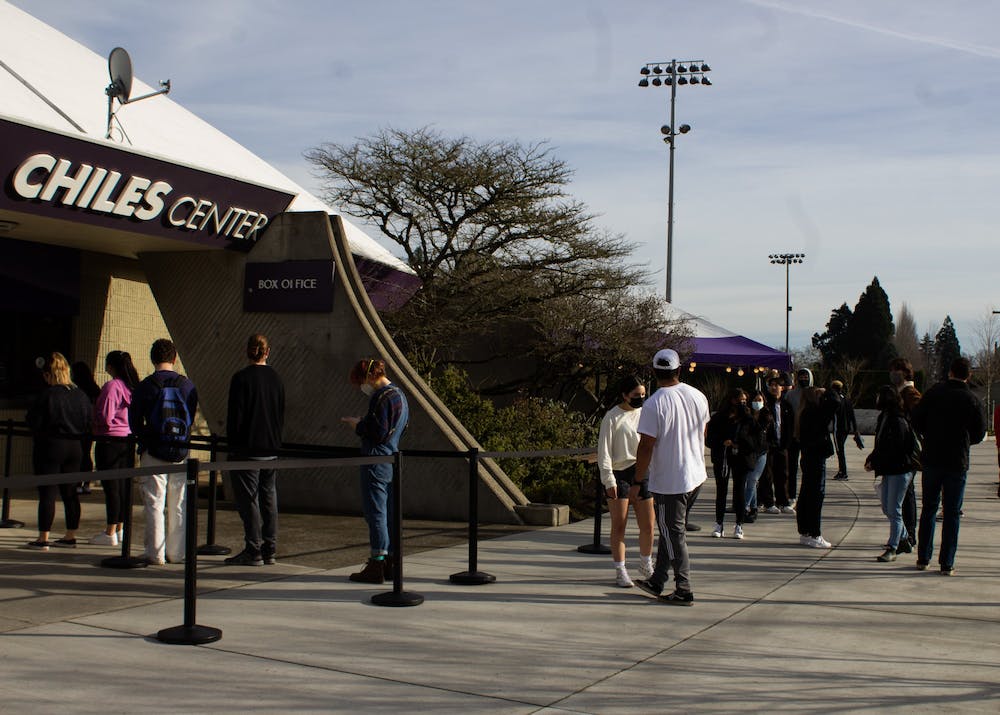