Ell is sentenced to 18 months in prison

Two years to the day since ex-UP employee and UP alum Patrick Ell assaulted former Associate Vice President for Student Development Matthew Rygg with a baseball bat, on Dec. 13, Ell was sentenced to 18 months in prison.

As first reported by the Oregonian, Ell pleaded guilty to a single charge of third degree assault in Multnomah County Circuit Court.

The assault happened the night of Dec.13, 2019 outside of Rygg’s home, where Ell was loitering outside, according to the probable cause affidavit. Rygg said Ell did not speak to him.

Danielle McQueen, who called 9-1-1, said that Rygg was “struck on the head and bleeding heavily.”

Rygg was sent to Emanuel Hospital where he was treated for head lacerations and had 18 staples placed into his scalp.

Ell’s wife, Kristen, was with Ell 10 to 15 minutes at a Christmas party before the attack — Ell left early in a separate car, the report said.

Ell was home alone when she returned.

“Kristen did not know what Ell did during that time,” the report said. “Ell then remained at the house with his wife and daughter watching TV.”

Ell was originally charged with second degree assault and held on bail.

Campus Safety Director Sara Westbrook told police that Ell was upset about the outcome of an internal University investigation of a 2016 sexual assault reported by his daughter, who was a UP freshman at the time. The investigation found the accused “not responsible.”

Austin De Dios is Editor-in-Chief of The Beacon. He can be reached at dedios22@up.edu. 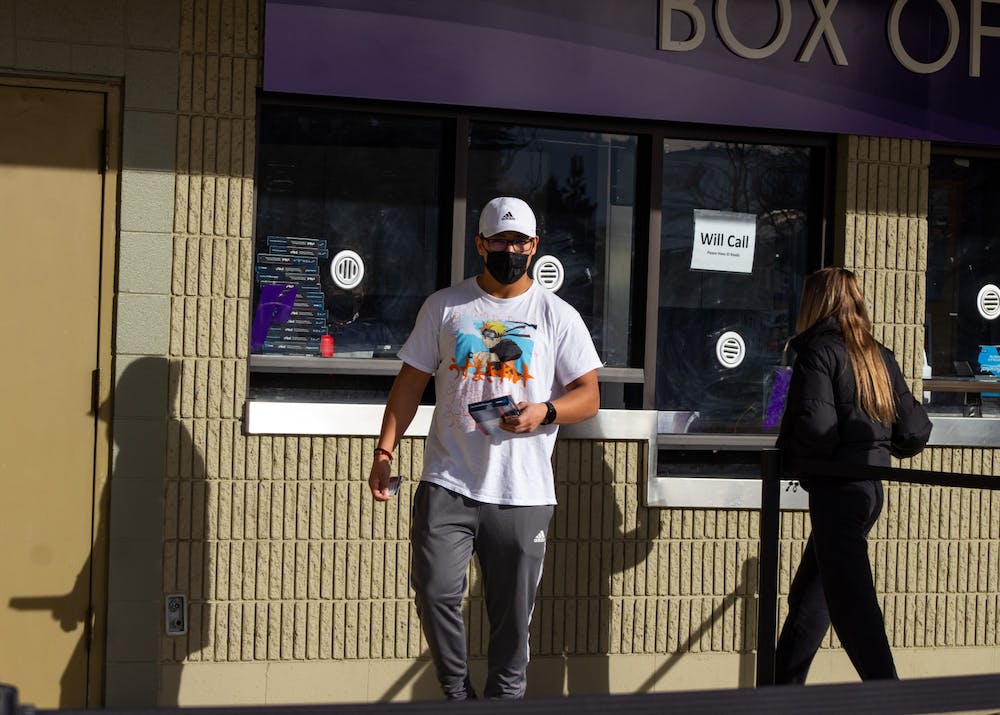 COVID-19 UPDATES: The latest at University of Portland