A photo of the UTV that was taken from UP's campus.

One of the University’s utility vehicles went missing at approximately 8 a.m. on Sunday, March 28. The physical plant vehicle is a green and yellow 2018 John Deere Gator, with an estimated value of over $20,000, according to Campus Safety Director Sara Westbrook. It was taken from a shed behind Villa Maria Hall, along with two leaf blowers.

According to the incident report, Campus Safety was notified that the vehicle was spotted traveling on North Newman Avenue and Oberlin Street that day, but they were unable to locate it. Westbrook is asking for the UP Community’s help in finding the missing vehicle.

“I’d love to have all these students help,” Westbrook said. “Is the guy going to try and sell it? Can people keep their eyes all about on Craigslist and Facebook Market?”

This is not the first campus vehicle to be stolen this year. A golf cart was spotted at a nearby convenience store and reported to Campus Safety last fall.

“Last time we had a golf cart stolen, which was this year,” Westbrook said. “Some guy drove it over to 7-eleven or some [convenience store] in the area and went in to buy cigarettes or beer. There was just this golf cart that says ‘University of Portland’, and then people called and we went to get it. We can’t rule out that this guy is going to do something similar.”

If those in the area have any information on the whereabouts of the UTV, they are encouraged to reach out to Campus Safety immediately at (503)-943-7161.

Austin De Dios is News and Managing Editor of The Beacon. He can be reached at dedios22@up.edu. 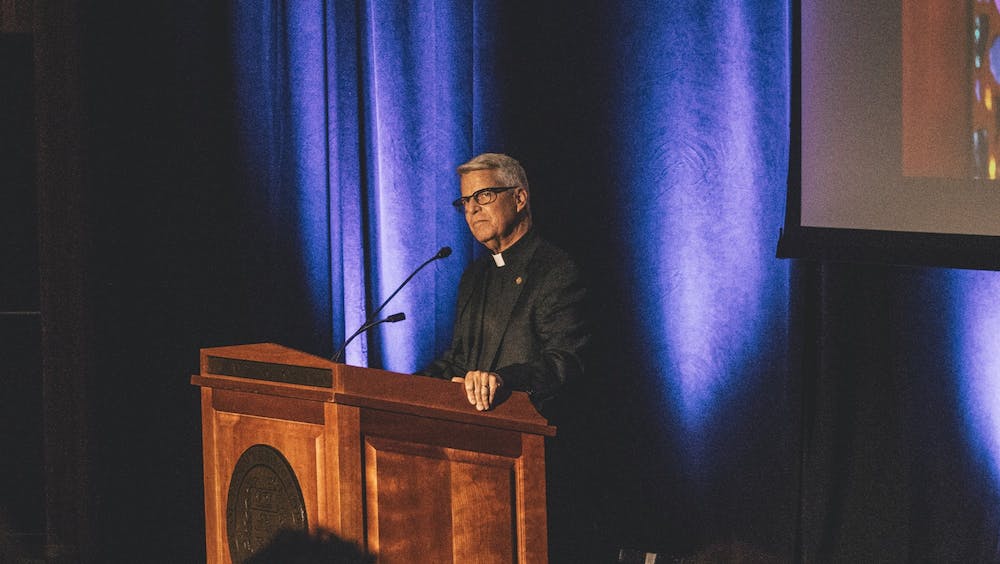 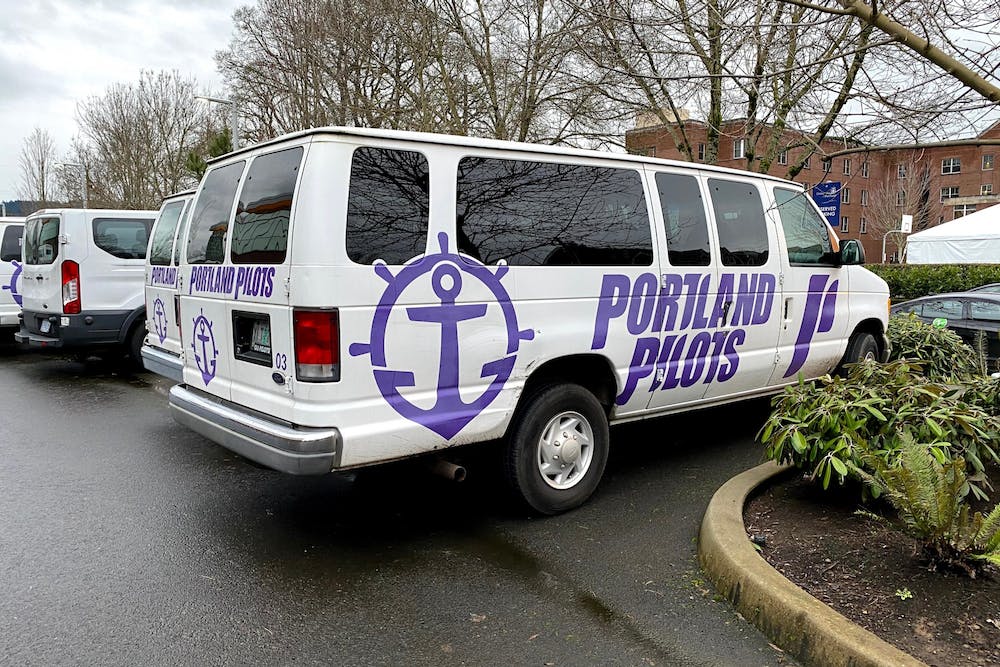 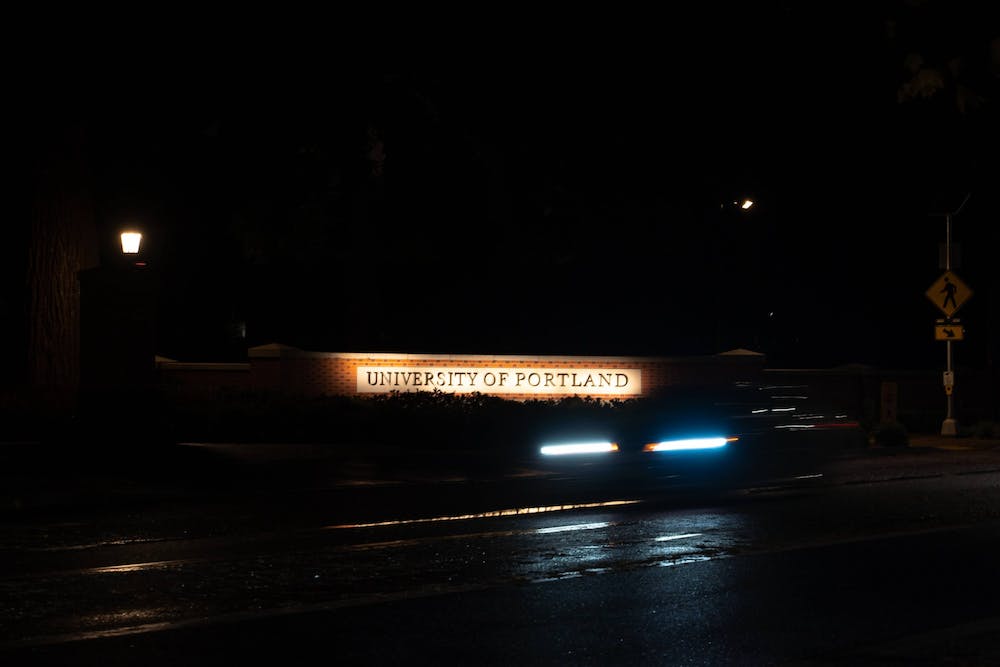