Fr. Mark Poorman announced Thursday that he will be vacating his position after the conclusion of the academic year.

Photo from the Presidential Convocation, 2019.

University president Fr. Mark Poorman announced today that he will be resigning from his position at the end of June. He has been the University’s president since 2014. Father Jim M. Lies will be serving as interim University President starting July 1.

“Father Jim is familiar with the UP community and will work closely with Father Mark and University leadership to ensure a smooth transition,” University Board of Regents Chair Thomas Arndorfer said in an email.

Lies has served as University of Notre Dame’s London Global Gateway for the past four years, and has extensive history with UP. He was an associate professor of psychology and served as director for the Garaventa Center for UP until 2012. Lies was a finalist against Poorman for University President in 2014.

Poorman announced his departure through a campus-wide email Thursday. Although he did not cite a specific reason for his resignation, Poorman wrote that his departure would be well timed in light of the University’s next five year strategic plan, which is anticipated to structure the University’s actions through 2026. Poorman’s previous plan outlined university operations up until 2020. The development of the next strategic plan was delayed by COVID-19.

“I believe that the leader of an institution should have the chance to establish institutional priorities and implement a strategic plan through its entire lifecycle—development, execution, and evaluation,” Poorman wrote. “2026 is likely past the time in which I would have concluded my presidency had this timeline delay not occurred. Thus, stepping away now and allowing UP’s next president to lead the full strategic planning process from start to finish makes good sense.”

Poorman anticipates a return to teaching, writing and pastoral ministry, but will be taking a sabbatical beforehand.

Poorman’s presidency witnessed tremendous change on the Bluff, including the University’s turn to online instruction in light of the COVID-19 pandemic, consistently growing freshman class numbers, and physical developments on campus in forms of Dundon-Berchtold Hall and the ongoing construction of Franz Campus among others.

“I step away from this role with tremendous gratitude for all that we have accomplished as a University community,” Poorman wrote. “Thanks to God’s grace and the brilliance and dedication of our students, faculty, staff, alumni, parents, benefactors, Regents, and friends, UP is stronger now than at any point in its 120-year history.”

Austin De Dios is the News and Managing Editor for The Beacon. He can be reached at dedios22@up.edu.

Gabi DiPaulo is the Editor-in-Chief for The Beacon. She can be reached at dipaulo21@up.edu. 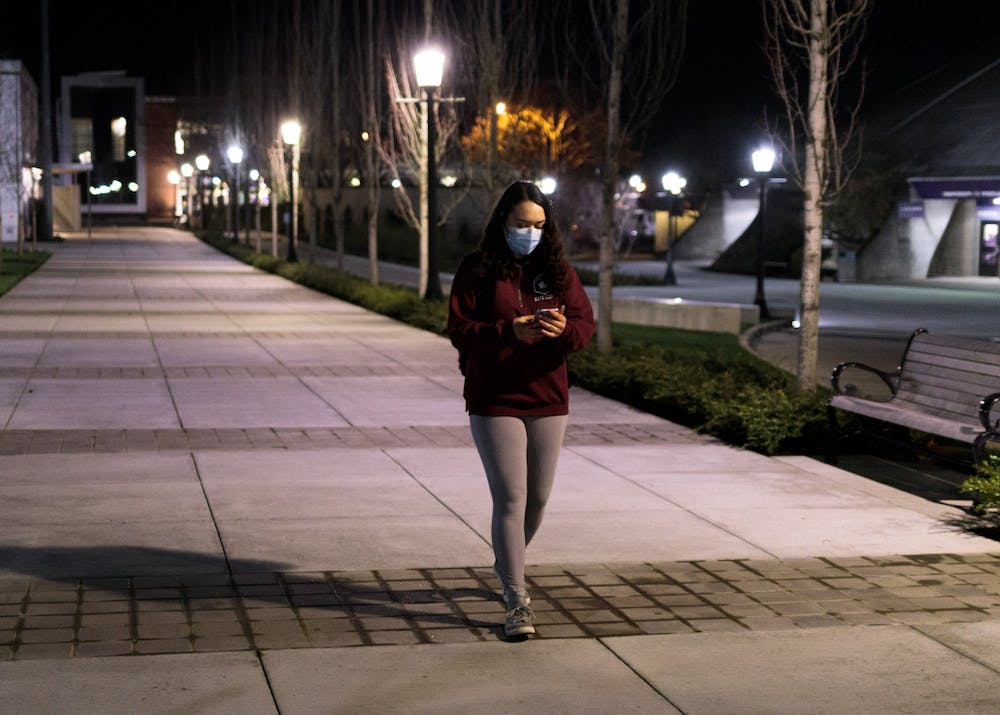 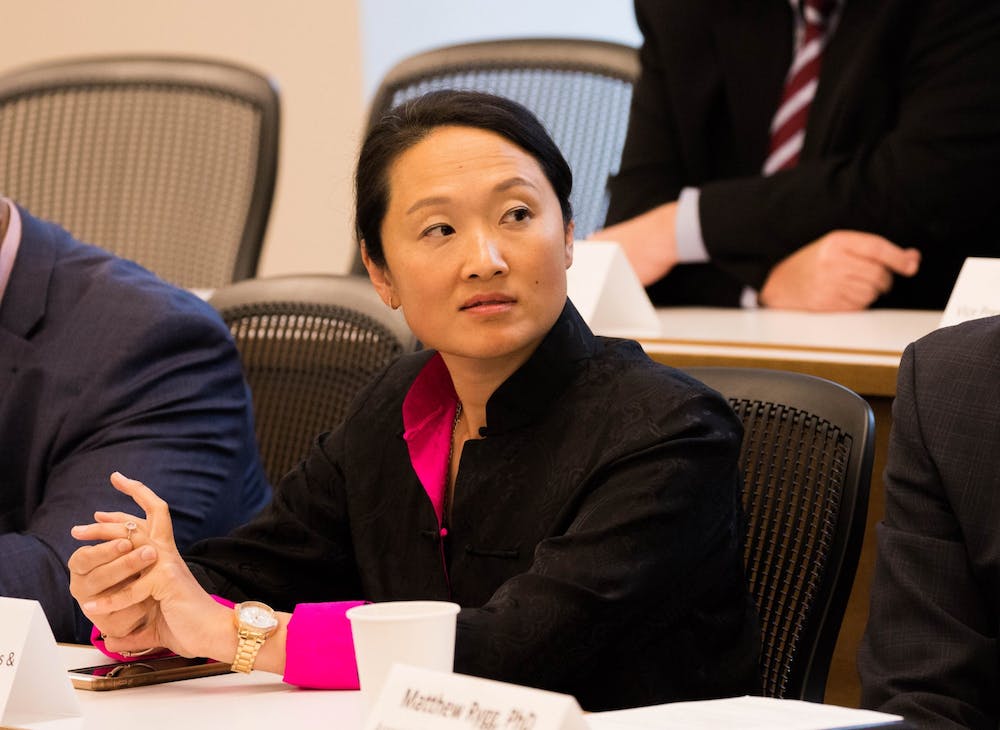