The abrupt transition to virtual classrooms leaves students - and faculty - with questions and concerns.

A month ago when we heard the word “zoom” we thought of camera lenses and fast cars. Now those associations with the word have become irrelevant as COVID-19 forces us all online. This has resulted in many people turning to tech giants such as Zoom and Microsoft Teams to give us the social interaction we desire.

Many political officials, universities and businesses are utilizing Zoom so students and employees can continue their work from home. Zoom is used by people of various professions and demographics, and even functions as a place to have virtual happy hours with loved ones.

Zoom is now the most downloaded app in the country, with a 535% rise in daily download traffic in the last month.

Along with this quick rise to fame, Zoom has been receiving heavy criticism, with some calling it “a privacy disaster.” After many questions arising from these allegations, Zoom CEO, Eric Yuan, acknowledged the company's shortcomings, telling The Wall Street Journal, “I really messed up.”

Some schools are even switching platforms due to security issues with Zoom after reports of racist and pornographic imagery being displayed through video-teleconferencing hijacking (also called “Zoom-bombing”). The FBI has issued a warning about incidents where school meetings were disturbed.

With the transition to online schooling, this turmoil has left many students concerned about their own privacy and safety while using the app. Here are some commonly asked questions that you might have about using Zoom.

Is it true that professors can watch breakout rooms/private messaging between students without them knowing?

According to the Zoom Help Center, the in-meeting chat feature allows users to message other participants in a meeting. There are options for both entire group messaging as well as individual messaging. The host has the ability to disable the chat feature. At this time, private messages cannot be viewed by the host.

Is it true that our professors can see if you aren’t paying attention?

Until April 2, if professors enabled screen-sharing, they would receive an alert when a student was not “in focus,” meaning that your Zoom page was not open, or was covered by another window for more than 30 seconds. While the professors could see that you were not paying attention, they could not see what you were preoccupied with. The Attendee Attention Tracking feature has been removed as a part of Zoom’s commitment to the security and privacy of their customers.

Is it true that professors have the ability to mute and unmute students' microphones?

Can everything be recorded?

According to Zoom’s Privacy Policy, the company does not monitor or store meeting information after the meeting is done, unless they are requested to record and store the information by the host of the meeting. Many professors choose to record class meetings and lectures for the benefit of students, and all meeting participants should be alerted by Zoom when recording starts or if they join a meeting that is already being recorded. 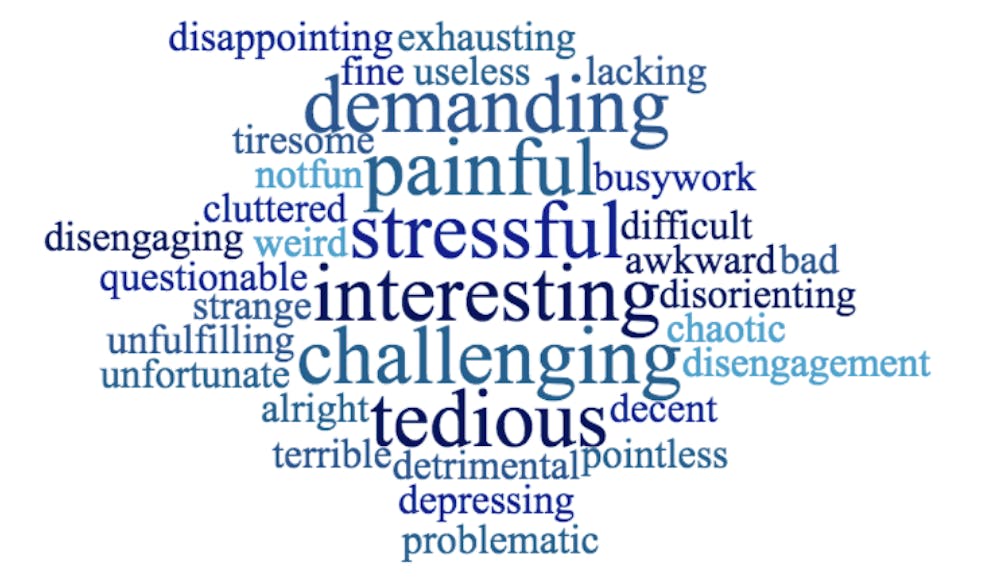 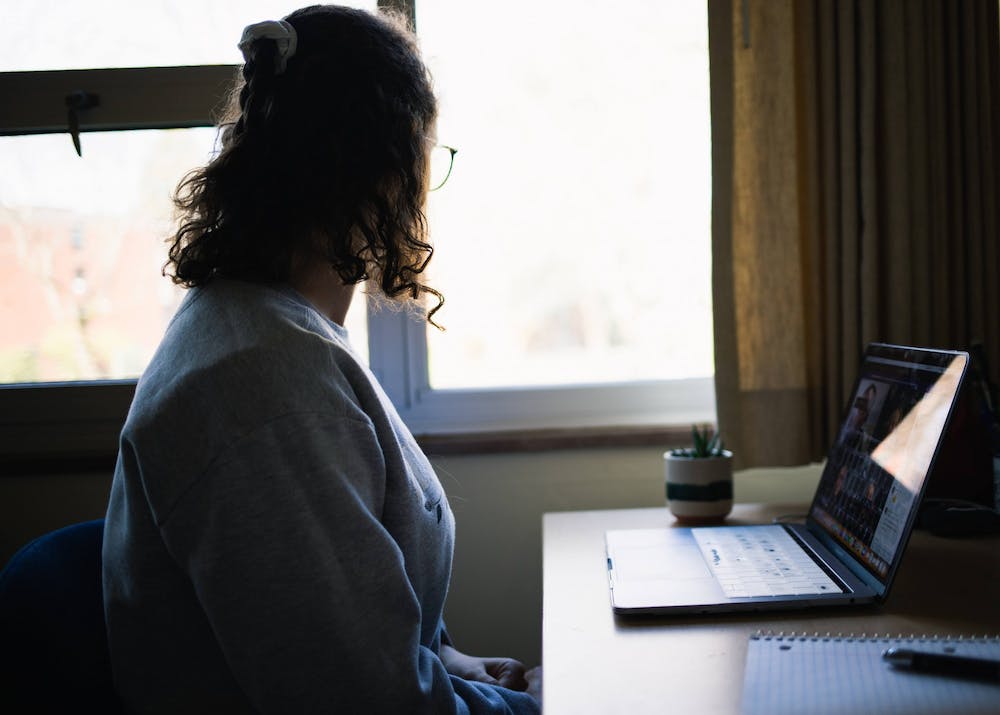 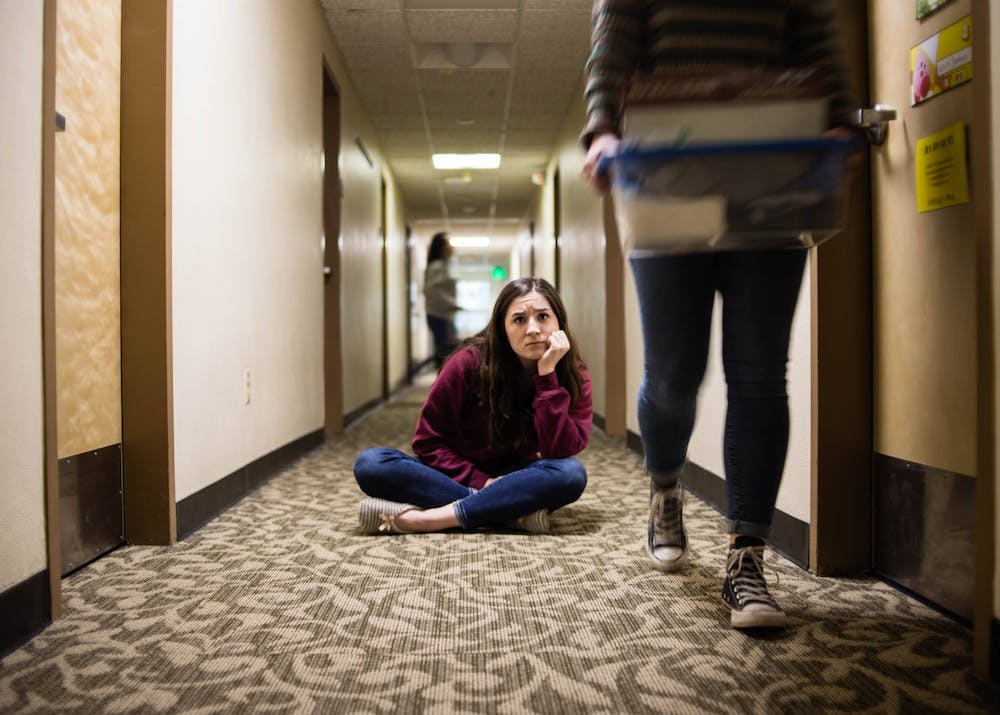