The Aces will open

This year’s Rock the Bluff artists are Aly & AJ and The Aces. Campus Program Board announced the artists on Instagram Monday night, after teasing their announcement with a display in the main quad including the international female-symbol. In the announcement, UPCBP noted that they would “make history” with this all-female lineup.

Aly & AJ is a pop duo composed of two sisters, who released their debut album in 2005. They quickly became Disney Channel darlings, releasing studio albums and starring in the Disney movie “Cow Belles.”

After a brief hiatus, they returned to the music scene in 2017 with an ‘80s synth pop sound that’s a far cry from their cult classic “Potential Break Up Song.” In May of 2019, they released EP “Sanctuary,” which is reminiscent of indie female artists Haim and MUNA. Their latest single, “Attack of Panic,” was released Feb. 7.

The Aces, who will be opening for Aly & AJ, describe themselves on their website as “a band of four girls preparing to take over the world.” Hailing from Provo, Utah, the alt-pop band is known for their hits “Stuck” and “Physical,” and are working on a second album.

Rock the Bluff is taking place on March 21 and will be free to all students. 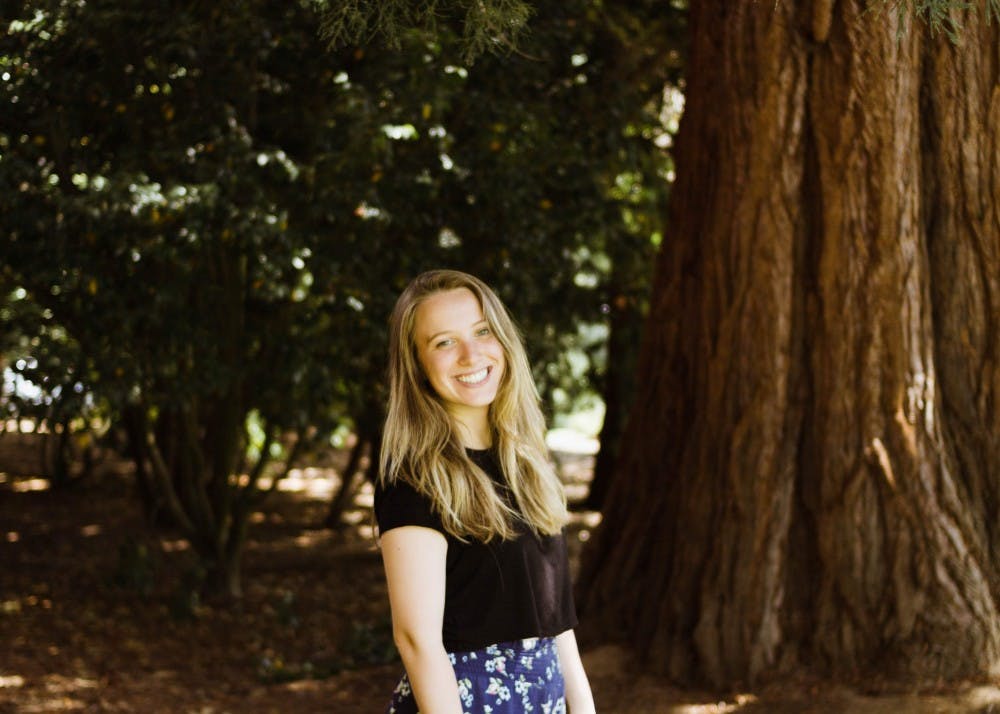 STAFF OPINION: Rock is not dead 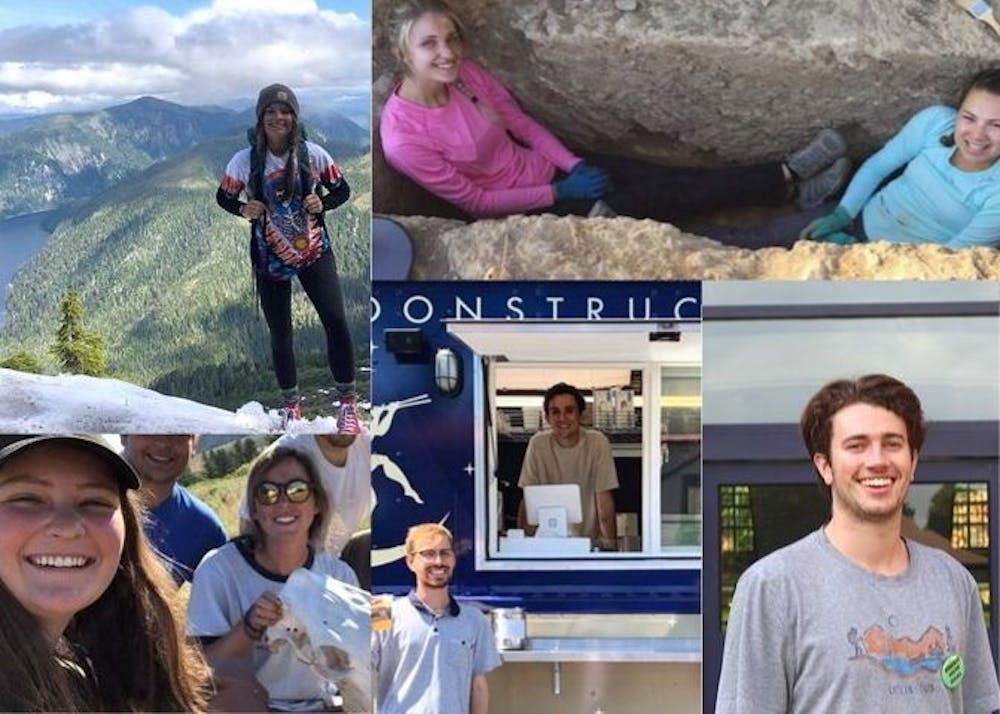 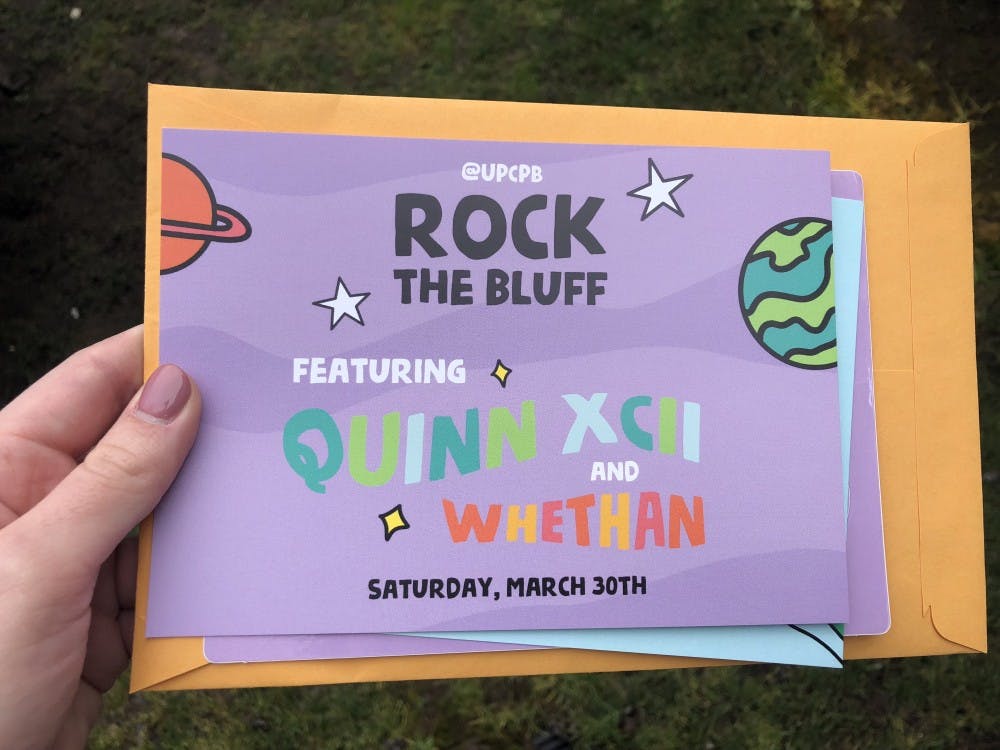 by Hannah Sievert and by Brigid Lowney