The pilot program begins Feb. 18 and will run through spring semester

ASUP passed a measure that will allow for the trial implementation of the program "Pilots Matter Period" in a unanimous vote. The program is designed to provide free menstrual products for students. Photo illustration by Annika Gordon.

The Associated Students of the University of Portland (ASUP) passed a resolution on Feb. 10 to begin a Pilot program/trial called “Pilots Matter. Period.,” by which free menstrual products will be provided in five buildings on campus. The program will begin Feb. 18 in the first-floor bathrooms of Franz Hall, the library and Buckley Center, as well as Dundon-Berchtold’s gender-neutral bathroom and the women’s bathroom at Pilot House for this spring semester.

The Office of Student Affairs provided $4,000 to fund the pilot program.

According to ASUP senators, for “Pilots Matter. Period.” to become a long-term program on campus, there must be adequate data shown to the administration to prove the program’s effectiveness.

Data will be gathered through QR codes that are displayed by the free products. Users will need to scan and take a quick survey on how helpful this program was to them, to relay data back.

“That data is going to be huge for us (to) make it more of a case for how this should be mainstreamed and long term,” freshman ASUP Senator Andrew Jones said.

Students at UP as well as the President of the American Medical Women’s Association, Tori McDonald brought the issue of period poverty, or lacking access to sanitary/menstrual hygiene products, to ASUP senators.

McDonald had already been discussing with fellow members of AMWA last year about what they could do with their organization on campus this year, and one of her officers brought up the period poverty stickers that were being handed out all over campus.

Mcdonald applied the information from the stickers and realized that feminine hygiene products aren’t the easiest to access when you are on campus.

“Being in North Portland, we’re kind of limited on where we can go like grocery shopping … So, with products being sold at the bookstore, it’s super expensive.”

Students showed support for the issue after a petition to get the program going garnered over a thousand signatures.

McDonald talked to Associate Professor of Psychology Sarina Saturn about the issue who directed her towards sophomore ASUP Senator Kila Ung which helped get the legislation process going.

A task force of fifteen was created by the senators in order to make sure that the program would run smoothly after getting the votes they needed. This was especially helpful when presenting this program to the administration.

The task force meets every Friday at 3:30 p.m. in St. Mary’s where anyone is welcome to join.

Brienna Haro is a reporter for The Beacon and can be reached at haro23@up.edu. 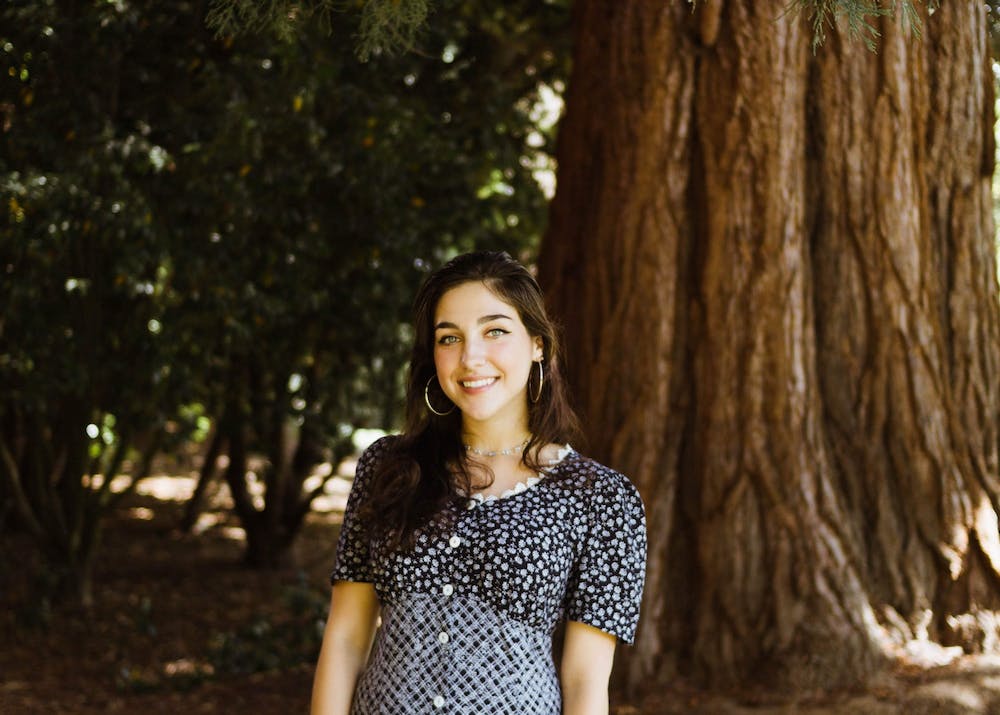 STAFF OPINION: Do we have to live on a BYOT (bring your own tampon) campus? 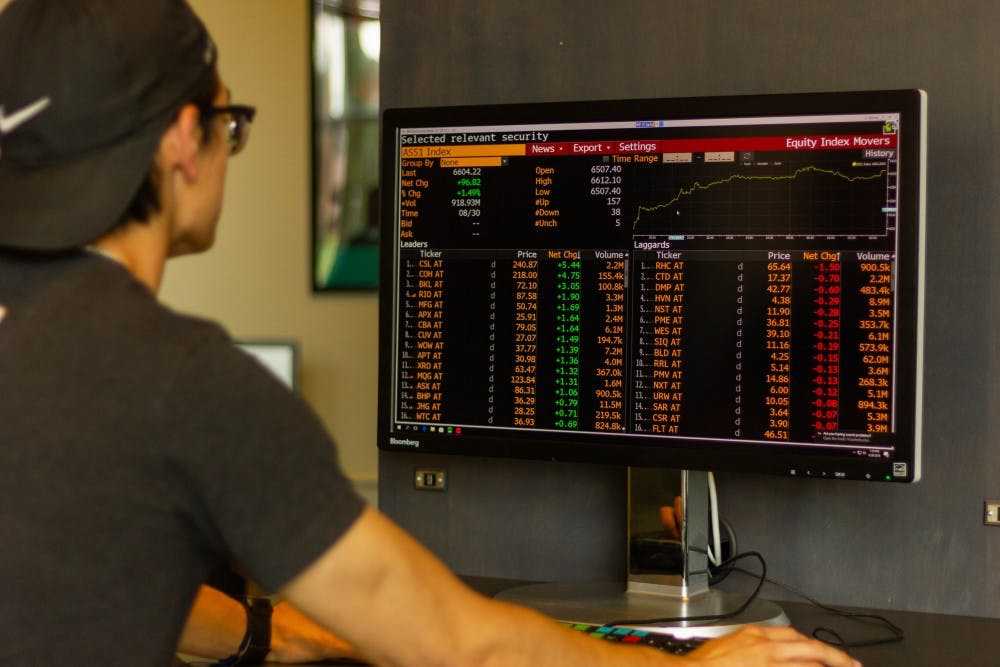