With an ongoing impeachment inquiry of President Donald Trump, UP students are discussing what this means and how it will affect the country. However, impeachment is a complex process.

The Constitution outlines that the House of Representatives has the power to impeach, meaning it conducts an investigation. If the House votes to impeach the president, the proceedings move to the Senate. The Senate must then vote with a two-thirds majority to find the president guilty and remove him from office.

Two political science professors, Bill Curtis and Gary Malecha, joined junior Zach Sessa and news reporter Fiona O’Brien to discuss what this announcement actually means. Curtis and Malecha brought insights into the legalities and constitutional process while Sessa, a political science major who is interning for congressman Earl Blumenauer, gave insight into how representatives from Oregon are involved in the impeachment process. 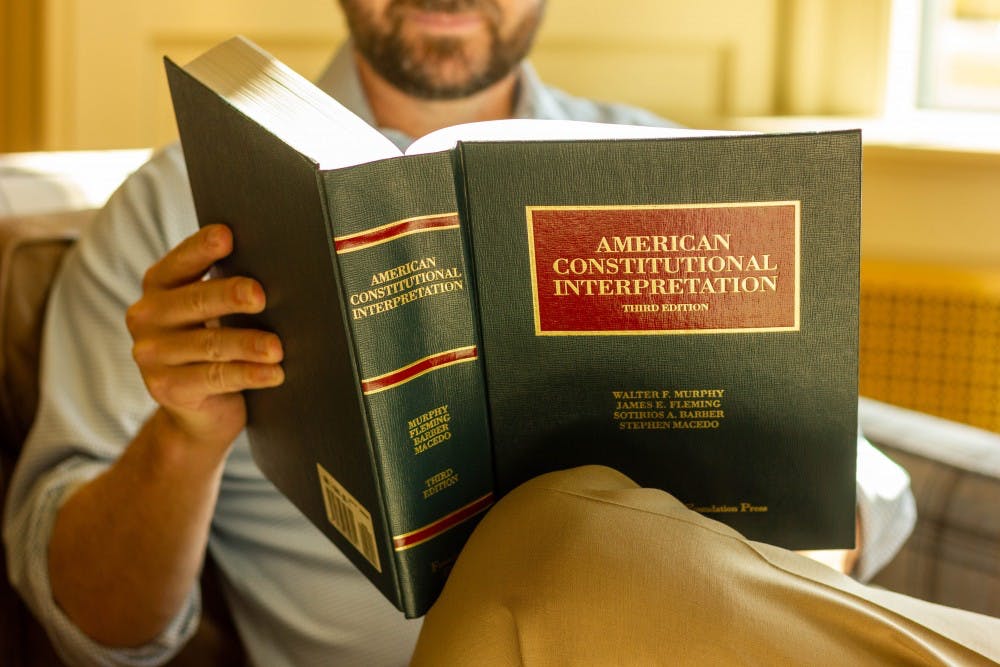 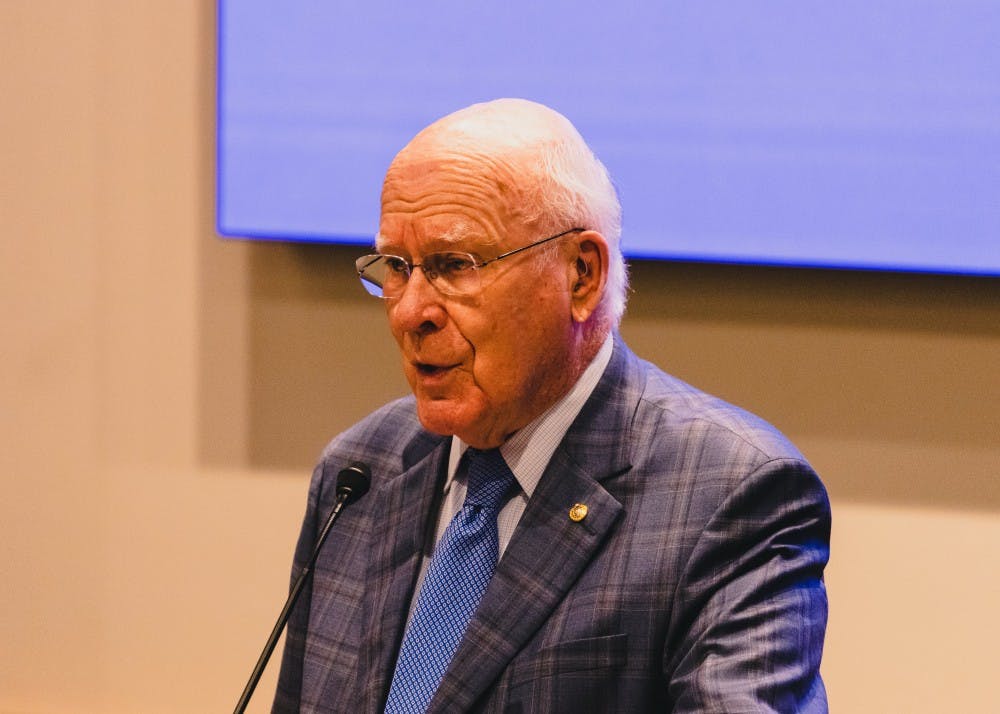