With the ongoing impeachment investigation of President Trump, the United States Constitution has become increasingly relevant to the U.S. government, world leaders and the public.

Though the minor is rooted in political science, Curtis explained that it is intended to be more interdisciplinary throughout the College of Arts and Sciences. According to Curtis, the mission of the minor is inspired by Notre Dame’s program.

“Notre Dame has a very famous and well-funded constitutional studies program, and they are able to bring in all sorts of people,” Curtis said. “Their program is very active on campus and they have a lot of big wig constitutional law professors there to help the program grow. They also bring in a lot of guest speakers to give lectures on different topics within the subject, which is something I am really trying to get started here.”

Due to the newness of the minor, not many students have officially declared it. However, those involved in UP’s mock trial team, such as junior political science major Megan Musquiz, are familiar with its fundamentals. While Musquiz is not planning on adding the minor herself, she plans to go into law in the future.

“The constitutional studies minor is helpful because in America you have to use the Constitution,” Musquiz said. “Knowing our rights as a nation is our basis for everything. The world of mock trial is also constrained to the boundaries of the Constitution, so you have to have a basic understanding of it at least.”

To kick off the new program and Constitution Day, professor of political science at Linfield College, Nick Buccola gave a lecture on Sept. 17 on the constitutional theory of Frederick Douglass.

Buccola spoke about how Douglass’ life and thought have influenced and left a lasting legacy on the United States Constitution. He touched on four main topics: Douglass’ thoughts on liberty, justice and equality and concluded with remarks on his legacy. He also offered a short Q&A after the lecture.

Opening with Douglass’ understanding of liberty, Buccola highlighted the difference between a thinker like Douglass, who was a former slave, and thinkers who were not oppressed.

“When talking about a concept like liberty, he thinks about it much differently than your standard philosopher,” Buccola said. “He was on the plantation working, seeing horrible things every day, and so he really does a good job of bringing a sense of real-life urgency to his political thought.”

On the topic of equality, Buccola spoke about lesser-known information about Douglass, such as his involvement in the fight for women's rights.

“When the women's rights activists gathered in Seneca Falls, they come up with a document that is sort of modeled after the Declaration of Independence in which they make the case for women’s inclusion in the political sphere,” Buccola said. “Frederick Douglass was there and he played a really important role in that convention. He worked to persuade the audience to get on board with suffrage efforts and was said by one of the leaders of the movement to be the only man who ever truly understood the degradation of women in that time.”

“Douglass was very interested in the philosophical question of how you justify the view that we have a robust obligation to vindicate the rights of other people,” Buccola said. “He has both a religious answer to this question based on the claim that we are all children of God, and he has a secular answer, which is based on the argument that we all have natural human rights.”

Buccola believes a constitutional studies minor is helpful to all students, regardless of major or minor.

“Even if you plan on going into business or nursing or really anything, everything you’re going to do is coupled with your responsibilities as a citizen,” Buccola said. “There is something about studying politics that serves students well in their professional lives regardless of where they end up in the workplace because every situation is political.” 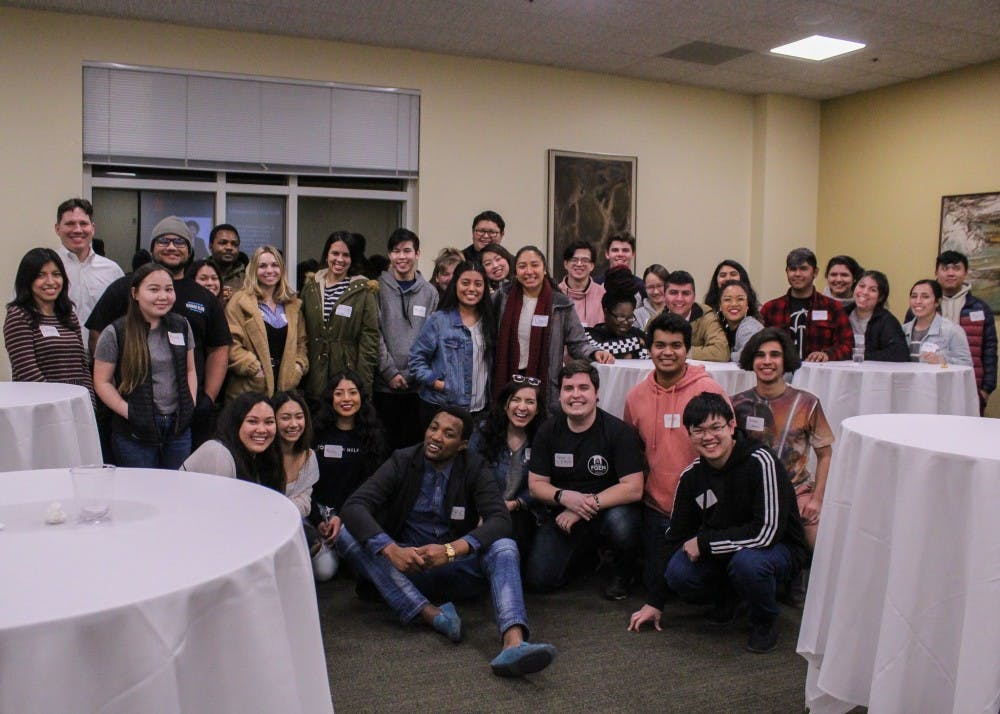 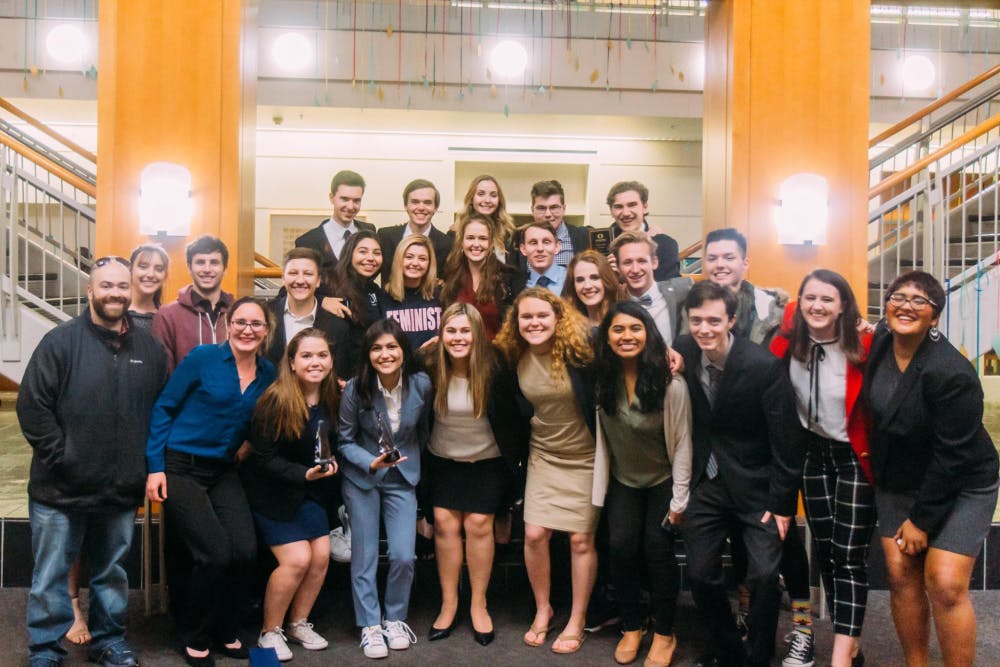