This is part three of a series of articles

By Wes Cruse | October 13, 2018 4:39pm
Rev. James Gallagher, director of Campus Ministry and Pastoral Resident of Mehling Hall, shared his reflections and opinions with The Beacon on recent cases of sex abuse within the Catholic Church.
Media Credit: Molly Lowney / The Beacon

For the third article in a three part series, The Beacon sat down with Rev. James Gallagher, director of Campus Ministry and pastoral resident of Mehling Hall, to discuss how the news of the Pennsylvania Grand Jury Report releasing the names of more than 300 clergymen accused of sexual abuse in August.

And in September, a report also released the names of 18 additional priests “credibly accused” for the abuse of minors in the Diocese of Fort Wayne-South Bend in Indiana.

Gallagher shared the impact these reports have had on his vocation as a priest and provided advice for students struggling with their faith because of the recent news.

Gallagher: When I was first in the seminary was when all the news from 2002 came out. One can’t even call that the first wave, because there were times in the ‘80s and the ‘90s where news of this broke. But that was, in my awareness, one of the biggest breaking openings of this. So I had done a lot of processing already about the fact that people in the Church who are meant to do good can also do a great deal of harm. And so, it may not have been the best thought, but my initial thought was wondering about what was new about this in relation to what had broken in 2002.

The Beacon: Why do you think we’re experiencing this again?

Gallagher: In 2002 and in the years after that, there were certain areas in the country that the spotlight was on and there was a lot of this brought to the surface. But I think what’s going on now is the realization that there were also things happening in Pennsylvania, that there were things happening in many other places. For there to be healing, the people who were hurt in those places also need their stories told.

So this is why this is coming up again because the story hasn’t been told in Pennsylvania, and I'm guessing it will come up again in the future as other places are able to have their story told. There’s an aspect of the healing process that requires these things to be told and revealed. Not just that there are abusers in the Church, but who they are and where they worked needs to be acknowledged.

The Beacon: Why do you think it’s taken sixteen years for this information to come out?

Gallagher: It’s hard to know exactly why it took this long. I would point out that one of the primary questions coming out of this is ‘To whom does the Church owe its first level of obligation?’ The other thing being revealed in this is that the hierarchy made the mistake of seeing the hierarchy as their first level of responsibility in the Church. So it was trying to preserve that and keep that from getting too far tarnished. It didn’t see the people being hurt as much as it saw the hierarchy.

That’s probably an overgeneralization. My experience of my own congregation and other dioceses is that there has been a good amount of energy and effort put into providing for those who have been hurt. So this isn’t just kind of a blanket statement that the Church has only been taking care of its own. But at the same time this is sort of the impression that one is getting. Maybe even too while it was trying to assist those who were hurt, it was also trying to keep its name as much as possible from getting dragged through the mud.

One of the thoughts I’ve had is that it shouldn't come as too much of a surprise to us that we need to have these things named to be able to find healing because that’s what we do in the sacrament of reconciliation. A person comes and names their sin and by naming them and bringing them to light, then can find the healing that is needed to be reconciled, to move beyond them. So there’s ways in which that’s what I’m seeing. We need to continue to name these things so that we can find reconciliation, so that we can heal.

The Beacon: How does this affect your vocation as a priest here on campus?

Gallagher: It reinforces the reality that there’s a lot of brokenness in the world that needs to be attended to. My ministry is the proclamation of the good news of Jesus Christ to a world in need of that good news. This reaffirms the need for that to be done. And yes, it’s an institution with structures that continue to need to be challenged and reformed. And yet, I see it as a structure that I continue to work within amidst the challenge and the reforming because of the good that can also be done in and through it.

The Beacon: What would you to say to UP student who came to you and was struggling with this and their faith?

The Beacon: What would you like Catholic students to know as they struggle with this?

Gallagher: If folks are struggling with it, know that we work through these things together. The reason why the Holy Cross priests and brothers are here on campus is to be a resource. They’re open to being challenged and to having students and staff and faculty come and talk to us about this.

The other thing I would say is this doesn’t reveal the true nature of the church. It reveals a way in which the church became sick. With the right attention and efforts, we can root out these areas of sickness. That doesn’t mean, though, that with the right energy and intention, the Church will become perfect. We’ll always struggle in that, but I think it’s a struggle worth engaging, again, for the good that the Church is able to do. 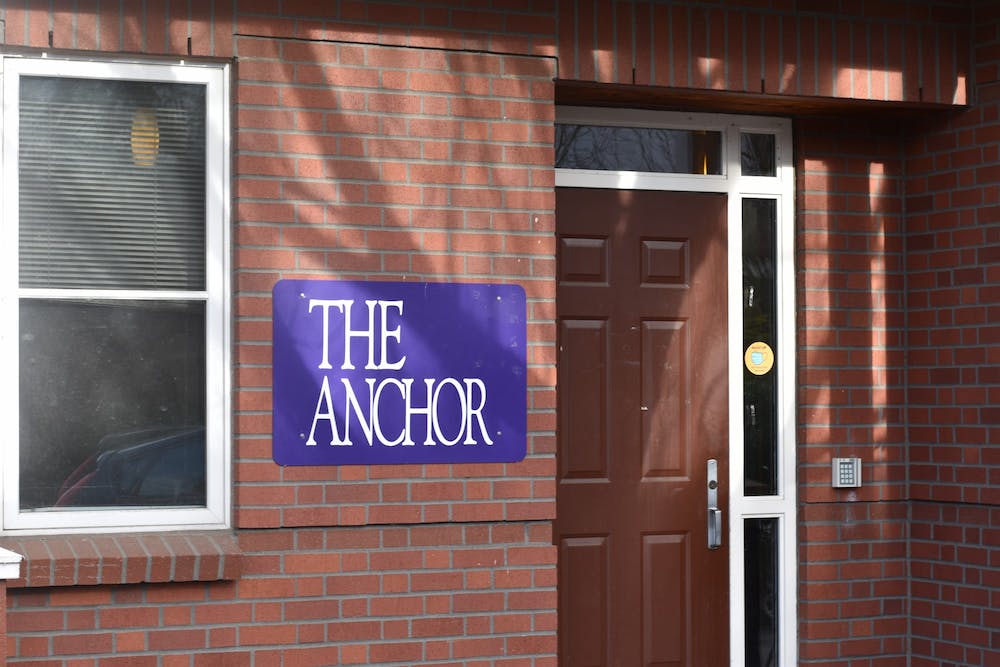 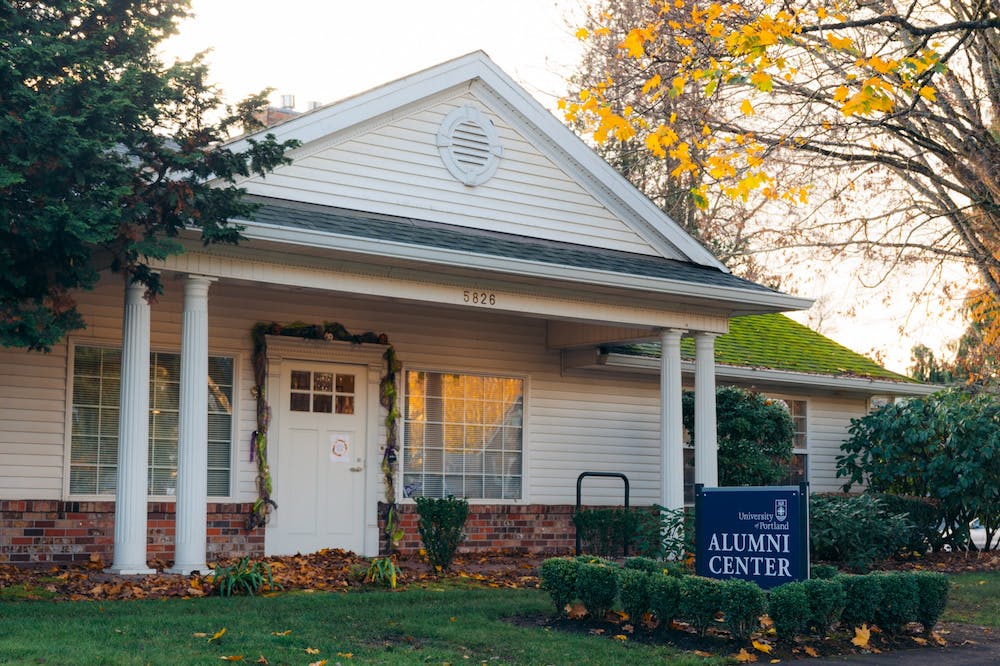