STAFF OPINION: Love thy neighbor — or better, thy coworkers

My takeaways from a summer job on work culture, love and appreciation

This summer I was a part of a crew that catered weddings in Claremont, California, a suburb near Los Angeles. I worked several 10 to 12 hour days and, between nine of us, it was a lot of work. But not only was this the hardest job I’ve had, it was the best. It taught me so much about work culture, labor and love.

If you’re on TikTok, you’ve heard of “quiet quitting”. And if you’re not, you might’ve already seen it in the news. As you may know, quiet quitting is a step below the real thing — doing the bare minimum when the job demands more than it pays you for.

I like this idea quite a bit, and I have a lot of sympathy for it. But I’m also sad that it exists because it’s a response to something wrong with work and maybe work culture more broadly. I’m sad because it means loads of young Americans aren’t being well motivated to do the best work at their jobs, let alone go above and beyond.

What does this have to do with my summer job and the lessons learned? Well, it’s unfortunate most jobs aren’t like Buttercup, the catering business I spent last summer with.

Buttercup is where I learned that the best work is a labor of love. This job was odd in the sense that there really was no bare minimum. It was just a lot of work all the time — that was the nature of the job. But crucially, my bosses were always telling everyone, “You work your butts off and this business wouldn’t exist without you.”

Honestly, I didn’t care if the second part was true. What mattered is that we were expressly appreciated, and we felt like important parts of the team. That was enough for me to put in consistent effort.

Before coming to UP last spring, I had also worked two other restaurant gigs. The first was both easy and miserable. Easy because the restaurant was well staffed and business was slow, but miserable since the general manager didn’t seem to appreciate her staff much at all. That certainly didn’t make the crew feel super friendly, let alone put in extra effort.

The other job was hard and yet so much better. We were never fully staffed, and we were always busy with loyal locals. The people I worked with were nothing but helpful, genuine and willing to put their best foot forward because they had well-intentioned support from the staff.

Unfortunately, many jobs are like the first one. And in situations where the intention, care and love I’ve seen my co-workers put into their work is ignored, I suppose it’s no wonder things like quiet quitting exist.

A person shouldn’t be coerced to put in extra effort or to go above and beyond. But they should at least feel that they are contributing to something worthwhile, and that they are truly appreciated.

When I say appreciation, I don’t mean the occasional work party or casual Friday. I mean the little things. The “thank yous,” reassurances, favors and consistent efforts. That, I think, promotes the best quality work.

If there’s one thing that’ll be good for our workplaces, it’s a more conscious shift towards outward and explicit appreciation for each other.

I want to be a writer, not a caterer, and my bosses at Buttercup knew this. When I left for school, they were nothing but supportive and glad. They cared about me as an individual, which is why I genuinely loved working for them. Work is best and satisfying when it’s for others and from love, not when the only thing that matters is the paycheck.

It’s easy to see summer jobs as small detours on a longer road — some surely are. But I was fortunate for such a fruitful one. One that refocused my thinking on work culture and enriched my view of love and labor. What more could I ask?

Riley Martinez is a reporter for The Beacon. He can be reached at martinri24@up.edu. 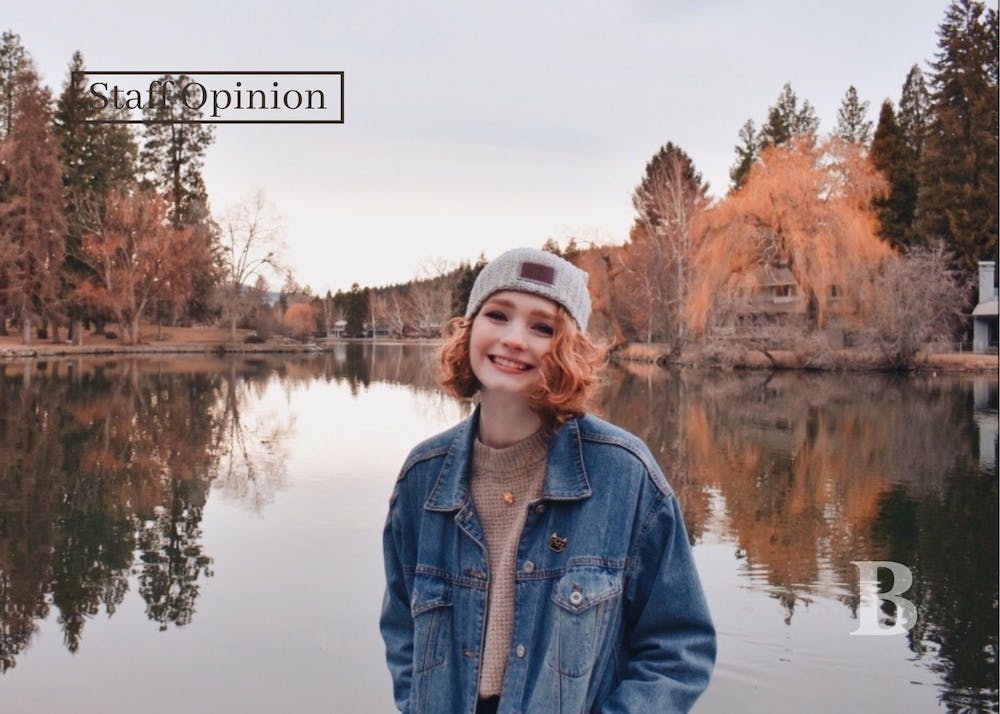