Anticipation filled the air as students, faculty and administrators convened next to the site of the future home for the Shiley-Marcos Center for Design and Innovation on Wednesday, Oct. 26.

The guest of honor at the groundbreaking ceremony was the person who made the project possible: legendary benefactor and UP Regent Darlene Shiley, lead donor to the project.

Her late husband, Donald P. Shiley, graduated from UP in 1951, going on to be one of the University’s most successful graduates with his invention of the Bjork-Shiley artificial heart valve.

The ongoing legacy of the Shileys and their impact on future UP students guided the conversation of Wednesday’s ceremony. Comments from UP President Robert Kelly and Dean of the Shiley School of Engineering, Brian Fabien, highlighted the generosity and vision of Darlene Shiley, whose maiden name is Marcos.

“[The Shiley-Marcos Center] will enhance our ability to bring the best and the brightest to the University of Portland and offer them an unparalleled education,” Kelly said.

Known to be a fixer with an innovative mindset, Donald Shiley fueled his inspiration with the idea of “What if?” It’s that perspective, seen through the lens of a strong moral character, that drives Darlene Shiley’s vision of giving.

“It was very important to me that we turn out more inventors and people of integrity like my husband,” Darlene Shiley said.

While both Shileys came from low-income backgrounds, Darlene Shiley firmly believes in the value of education, stressing how her husband took advantage of his learning opportunity to change the world.

The University hopes to foster those same opportunities for students through the new Shiley-Marcos Center.

“It will be a place where our students will proudly follow in the footsteps of Donald Shiley,” Fabien said.

The Shiley-Marcos Center, set to be completed by the end of November 2023, won’t exclusively serve engineering majors. Students from a variety of disciplines will have access to some of its facilities.

“We look forward to seeing art students working with engineers to bring a human-centered design approach to discoveries and innovations,” Fabien said.

Other significant spaces that will be housed within the new Shiley-Marcos Center include a much larger maker space, a state-of-the-art fabrication facility and Donald’s garage, a place where tinkerers and inventors can bring their ideas to reality.

A time capsule, called the innovation capsule project, was created at the conclusion of the ceremony. Attendees were invited to fill the capsule with cards and write down their thoughts on what they believed was the greatest invention of their lifetime.

More on the reasons behind Darlene Shiley's contribution can be found here. 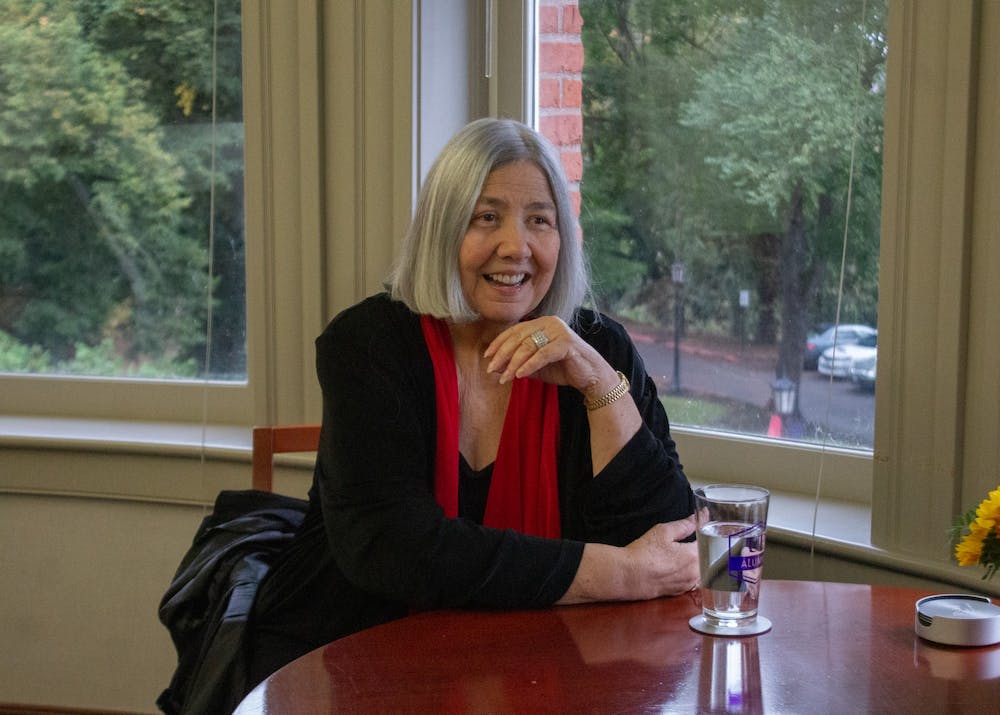 The message behind the generosity: Darlene Shiley and her commitment to UP 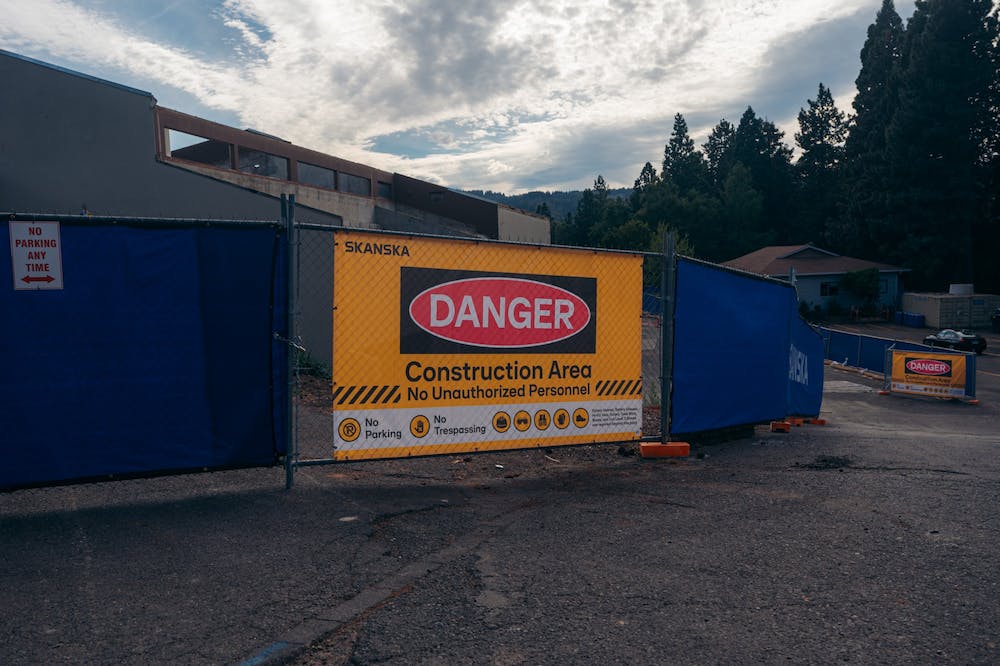