Kunal Nyyar, UP alum and star of “The Big Bang Theory,” will be this year’s commencement speaker, the first in-person since 2019, Acting President and Provost Herbert Medina announced in an email to the UP community.

Three different commencement ceremonies will be held at the Chiles Center from April 30 to May 1.

Speaking for the School of Nursing commencement on April 30 is Marla E. Salmon, former dean at UW and Emory University Schools of Nursing and professor of nursing and global health at the University of Washington.

Valedictorians Jake Riegel for the School of Nursing, Grace Adam for the Pamplin School of Business and Marlee Bennett for the School of Education will be delivering valedictory addresses at their respective ceremonies. A handful of honorary degrees will be awarded, as well.

College of Arts & Sciences and School of Education, 2 p.m. 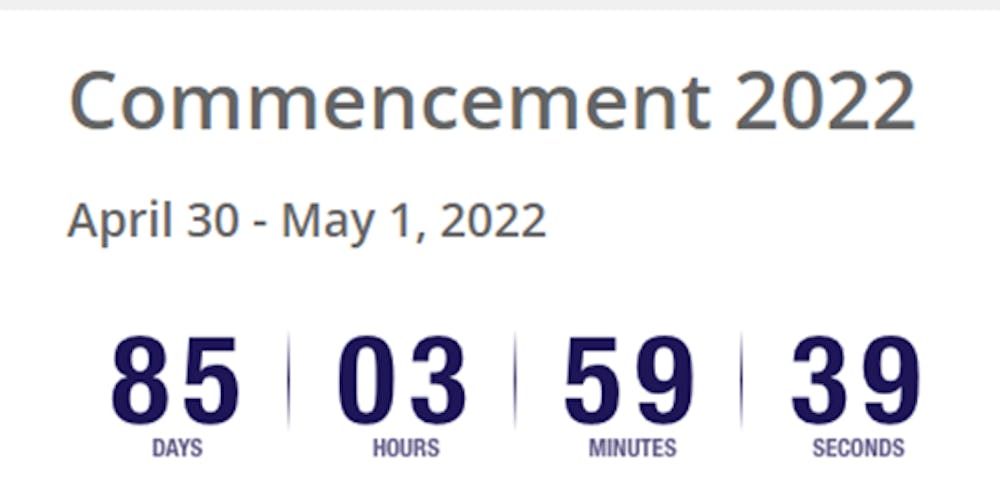