ASUP director of communications run-off election is open from now until March 31 at 4:00 p.m.

The run-off election between Kianna Storm and Karen Kim for ASUP director of communications is open now on engage.

For the election to be valid, at least 10% of the student body must vote. Turnout in the general election last week was 14.2%, the lowest in recent years.

“If you want a competent director of communications, who's tasked with communicating to the student body what we're doing, that's what the run-offs are about,” Speaker of the Senate and chair of the election committee, Connor Heffernan said.

ASUP funds all student clubs on campus via the $130 student activities fee and students have a right to know and say where that money goes, Heffernan said. 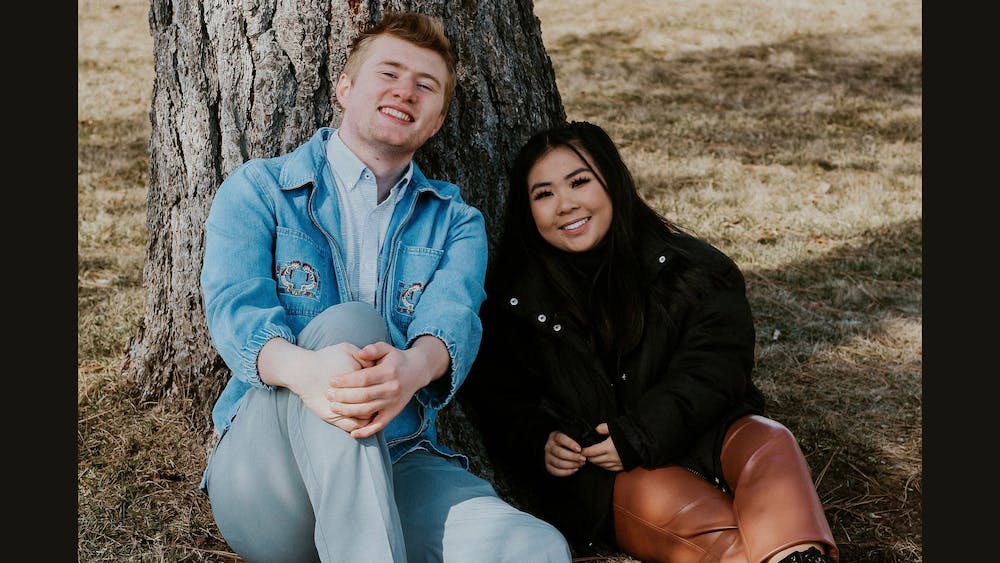