UP Theater masks up to laugh for ‘House of Desires’

The "House of Desires" actors were given permission from the Provost's office and the COVID-19 Steering Committee to be unmasked while on stage on Nov. 5, according to Director Lezlie Cross. Under the Oregon Health Authority's mask rules, a face covering is not required when someone is performing.

Additional precautions have been put in place. These include:

For the first time since March 2020, UP Theater is staging a full production, “House of Desires” written by Sor Juana Inéz de la Cruz in 1683. In contrast to the staged reading of “You Cannot Undo This Action” earlier this semester, this play involves all the familiar elements of theater: costumes, sets, blocking and lighting.

Director Lezlie Cross has found themes within the 338 year old play’s comedy of confusion that are still relevant today, particularly those of feminist theater.

“The main characters in the play are all women,” Cross said. “And the women are in charge in this play. They're the ones scheming and tricking and making things happen. There is still power in a play where we can see the women as the major protagonists that are moving the action forward.”

The original script takes place in Spain, but Cross has transposed the play into Mexico during the 1860s, a time of civil war and political turmoil. Cross also envisioned the half drama, half comedy plot of House of Desires as a telenovela — a soap opera produced primarily in Latin America. They often feature convoluted plots, and “House of Desires” does the same. The main characters are in a love triangle-triangle, Cross says.

“The emotions are very high,” Cross said. “The stakes are very high. Everybody feels everything a lot. We're also lending some modern colloquialisms into the 18th century. So it's not a period piece in any way, shape or form. It's like a telenovela doing a period piece.”

Though it isn’t technically a period piece, according to costume designer Gregory Pulver, the costumes and design of the play are drawn from 1860s Mexico. The opportunity is a welcome change for Pulver after last year’s Zoom-based productions. For those plays, Pulver’s focus was from the waist up, the only part of the actors that could fit within a Zoom box.

Another new element has been added to the costume design process, though. Due to the ongoing COVID-19 pandemic, and in accordance with local guidelines, the actors will be wearing masks on stage.

The design process went through several iterations, from plain black masks to skin toned masks before finally settling on masks that would match the character’s different costumes. The design philosophy shifted from ignoring the mask, to embracing it.

“The idea was let's not ignore it,” Pulver said. “Let's draw attention to it. This is a piece that is done during COVID time. It’s 2021, where we all have a masked mandate. So let's just point the arrows at it.”

To that end, Pulver engineered a mask that could hold a microphone without collapsing into the actors mouths as they spoke, using a special pocket in the mask and a piece of plastic mesh. Given the face coverings, the actors have also had to make adjustments to their performances.

Olivia Sloss, a theater and psychology double major, plays the role of Doña Ana, one of the points of a love triangle-triangle that the play hinges on.

“There is something interesting in being masked and performing, in that half of your face isn't there,” Sloss said. “So all of the facial expressions that you can make with your mouth aren't there. I feel like my eyebrows get a workout every single rehearsal, so I've started calling it eyebrow acting.”

The cast and crew of “House of Desires” are excited to be back in Mago Hunt Theater in full force after a year spent in the digital theater.

“We're lucky enough to be able to accommodate an in person audience, obviously with COVID procedures and distancing in place,” Sloss said. “But just the energy that arises from being in a room and sharing a space and creating art with a bunch of people, the energy there is just incomparable to what you can get in an online format.”

Tickets for House of Desires here. 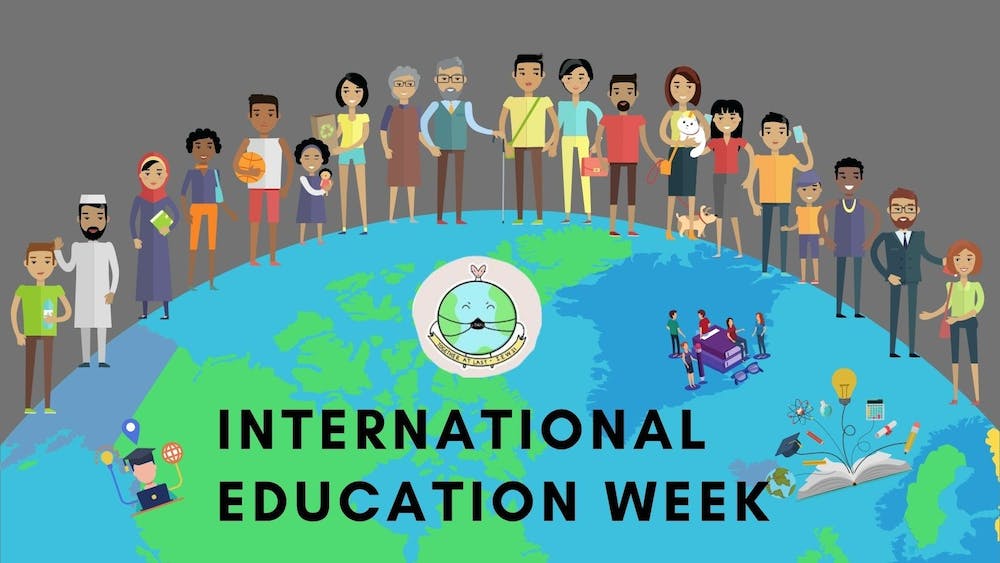 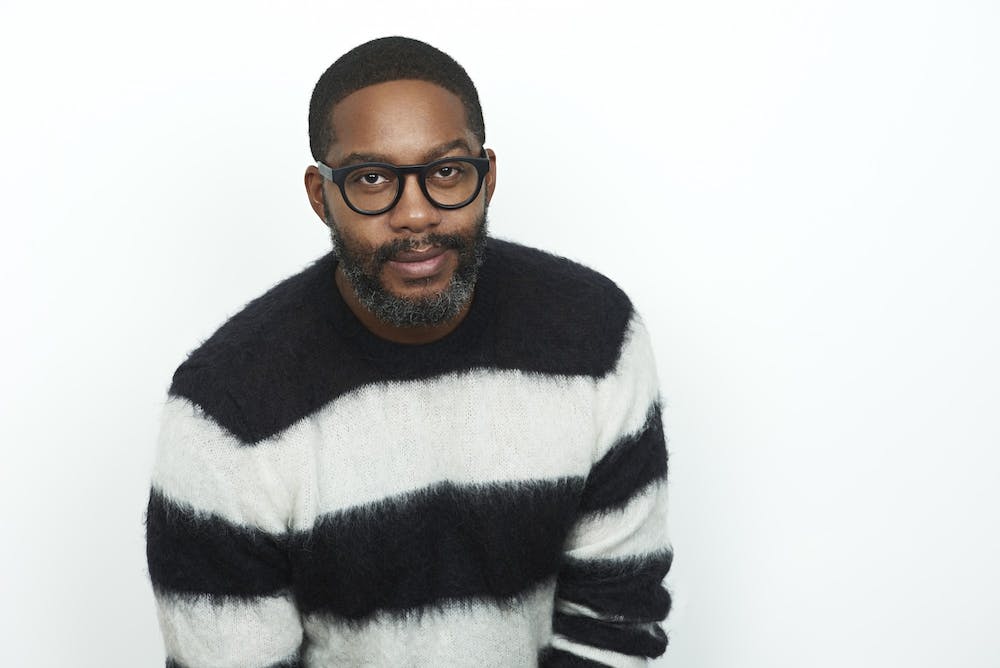