Spring 2022 commencement expected to be in person

UP is planning an in-person Spring 2022 commencement, Acting President and Provost Herbert Medina announced at the academic senate meeting on Oct. 19. It would be the first in-person commencement since 2019, with the last two being held virtually because of COVID-19.

Commencement will be held over the course of three ceremonies instead of the usual two.

“The motivation for holding three commencements is to de-densify the Chiles Center,” Medina said. “We want to make sure that there’s the de-densification plans already in place, and then it would allow for more tickets to be made available to students - that continues to be a challenge at all our events and ceremonies.”

These changes went through both the Provost Council as well as the Executive Committee of the academic senate.

School of Nursing commencement and pinning ceremony in the afternoon. 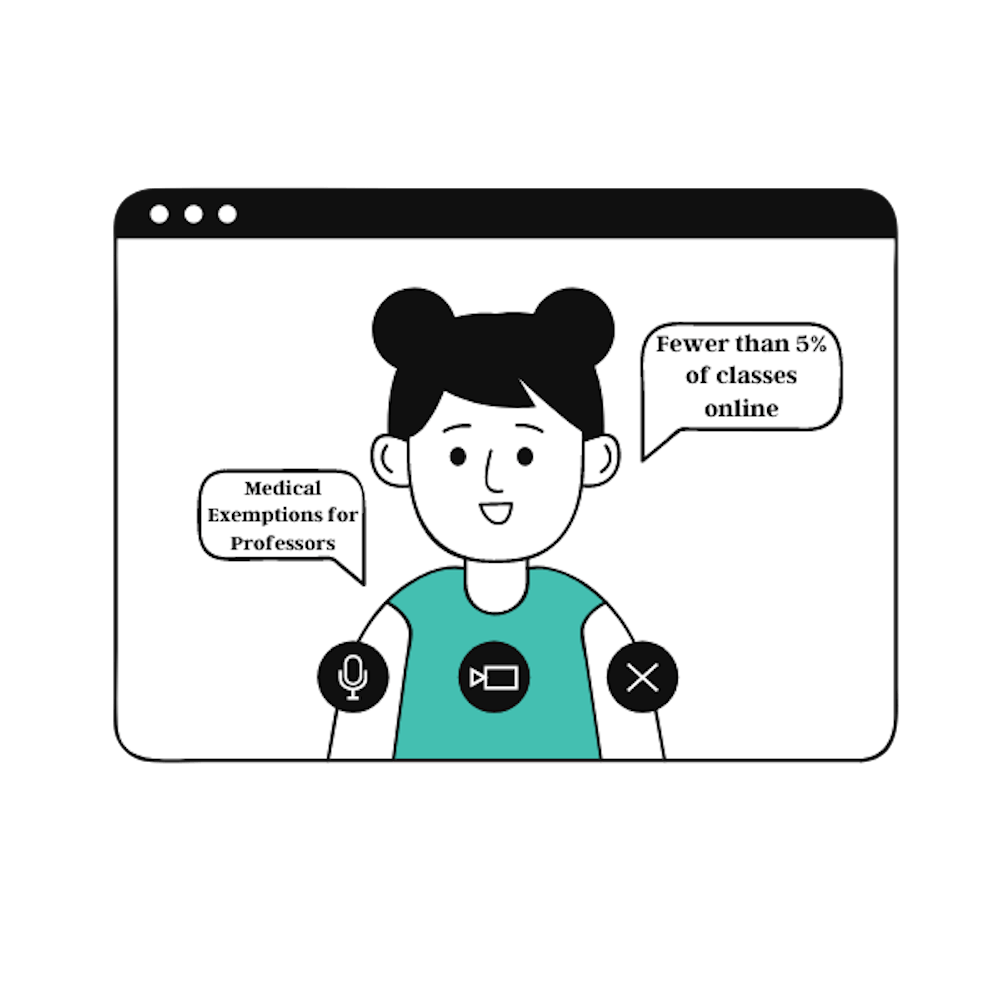 More than 95% of spring classes in-person

First-generation seniors: 'I wish they fought harder for us'