Spotted on the steps of the Met: Gossip Girl falling from glory

In the 2021 reboot, we are introduced to a new group of elite teens that go to Constance Billard St. Judes school on the upper-east-side of Manhattan while an ominous gossip site watches their every move.

Hey Pilots, Brie Haro here, and it’s no secret that the reboot of the infamous and nostalgic teen drama, Gossip Girl, is lackluster, to say the least. Don’t get me wrong, the original Gossip Girl did tire out the same plotlines of “battle between the besties”, love triangles and overly mature 15 and 16-year-olds throughout the later seasons, but the character arcs are what kept viewers engaged until the end, and this time, are the reason this rendition is much harder to watch.

Within the 2021 reboot, we are introduced to a new group of elite-status teens that go to Constance Billard St. Judes school on the upper-east-side of Manhattan while an ominous gossip site watches their every move. Sounds familiar right?

Even though it sounds like something couldn’t have possibly gone wrong when rebooting this classic, the creators made the horrendous decision to reveal who Gossip Girl was within the first episode, and spoiler alert, it’s not one of the students. It’s a group of dissatisfied and disrespected teachers.

The idea of any high school teachers getting themselves involved in high school drama makes me concerned. Clearly, these teachers aren’t okay. Meddling with their student’s lives and futures because they aren’t getting the respect they deserve is beyond disappointing.

Even though the teachers are given more of the spotlight this time around, the directors should’ve given it a second thought seeing how forced and cheesy the acting comes across in this HBO Max series compared to its other hit teen drama, Euphoria. The teachers constantly give over-exaggerated quips that no one cares about or wants to hear.

The teachers aren’t the only ones guilty of over-dramatized acting. I give that crown to playboy and addict Max Wolfe, played by Thomas Doherty. While I could see where he was trying to go with his character by bringing nuances from his role in High Fidelity, it is almost as if he mixed up his acting methods and went with the over-the-top Disney tactics instead (given that he plays a role within the Descendants movie franchise).

Doherty’s character in Gossip Girl might be the most frustrating out of the cast. His careless actions aren’t addressed until he reveals his tantalizing and obsessive crush on one of the teachers that seems so extreme it's hard to believe it would even happen within the Gossip Girl universe.

Along with hard-to-believe character arcs, the queen bee of their prep school, played by Jordan Alexander, is an up-and-coming influencer with her two best friends acting as her stylists and social media consultants. Alexander’s character, Julien Calloway, seems to be oblivious to anything and everything her “friends” do to create a certain narrative around Julien to keep her spot at the top of the school’s social ladder.  I’m sure this annoyance has to do more with the writing of the show rather than her acting, although I'm not willing to give her a pass on that either.

Her influencer persona seems to carry on even when she’s not behind the screen of her phone, talking like Instagram captions being read aloud, especially when deciding to take the high road and not stoop to Gossip Girl’s level of mischief.

The only characters that seem to have gotten the assignment of this reboot are Calloway’s ex-boyfriend Otto “Obie” Bergmann IV, played by Eli Brown, and her half-sister Zoya Lott, played by Whitney Peak. One could say that their characters resemble the classic romantic coupling of Serena van der Woodsen and Dan Humphrey.

Their acting, especially combined, reminds me the most of the original series and holds up to the standards that I was expecting out of an HBO Max series. The rest of the cast? Not so much.

In the end, this series follows the same sad tale of, “The sequel is never as good as the first,” but was a major disappointment to those who wanted to see how Gossip Girl would make a comeback in a Gen Z-ruled world.

My main critiques of this series would be about the plot, the casting choices, and the writing. But where the creators really missed the mark was trying to revive Gossip Girl in the first place.

Half of the fun of watching the original was the constant guessing game of who Gossip Girl could possibly be, and this time, we were robbed of that experience.

The creators behind this reboot also missed out on the opportunity to use a different social media platform to revive the site. Twitter would’ve fit the persona of Gossip Girl better given its ability to cause commotion with only a few lines of dialogue. Imagine the power Gossip Girl would have exuded knowing all the drama was caused by a tweet with 280 characters or less.

While I have many complaints about the series, there are only six episodes out on HBO Max. Reports suggest that six more episodes are supposed to be rolling out in November but will I be watching them? That's one secret I'll never tell.

You know you love me, XOXO, Brie Haro.

Brie Haro is The Community Engagement Editor for The Beacon and can be reached at haro23@up.edu. 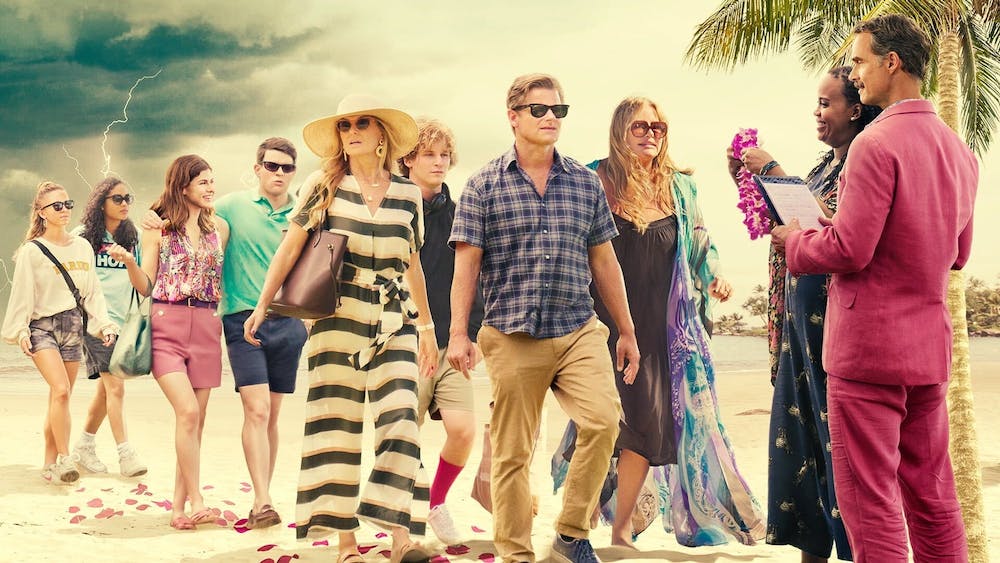 by Mia Werner and by Sadie Wuertz 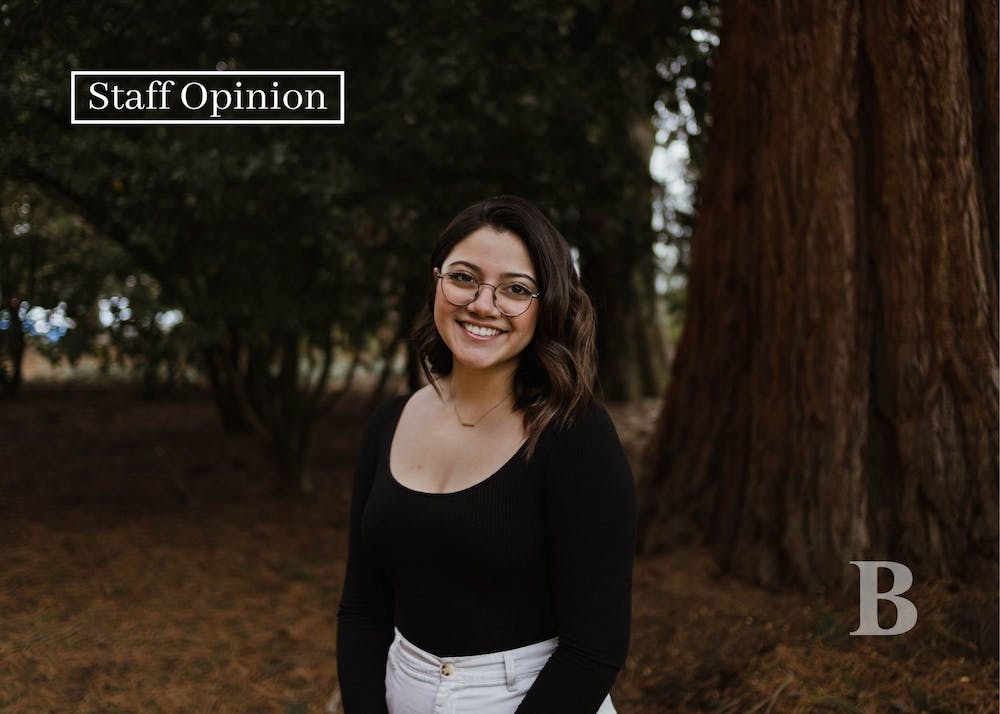 STAFF OPINION: While cancel culture puts people on blast, is it muting the problem?