Welcome to The Bluff: The Zoom generation takes on college life

Sophomores moved in Tuesday and had their orientation Wednesday and freshmen arrived Thursday followed by three days of orientation.

The class of 2025 has nearly 1,000 students, according to UP Admissions. Sixty-eight percent of the class is from outside Oregon and 29% identify as first-generation college students. International students make up three percent of the incoming class.

Freshman Til Ramig, who is undeclared, said he is looking forward to experiencing courses across a wide range of disciplines.

“I’m really excited to look into the different classes and majors because I still really don't know what I want to do,” Ramig said.

Ramig’s father, Randy Ramig, was happy his son chose UP because it gives him an excuse to visit Portland and watch basketball games.

Corrado’s Hall Director Michael Ricker’s advice for freshmen is to “put yourself out there and really do your best to get involved.”

“It’s common to be very nervous right now,” Batra said. “Take it all in and meet as many people as you can.”

“It's super hectic, but just soak it all in,” Batra said. “Because freshman year is gonna be a huge year.”

Haviland Stewart is the Living Section Editor for The Beacon. She can be reached at stewarth22@up.edu.

Sadie Wuertz contributed to this story. She can be reached wuertz22@up.edu.

Kate Cuadrado contributed to this story. She can be reached cuadrado24@up.edu.

Michael Lang contributed to this story. He can be reached at langm24@up.edu. 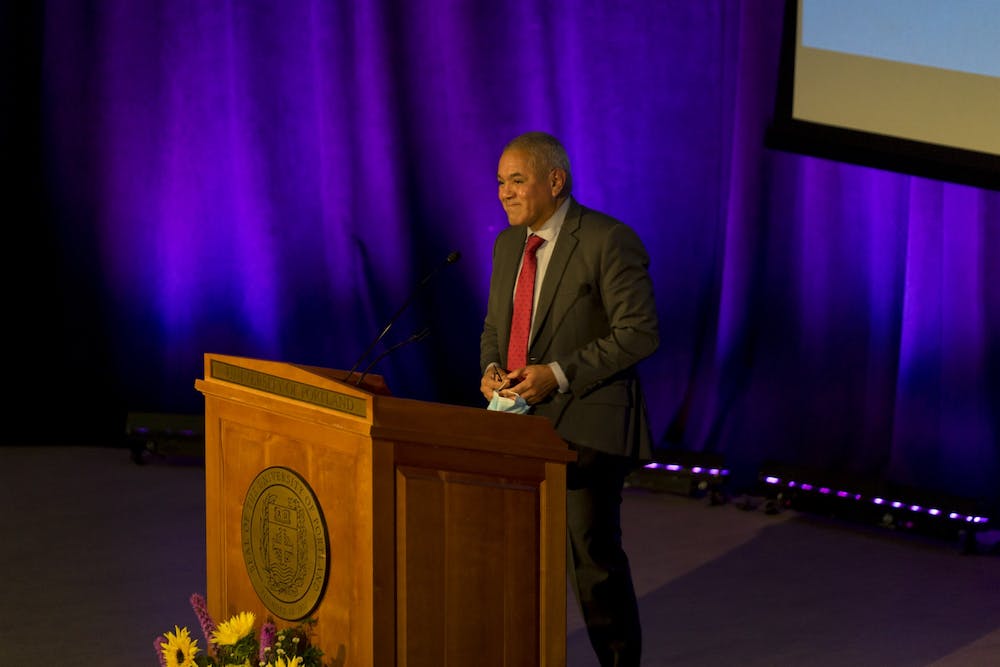 COVID-19 has ‘placed enormous stress' on UP 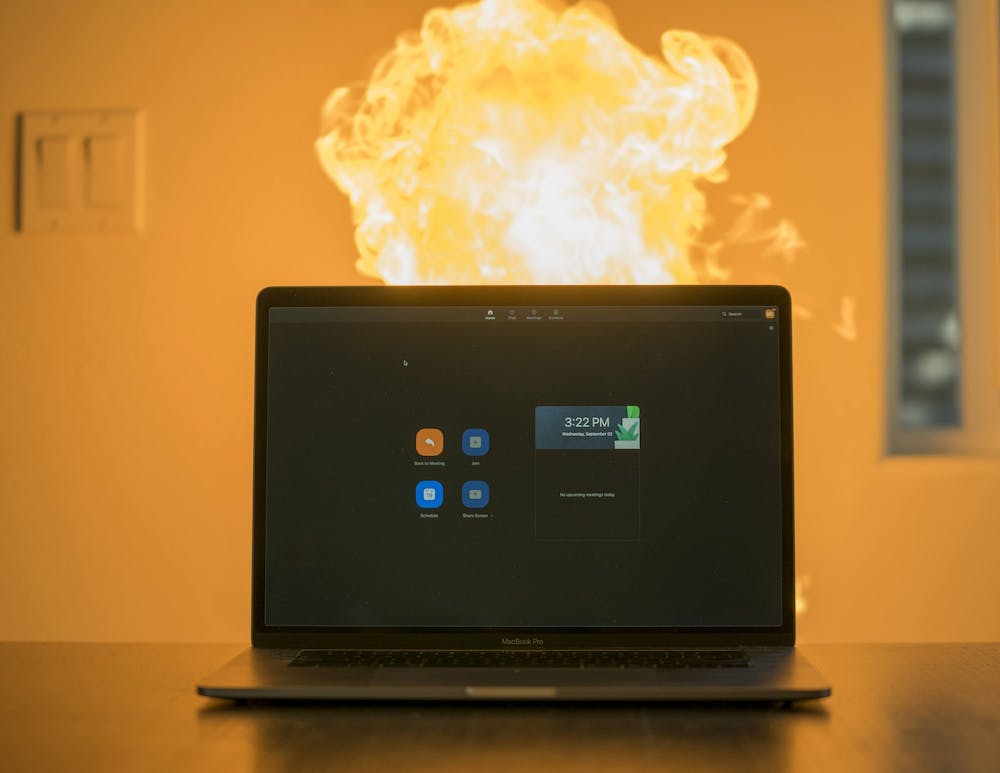 Computers get Zoom fatigue too