By Havi Stewart | February 15, 2021 8:37pm
Minor flooding has occurred in the basement of Shipstad Hall, adding to the problems posed by the current power outages.
Media Credit: Ryan Reynolds / The Beacon

Bursting pipes due to weather-related issues have caused minor flooding in the basement of Shipstad Hall, according to RA’s and residents.

“The basement pipes were showering with water, and the water came up 2 inches over the basement, Annika Alcon said. “P-safe came and had to turn off the water in all of Shipstad.”

As of now the flooding is under control and has only covered two inches of the Shipstad basement according to RA Grace Batra.

“The water was out for about an hour to an hour and a half and now it is back on,” RA Sophie Downing said. “There is still clean up to be done so residents are being told to not go in the basement.”

When there is a sudden thaw after a snow storm, it’s not unusual for water pipes to burst. Experts say there are measures people can take in their homes to avoid this problem.

If you have photos or information to share related to weather-related issues or the power outages on campus and in the neighborhood, please email Havi Stewart at stewarth22@up.edu.

Havi Stewart is the Living Section Editor at The Beacon. She can be reached at stewarth22@up.edu. 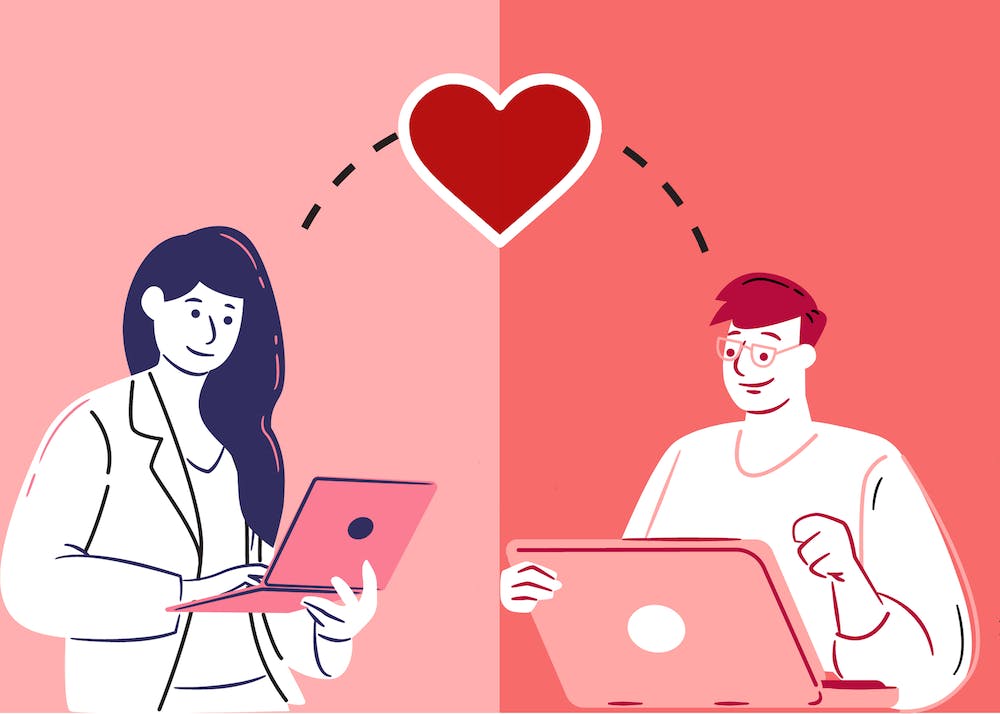 by Havi Stewart and by Mia Werner 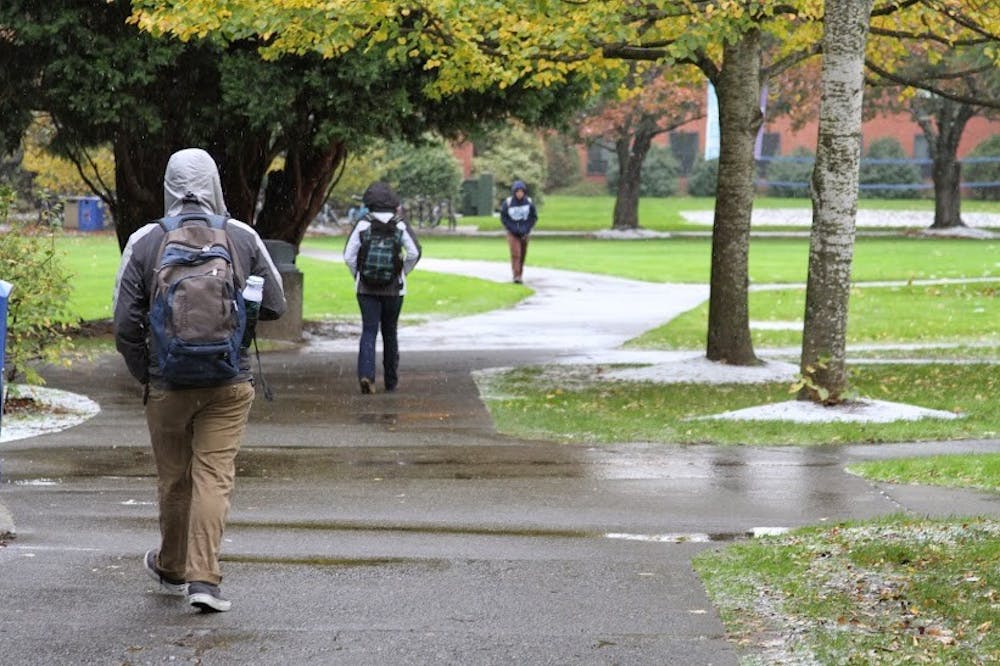 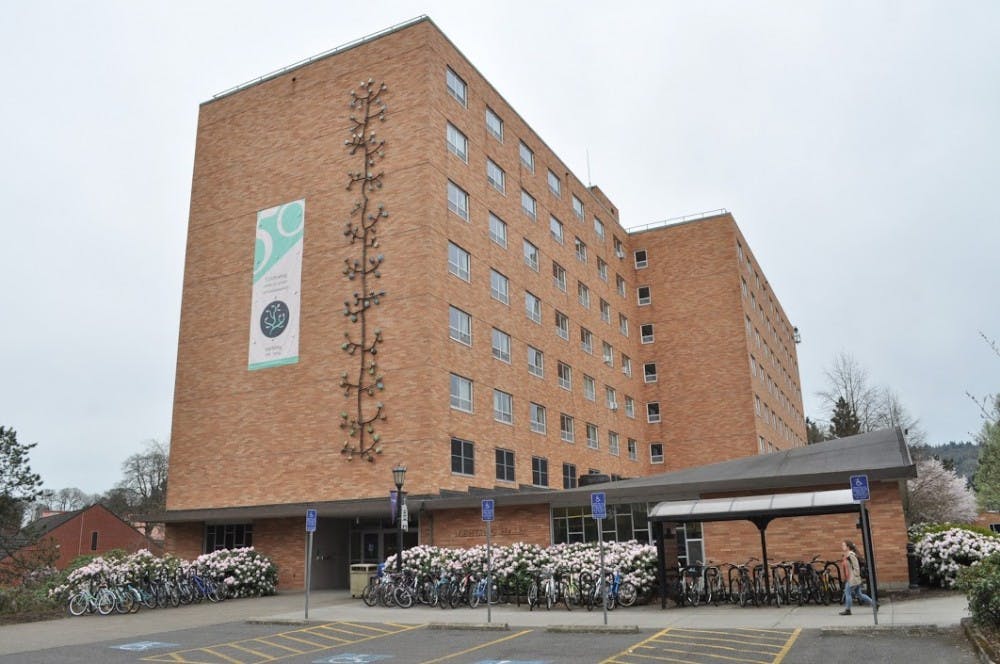