Cooking dinner one night, you hear a quiet meowing at your front door. You open the door to find an adorable cat perched on your doorstep seeking food, a home, human affection, or maybe all three. Naturally, you name the cat and begin to love it as your own, only to hear your next-door neighbors call it by a different name. That’s right—you have been sharing your pet with your entire neighborhood.

The Beacon profiled a couple of our favorite furry friends that you might’ve seen around the University Park neighborhood.

“Tito,” as junior Zoe Kellermyer calls him, tends to hang around the East side of campus and the surrounding neighborhood. Kellermyer saw Tito wandering around North Haven and Harvard Street. According to Kellermyer, when he approached her, Tito was friendly and loved to be pet.

“He just kind of looked like a Tito,” Kellermyer said. “His full name, with the help of some of the other neighbors was, I believe, Tito Graham Cracker Marshmallow S’more Garfield, The Cat. According to other neighbors in the area, however, Tito is also sometimes called ‘Gigi’”.

Tito appears to be a clean, friendly, well-fed cat, according to Kellermyer. Tito is white with orange, brown, and black markings on his back—hence, the middle name Graham Cracker Marshmallow S’more.

“We think he’s somebody’s pet, because he didn’t look like a stray,” Kellermyer said.

Tito’s friendliness and sociability made a strong impression on Kellermyer, who, historically, is a self-identified dog person.

“I don't like cats -- I’m pretty scared of them,” Kellermyer said. “Tito is the only exception to this rule. He really helped me open the doors to a love of cats.”

Kellermyer encourages students living in the UP neighborhood to keep an eye out for Tito.

“He’s a good boy, and I don’t even like cats,” Kellermyer said.

Juniors Aidan Brown and Fabi Zeller met a small free-roaming cat at the intersection of Lombard and Portsmouth, north of Tito’s stomping grounds. Brown and Zeller call him “Berry.”

“I thought the name Baryshnikov was the funniest thing for a cat,” Zeller said. “It’s after Mikhail Baryshnikov, the famous choreographer.”

“But I also liked the movie Barry Lyndon,” Brown said. “We also never specified whether his name was Barry with an A or Berry with an E. But it probably was with an E.”

Berry is another very sociable neighborhood cat. Brown and Zeller often saw him wandering around University Park, following and meow-ing at other people around. According to Zeller, Berry was small enough to be a kitten, and was most likely a stray cat.

“He was really small, between maybe five or six months old,” Zeller said. “We think he was born a stray.”

Berry is gray and white, with markings like “little white socks,” according to Zeller. Berry is friendly, and loves pets on his belly.

Brown and Zeller haven’t seen Berry for over a month now, and they suspect that someone has taken in the stray kitten.

“Whoever has a small, gray cat with white socks who’s very loving towards people--take good care of him,” Zeller said.

South of where Zeller and Brown saw Berry, sophomore Cora Hyatt came across a gray tabby cat, whom she calls “Little Man.” According to Hyatt, Little Man can be seen wandering around North Haven, just a couple of blocks away from campus.

“I don’t know why, but I attract stray cats,” Hyatt said. “I was on a walk and he just jumped out at me.”

Little Man was very skittish, according to Hyatt, but he did seem to like being pet. Little Man also followed Hyatt home.

“We eventually went our separate ways when he figured out that I wasn't going to take him home,” Hyatt said.

Hyatt’s encounters with Little Man and other free-roaming cats have primarily occurred at dusk, which, according to Hyatt, is when most of the neighborhood cats are out and about.

“He seemed pretty well-groomed,” Hyatt said. “I imagine that someone else is involved with him as well, but I don't think he's a housecat, because housecats are usually not as skittish around people. This guy definitely knew how to hide.”

Hyatt hasn’t seen Little Man since, but rates her experience as a high one.

“As far as cat reviews go, I'm gonna go ahead and give him a nine out of ten,” Hyatt said. “I'm gonna knock a point off, because he did give me a little bite that kind of hurt. So he loses that point. But otherwise, quality cat experience.”

The problem of free-roaming cats in Portland

Even though it’s nice to see friends like Tito, Berry, and Little Man around the campus area, it’s important to be aware of the issue of stray and free-roaming cats in Portland. According to Karen Kraus, the executive director of the Feral Cat Coalition of Oregon, there’s an important difference between stray and feral cats.

“A lot of people think feral cats are aggressive, but they’re not,” Kraus said. “They’re afraid of people, and they’ll avoid people. You’re not going to see a lot of feral cats, unless you’re somebody who’s feeding them.”

Kraus also pointed out a big issue that students might not be aware of: Portland is on an important flyway for migratory wildlife and songbirds. Free-roaming cats prey on these animals, causing a disruptive wildlife imbalance.

If you think you’ve found a cat without a home, Kraus recommended going to a veterinarian to see if the cat is chipped. You can also post a picture of the cat on the University Park neighborhood Facebook page to see if it’s someone’s missing pet, or take it to the Oregon Humane Society.

“I think that's a really important thing for students to know, because it's super fun to get a kitten or a cat,” Kraus said. “But then next semester you might be moving and your roommates don’t want a cat, or you turned out to be allergic to cats. . . But in the end, it's a lifetime commitment, not a whim.” 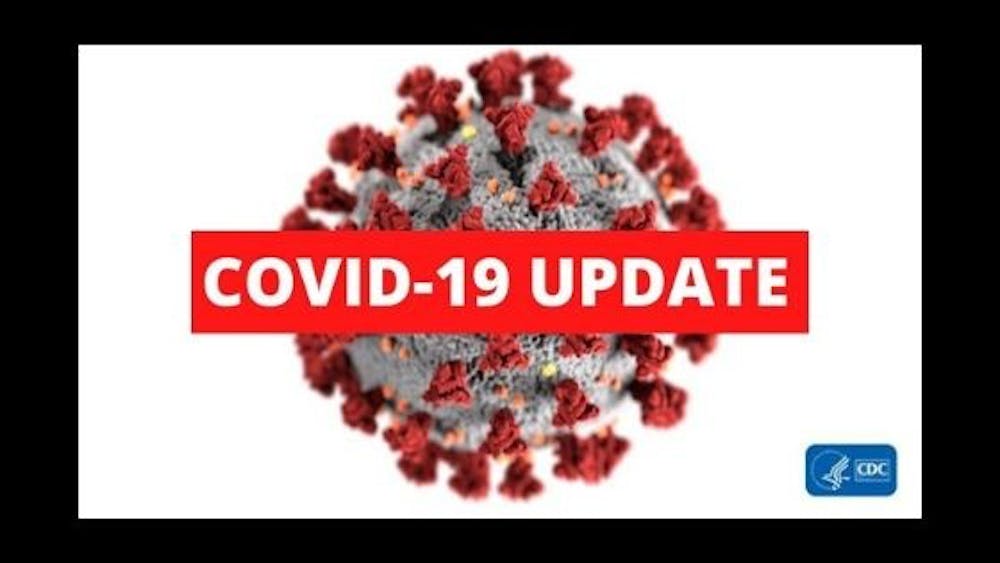