Molly Lowney is a photographer for The Beacon.

Last week my world went dark. Like most Northern Californians, I woke up to a thick layer of smoke that blocked out the sun and cast a dark red glow over my hometown.

For the past month, wildfires have torn through the western United States, forcing hundreds of thousands of people to evacuate from their homes, destroying entire towns and setting startling records. Make no mistake, this is climate change.

As an environmental ethics and policy major, I knew that these extreme weather events were inevitable. I’ve been studying climate change and its predicted impacts for the past three years. But I wasn’t prepared for the sinking feeling of watching childhood hiking spots like Big Basin Redwoods State Park burn to the ground.

The upcoming presidential and senate elections will be a critical turning point in our nation’s history. UP students have the opportunity to make an impact on the future of our planet. When you cast your vote on Nov. 3, the environment should be one of your top priorities. Here’s why.

1) This is only the beginning.

Climate change is here. It’s not a debate. It's a fact. And, it’s only going to get worse.

The IPCC, the Intergovernmental Panel on Climate Change, is a United Nations panel of renowned scientists that is committed to providing accurate assessments to inform governments on the creation of climate policy. According to a recent special report by the IPCC, it is vital to maintain overall global temperature increase to below 1.5°C.

Imagine the hottest days of the year getting hotter, the rainy days turning into flash floods, or maybe, “fire season” turning the entire Western coast of the U.S. to ash. This is the reality that is happening now. While people in the U.S. have been arguing about whether or not climate change exists, global temperatures have been rising, and will continue to do so if we don’t elect leaders that will create comprehensive climate change policies.

The environment intersects with almost every social justice issue. Climate change disproportionately impacts minority groups. It amplifies the severity of storms that ravage communities in poverty that have weak infrastructure. It has greater impacts on the long term health of migrant farm workers who continue to harvest crops despite the unhealthy air quality.

If you care about social justice, if you are a committed ally for QTBIPOC communities and people with disabilities, a Catholic committed to loving your neighbor or a human being that wants to live a long and fruitful life on Earth, then you need to bring environmental justice and climate justice into your advocacy. The world isn’t waiting for us to solve social issues in order. The time is now to show solidarity on an intersectional, united front. We need leaders who are committed to uplifting and serving QTBIPOC communities and the environment.

The Trump Administration has implemented more environmental rollbacks than climate conscious policies. The President has continuously denied the existence of climate change, while developing the very industries that continuously contribute to global warming. This is the exact opposite of what our world needs.

It’s time to wake up, pay attention and take action. It isn’t enough to carry around a hydro flask or implement meatless Mondays. As young people, we have to take control of the burning world we are inheriting. This increasingly unpredictable landscape is our future. It’s the physical space where we will enter into adulthood, navigate our careers and relationships and raise children.

I am committing my life and career to fight for our dying planet. I urge you to take your place in ensuring a better future for yourself, your country and your world.

Cast your vote, and put out the fire.

Here is a list of resources to get started:

OPINION: Beyond celebrating: honoring and fighting for Latinx people during Latinx Heritage Month 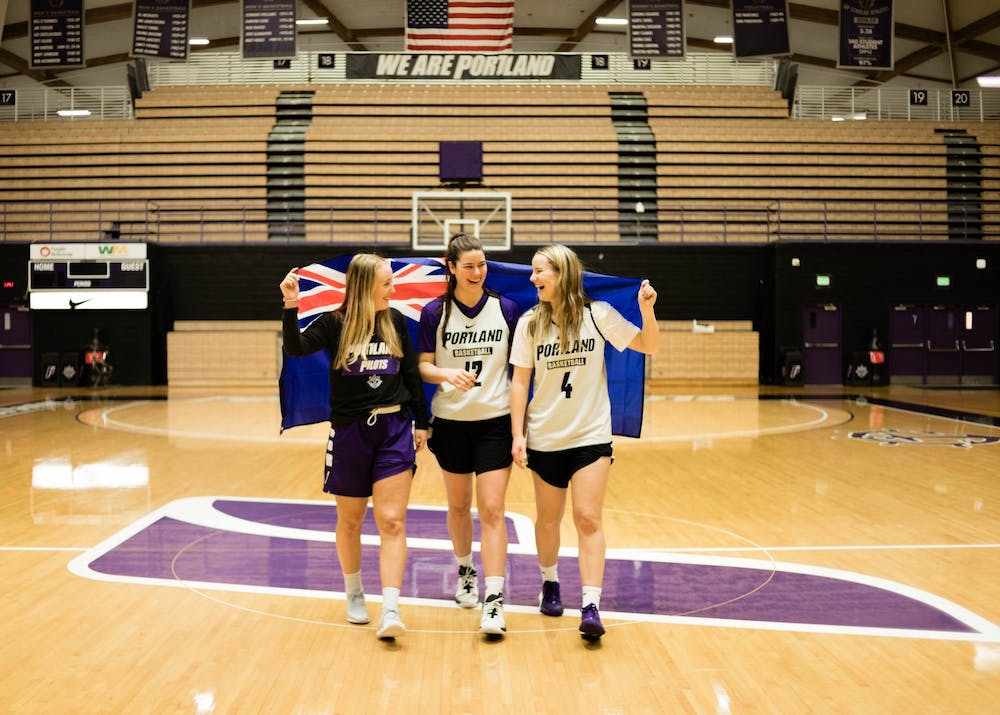