Living within the University Park bubble, it can be hard to leave campus and explore the city. While the University of Portland campus has become a second home for many, a vibrant music scene erupts in the night beyond The Bluff. Portland is one of the greatest cities to experience arts and culture, if you know the right places to explore.

If you’re looking for a night out away from The Bluff, here is a list of some local venues that have a full lineup of artists for this spring.

The Roseland Theater and Peter’s Room is located in downtown Portland off of Burnside street, just a few blocks from Powell’s Books. Having a capacity of only 1,400 people, it is guaranteed that no matter where you are in the crowd, you’ll feel close enough to touch the artists on stage. In addition to standing room only on the floor, there is an upstairs space for 21 and over, with a bar and theater seating. It is a student favorite for bringing in mainstream artists like Louis the Child and Lewis Capaldi before they hit it big in Hollywood. However, they attract all types of acts and concert-goers. This spring, you can look forward to artists like Tove Lo, Oh Wonder and Steve Aoki.

An all-ages former vaudeville theater, the Hawthorne Theater and Lounge is located in Southeast Portland, in the lively Hawthorne neighborhood. Surrounded by restaurants and shops in every direction, this theater is known for its rock and metal acts. The stark contrast between the almost 100-year-old building and its contemporary musical guests makes this venue unique. Much like the Roseland, there is an upstairs lounge and seating for those 21 and over, as well as general admission on the floor, with great views of the stage from every angle. In the past, popular attractions such as EDEN and Snoop Dogg have taken the stage. In the next few months, you can catch bbno$, Olivia O’Brien and Echosmith putting on a show.

Located in a former church, Wonder Ballroom is in northeast Portland and is known for its homey feel and intimate ambiance. It has boasted an impressive lineup of Indie artists, from Julia Michaels to Still Woozy. This venue offers the small concert feel close to the UP campus, which saves concert goers the trek downtown or to the southeast neighborhoods. It offers drink and food choices inside the venue, for those both underage and 21 and over. Thanks to its capacity of about 800, there are intimate views of the stage from every angle. Coming up this spring, head over to see Eric Nam, Pussy Riot, and Sasha Sloan hit the stage.

Likely the most well-known venue in the city, Moda Center is home to the Portland Trailblazers as well as a whole host of popular artists. From Ariana Grande to Iron Maiden, Billie Eilish to Elton John, some of the biggest names in music have taken the stage here. If you’re looking for the big stadium feel, this venue is the place for you. It boasts restaurants and bars inside, as well as enough seating for 20,000 people. If you’re okay with being a bit further from the stage, you can usually find tickets for mainstream artists for around $50; in contrast, if you want to be front and center, you could run up quite a bill. This spring, Justin Bieber, Celine Dion and Bon Jovi will all perform at this venue.

Known for its underground feel, the Holocene is a new-age music venue and club located in the core of inner-SE Portland. Operating out of the old Best Auto Parts warehouse, they attract a whole host of EDM, pop, and alternative artists from across the country. They are also open every weekend night for a dance party after 9 p.m. Beware that this venue is almost always 21 and over, unless specifically noted for certain concerts. Southeast Portland is a cultural hub, so there is plenty to do before or after a night of drinks and dancing. Some of their coming attractions include Elohim, Audrey Mika, and Benee.

Use the map below to locate your next concert. 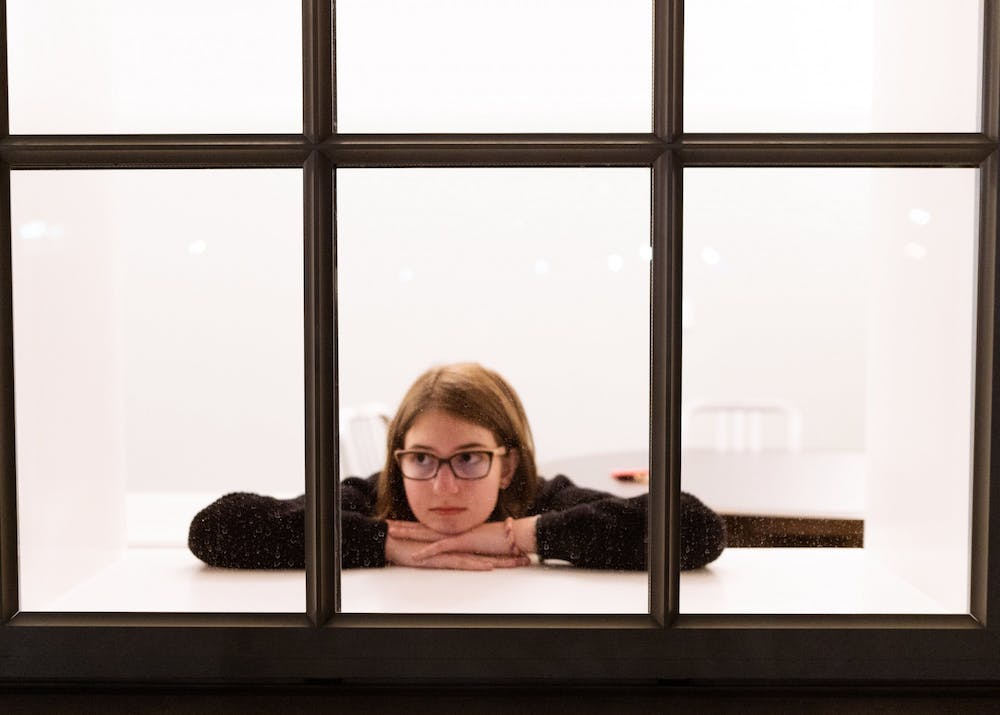 Ten things to do on dark winter nights