In the second installment of the Portland Indoor series -- which featured 22 teams, more than double the teams from the last Portland Indoor -- the University of Portland men’s and women’s track teams continued to improve while achieving several personal bests and preparing for the outdoor season.

On Sunday, 27 runners claimed personal records, with several runners’ times ranking among the best in UP history. For the women’s team, senior Maya Murphy-Cook’s times of 7.97 seconds in the 60-meter dash and 25.87 in the 200-meter dash were good for fifth and third in program history respectively. Sophomore Tara Fuieten’s time of 59.70 in the 400-meter dash was also good for eighth all-time.

The Pilots also had several individual winners. Murphy-Cook took first in the 200-meter while Grace Oswin did the same in the 800-meter, running the race in 2:19.30. On the men’s side, the top five runners in the 3,000 meter were all Pilots, with Thomas Salas leading the way with a time of 8:34.74. The men’s team also claimed four of the top five spots in the mile run, with Henry Chapman taking first with a personal record time of 4:13.82.

The men’s team didn’t have as many heat wins as the last Portland Indoor, but men’s head coach Rob Conner chalked that up to seeding more than actual performance, noting that everyone had run well enough in previous meets to be put in faster heats against stronger competition. Even then, he was impressed with the performance of the entire team.

“I think there were a lot of bright spots in that 3,000 and a lot of guys running really well in the mile as well,” Conner said. “Overall, very happy and I thought people were tough and ran smart and ran aggressively and competed well.”

Women’s head coach Ian Solof felt good about the performance of his runners as well, citing the success in the distance events as highlights on the day.

“I thought our top couple people in the 3K did a nice job,” Solof said. “McKenna Smith, Grace Perkins both did well and ran PRs or just off their PRs. I thought McKenna Cowan did a nice job. She ran about 10 seconds faster in the mile than she did about two weeks ago so that was nice to see.”

For both teams, the early indoor meets aren’t as much about winning every race as they are about keeping your fitness in check and getting a baseline for where runners are at for later in the year. Getting personal records and winning races now are just added bonuses for training hard for the bigger meets, with the important races beginning with the MPFS Championship in Seattle at the end of February.

“Basically the idea of these meets is to put people in a battle-tested situation for when we go up to the conference meet in Seattle,” Conner said. “What we’re doing is setting ourselves up for our best race at the end of the season in our primary events.”

Similar to cross country season, the earlier meets also provide plenty of opportunities for all runners to get a chance to compete. Solof said that while most of the top runners won’t run in these early meets, several other runners will get a chance to perform in events they otherwise wouldn’t get to do.

“We’re not really running any of our top people at these meets so it’s a good opportunity for other people to get to compete and see where they’re at and to do some races early on,” Solof said.

While the performance on the track takes priority, both coaches were happy with the organization of the meet. With significantly more teams participating, the meet was still able to stay on schedule, with Conner giving credit specifically to assistant coach Jack Mulaney for keeping it on track.

“I think the meet ran off without a hitch,” Conner said. “I was very happy with how it went...twice as big and it seemed like we handled it just as easily.”

Solof felt the same, saying that while he expects this meet to be the biggest of the three Portland Indoor meets -- the next one being on Feb. 23 -- he still sees it as a good jumping-off point for making UP a legitimate option for indoor track.

“I think this is a good starting point,” Solof said. “And then next year we expect it to be bigger and all the meets will be bigger, word will spread a little bit and people will realize it’s a good opportunity and it’s easy to get your athletes in...next year they’ll all be bigger.”

The next meet will be the Husky Classic up in Seattle, Washington from Feb. 14 to Feb. 15. 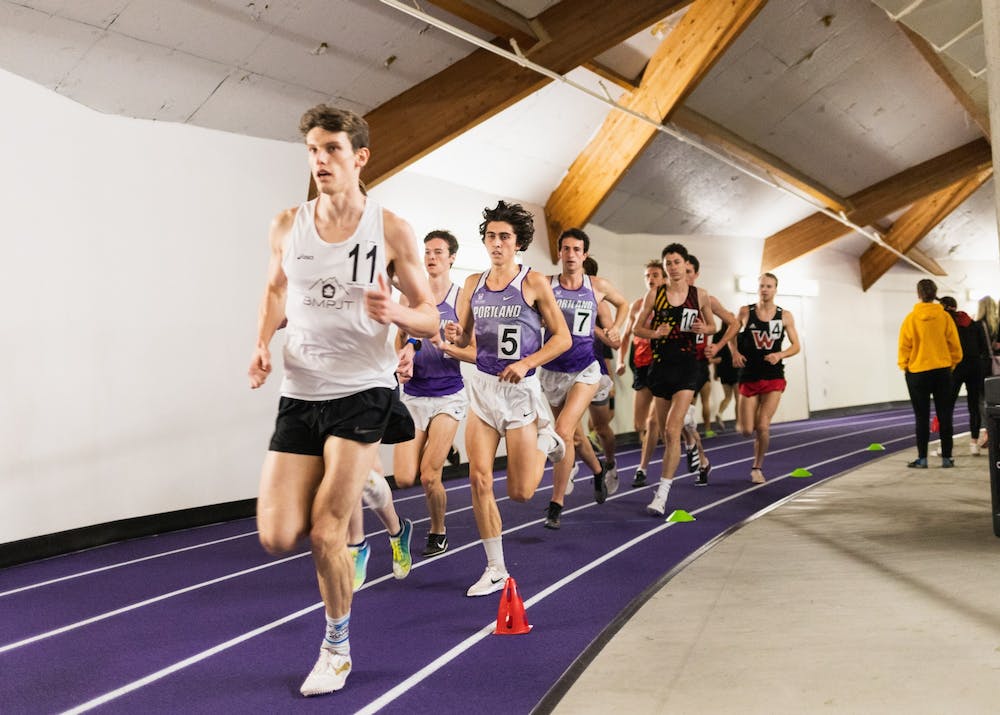 First ever Portland Indoor meet 'definitely a success' for Pilots 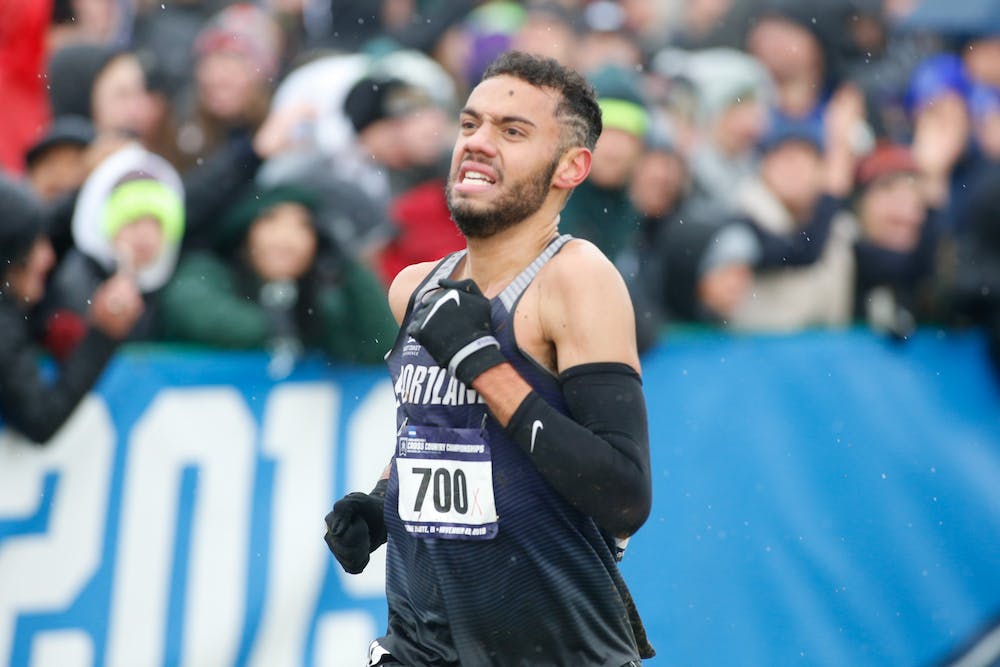