At this event, the participants had the opportunity to learn about The Holocaust through three main exhibits. One told the stories of survivors; another shared the experiences of Jews in Oregon; and the last was an exhibit on discrimination and resistance. Holocaust Remembrance Day, Jan. 27, serves as a time to pay tribute to the memories of the victims of the Holocaust, and to reaffirm our commitment to stopping forms of anti-Semitism and other forms of racism. It also serves as a reminder for everyone, especially for those in leadership positions, to value human rights and freedom.

It is important for the UP community to become exposed to and aware of the Holocaust because this is an event that impacted and still impacts the lives of millions of Jews and other groups around the world. Additionally, it is important to never forget what human beings are capable of doing and the repercussions that it has on others. This event should be taken as a learning experience and as a means of motivation to influence those around you in a positive manner. This event highlighted the significance of accepting diversity and recognizing that people come from many different backgrounds and have unique experiences. We hope that people have taken away not just historical knowledge but also have cultivated a deeper empathy and sensitivity which they can apply to their lives. 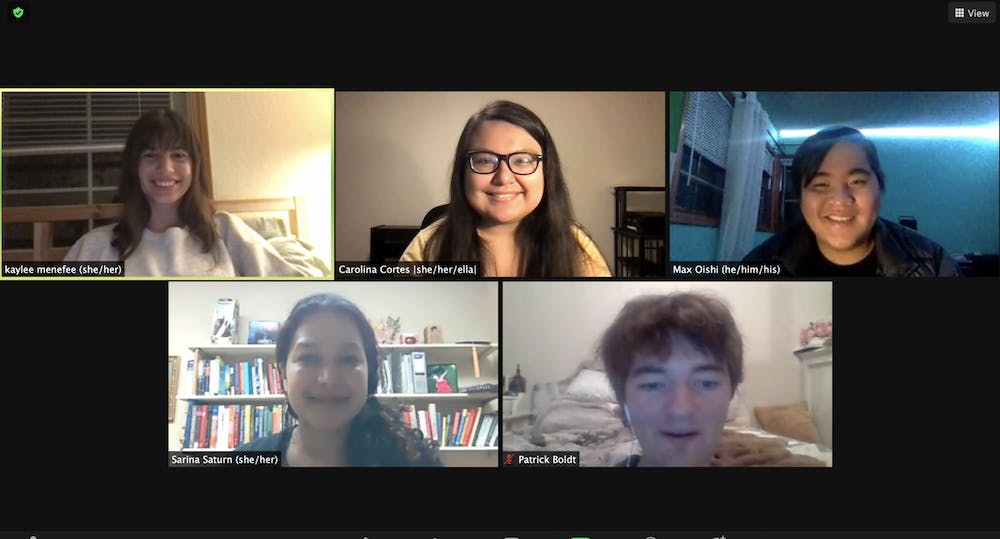 Active Minds at UP Wins National Award for Health and Equity