Active Minds at UP Wins National Award for Health and Equity

UP's chapter of Active Minds won the national award for Health and Equity.

University of Portland’s chapter of Active Minds won the award for Health and Equity at the organization’s national conference on Feb. 16. Active Minds is a national organization for mental health advocacy among young adults.

Every year, Active Minds holds a national conference in Washington DC to recognize chapters around the country who show excellence in their efforts to support mental illness, and share the work they have done. Usually, UP is able to fly students to DC for the conference, but this year’s programming was virtual. UP’s recognition for Health and Equity was given on the basis of their work this summer during Black Lives Matter protests, according to Sarina Saturn, psychology Professor and advisor to the group.

”We really wanted to have an event that would just raise Black voices and to be really about Black liberation, so that is what inspired our Juneteenth event,” Saturn said. “[It’s] really about the intersectionality between mental health and intersectional justice and advocacy.”

In addition to the Juneteenth event, Active Minds held intersectionality events including Remembering Ruth Bader Ginsburg and How to Be a Better Ally to BLM and the BIPOC Community.

The national organization presented the award with this statement:

“Active Minds at the University of Portland was supporting BIPOC student organizing and called for increased mental health resources before the fall term even started by participating in promoting Juneteenth programming over the summer. This started a term of deliberate programming efforts to make sure their mental health advocacy was intersectional, intentional, and grounded in strengthening their community in support of calls for justice. A few of the nearly 20 programs hosted by the chapter this fall included working with the Jewish Student Union to celebrate the life of Ruth Bader Ginsburg and her contributions to health and equity, hosting speakers on coping skills and self care in times of political unrest and injustice, and holding discussions on the intersections between gender identity, religion, disability, and mental health.”

Junior club Secretary and Meeting Organizer, Kaylee Menefee attended the virtual conference. Menefee was able to see the presentation of the award in a webinar, and listen to guest speakers and round table conversions with Active Minds leaders from across the country.

“I went to a student roundtable [event] with 50 other students. That was a normal Zoom format and they put us into breakout rooms and we got to talk about Active Minds programming and leadership,” Menefee said. “It was nice to meet different people from across the nation that have similar passions. I actually got the contact information of a few of them and we’ve been talking.”

The UP Active Minds chapter was created in 2015 by Jesse Dunn after a friend, and UP fellow student died by suicide. Dunn and two other friends wanted to create awareness for mental health on campus, and be a resource for any struggling students. The club won the national award for campus transformation in 2017.

The Active Minds club is excited to support students virtually for the rest of the year. Their weekly Wednesday Zoom meetings at 7:15 p.m. are open to all students. They have events planned, like a virtual fresh check day on March 28th and many more. For more information and events, check out their instagram page. 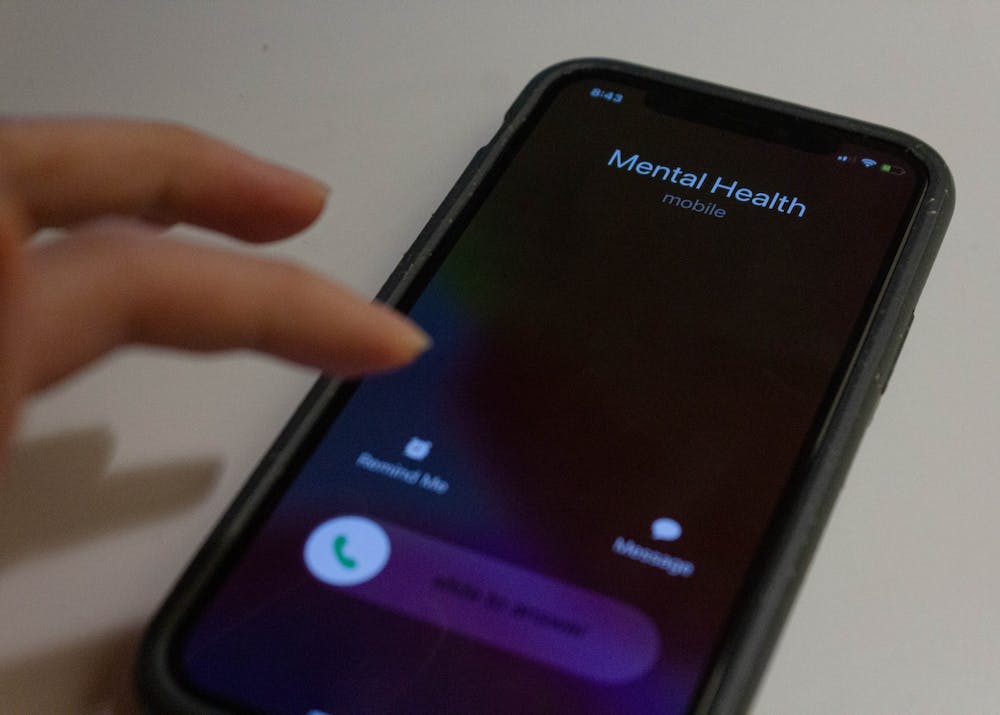 You’ve reached out for help with your mental health, now what? 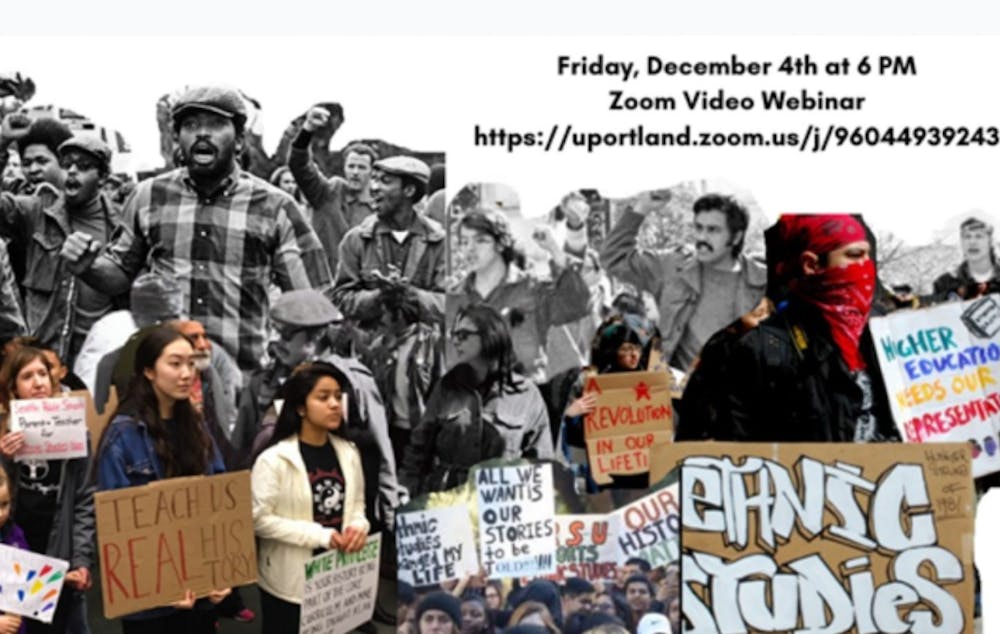