Let's take a trip across the pond to blustery, gray Britain. Quaint streets, red telephone booths and the occasional Union Jack flying in the wind  — a perfect backdrop for, dare I say, one of the most revolutionary rebellions in history — "Megxit."

Megxit is the term coined for the earth-shattering news that Prince Harry and Meghan Markle, Duchess of Sussex, are stepping back from being senior members of the royal family, which they released in an Instagram post (how millennial). If the execution of Megxit goes to plan, Harry and Meghan will step down from senior royal duties, be financially independent and maybe even move to Canada.

Critics had a lot to say, from claiming Megxit proves Harry and Meghan are spoiled, to forecasting the impact on the British economy. While I watched the world go into a tizzy and spew their opinions on the matter, I was forming my own.

Megxit is the right move not just for Harry and Meghan's family, but for the British royal family. Why is it that everyone gets to choose their life except the royals? Why is it that they don't get to change their miserable situation, but everyone else can? Some may argue years of tradition should make them uphold their roles, or they have a duty to serve their country. And to that I say: No amount of tradition or duty should cause people to sacrifice their wellbeing and happiness  — especially when an alternative plan exists that has the best of both worlds.

If you didn't already presume, I can confirm that I'm an avid watcher of “The Crown,” and if I've learned anything from watching the show, it's that royals don't have it as great as we all imagine they do. The perks of being a royal are plentiful, but so are the disadvantages.

The royals are forced to give up their passions, suppress their personalities and face constant scrutiny and harassment from the media.

Harry released a letter to the public, where he candidly spoke about the pain he experiences seeing his wife Meghan fall to the same treatment as his late mother Diana. It's no secret that the British tabloids have treated Meghan terribly, and it’s hard to ignore the fact that a lot of the abuse the Duchess receives, if not all, is rooted in racism. Meghan is described as being “almost straight outta Compton,” and a BBC host compared Harry and Meghan’s newborn son Archie to a chimpanzee. The press praise Kate for holding her baby bump, but tear Meghan apart for doing the same thing. The Daily Mail can even somehow vilify Meghan eating avocado toast with a friend. The list of nasty headlines goes on and on, and this bullying from the press is a big reason why the Duke and Duchess want to step down and cut ties with the "Royal Rota" system.

Harry and Meghan are chucking the deuces to all the undeserved negativity and baggage that come with being a royal. But this doesn't mean they're going to disappear, sit around and happily live off of Diana's inheritance. Instead, they will both pursue their passion for engaging in meaningful charity work, while also putting the wellbeing and safety of their family first.

It's an old-fashioned idea that royals need to be chained down and deprived of what makes them happy to effectively carry out their responsibilities and duties. Harry and Meghan’s announcement provides a gleaming example of a path where not everything must be given up for the monarchy.

Now, you might be thinking, "Ally, what lesson can a mere commoner like me learn from Megxit?" First of all, don't talk about yourself so modestly. Second of all, Harry and Meghan’s commitment to lifestyle design is something we could learn from. A simple yet imperative exercise to design a life that you are excited to live is: Evaluate what makes you happy and what makes you unhappy.

Spending time with my close friends and family, indulging in a good show or book, and getting to go the University of Portland where I am surrounded by some of the kindest people on Earth are all things that make me happy, and it pleases me to say that I enjoy one — if not all of these things — every day.

There are times when I'm pulling an agonizing all-nighter in the Mehling basement, or I get a poor grade for a test I studied really hard for and trust me, in these instances I'm not happy, but it's all worth it for the end goal.

On the flip side, sometimes we get ourselves into miserable situations that don't propel us towards our goals, and we do nothing about it. Some might get used to being unhappy, others vehemently resist change, or maybe we're all just scared to quit.

While I certainly appreciate resilience, there is a point when quitting becomes necessary. We are bound to experience an unfulfilling job or detrimental relationship at some point in our lives. When we do, I hope we stand up for ourselves and walk away without hesitation. Failing to do so can lead us straight to depression and restless nights.

There are some cases when quitting may not be clear because there is a mix of positive and negative aspects. For Harry and Meghan, being royals gives them a unique platform to have a significant impact on causes that are close to their hearts. And while they love doing that, it has been almost unbearable for them to give the British tabloids power over their lives. So, they figured out a way that works for them by becoming "part-time royals."

Ask yourself what is causing you unhappiness and if it contributes to your future goals. If it does, then great, you may want to stick it out and reap the rewards. But if it doesn't, explore some alternatives and think about how you could eliminate the source of what's causing unhappiness in your life.

The key to this is being thoughtful, not rash. Don't immediately quit your job if it's your only source of income, but maybe start the process of exploring other options or incorporating things into your life that, in the words of Marie Kondo, spark joy.

Quitting can be controversial and flat-out scary, but imagine all the new beginnings you're depriving yourself of by not having the courage to end something toxic. I applaud Harry and Meghan for their display of bravery by going against the grain and shaping the life they want. If Megxit can teach us anything, it's that time is too precious to get stuck in a cycle that neither benefits us nor brings us happiness. Even though this is a cliché, I ask you: What fairytale ending will you write for yourself?

Ally Weberg is the community engagement editor for The Beacon. She can be reached at weberga22@up.edu 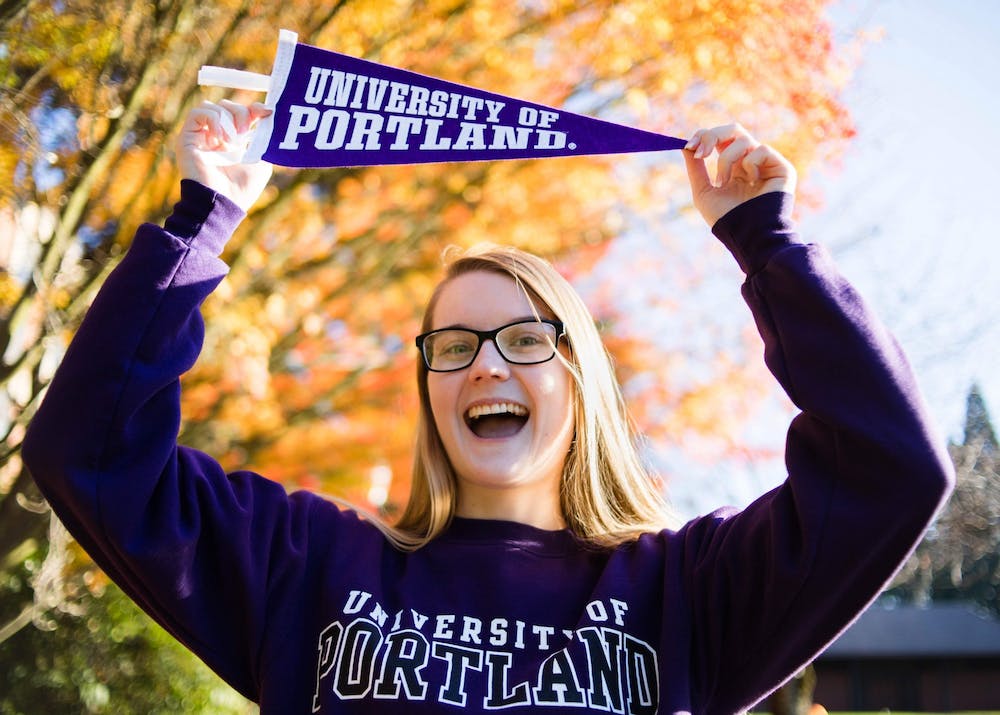 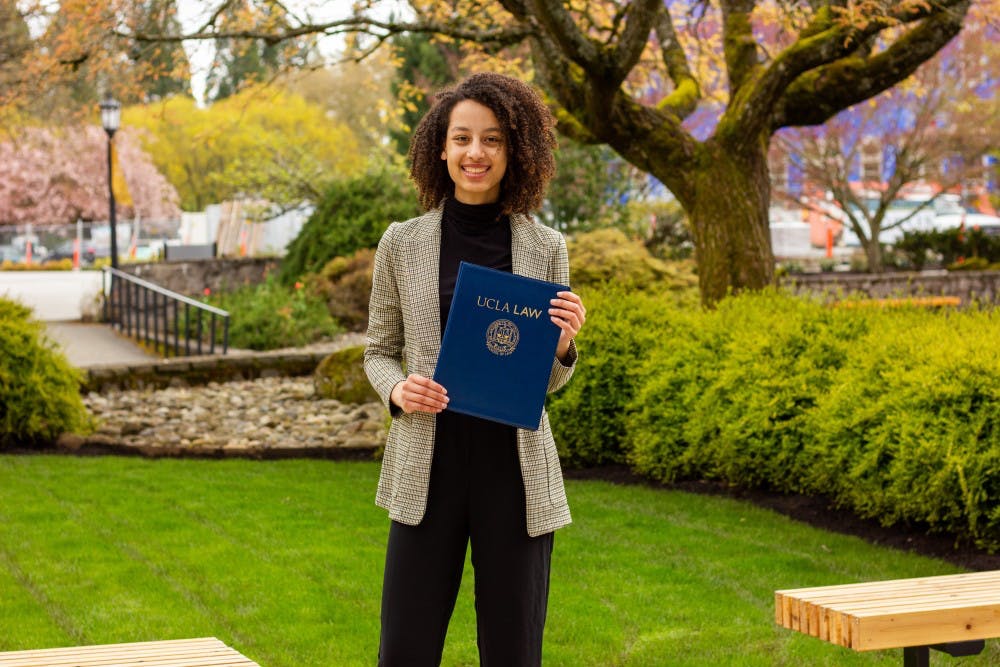