D'Lo closes out Diversity Dialogues with talk about being transgender

D’Lo is a queer, transgender Tamil-Sri Lankan-American actor, writer and comedian. He was the keynote speaker of this year's Diversity Dialogues.

To wrap up the two week long 2020 Diversity Dialogues, the University of Portland brought in actor, writer and comedian D’Lo —  a queer, transgender, Sri Lankan-American speaker who has been seen on HBO, Netflix and CW — to give a keynote presentation. Friday night, the Mago Hunt Auditorium filled with students and community members who came to hear D’Lo’s talk.

In comedic fashion, D’Lo took the stage to share anecdotes from his life story and how he found his own identity.

D’Lo was born in Queens, New York, but quickly moved to Lancaster, California with his parents and older sister. This was a predominantly white town, where D’Lo felt very little ethnic diversity.

“We had cows and horses, it was real hick,” D’Lo said. “So, that's kinda the backdrop of all of this beautiful story I'm about to share with you.”

After D’Lo began to develop his love for art, hip hop and Queen Latifah, he was more capable of connecting to an identity that he felt he could relate to more closely. But this would not be the end of his struggles with self identity.

When his older sister died when he was in eighth grade, D’Lo felt pressure from his “strict immigrant family” to fulfill all of their expectations.

“Now I have to be a girl and get married and do all of the things that I thought that if she did, they would leave me alone,” D’Lo said.

Soon after, D’Lo began creating art and music. He was able to connect with others through his work. He felt that art was the most effective way to get his message across. Having a space to share his story allowed him to gain strength and be proud of who he is.

“I think that Carol Burnett used to say comedy is tragedy plus time,” D’Lo said. “And it's so true and it's a marker for our growth when we're able to look back at this shit that hurt us so badly and we can have a chuckle about it.”

Despite the positive outlook D’Lo is able to have on the tragedies he has faced, he still faces hardships everyday.

D’Lo said he is very happy to be where he is now. He enjoys being vocal about his experiences and being able to share his stories with others in hopes of making an impact and advocating for change on campuses.

“I just want everybody to to walk away knowing that you're never too small to make something big, and when you do it with community, it’s larger than life,” said D’Lo. “The last thing is, stay away from high fructose corn syrup. That shit will kill you.” 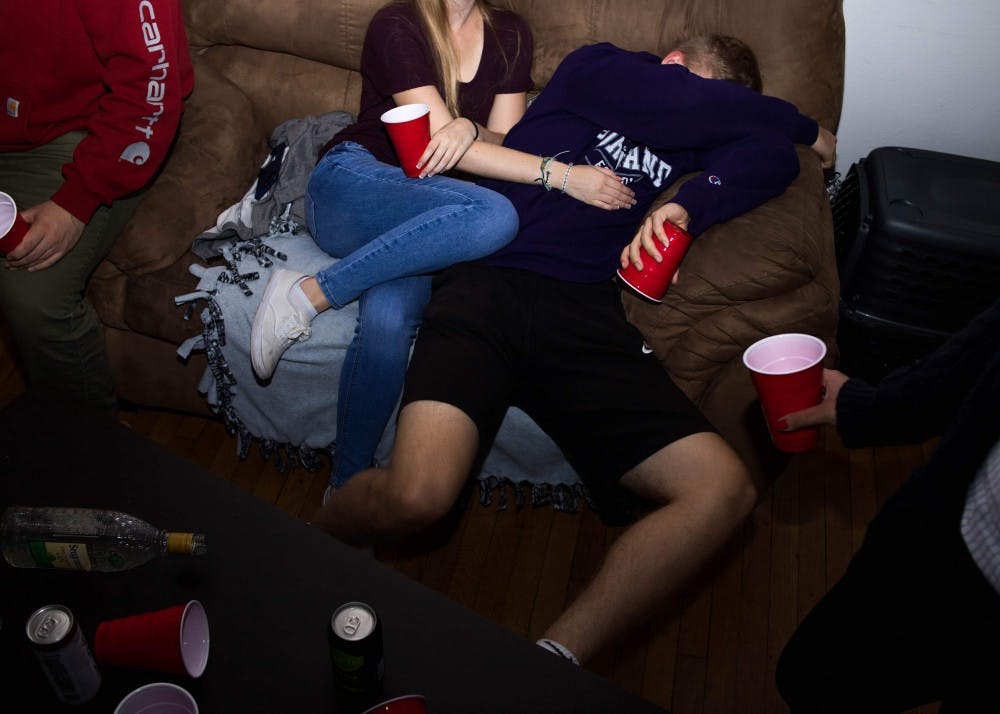 EDITORIAL: Let's have 'the talk.' 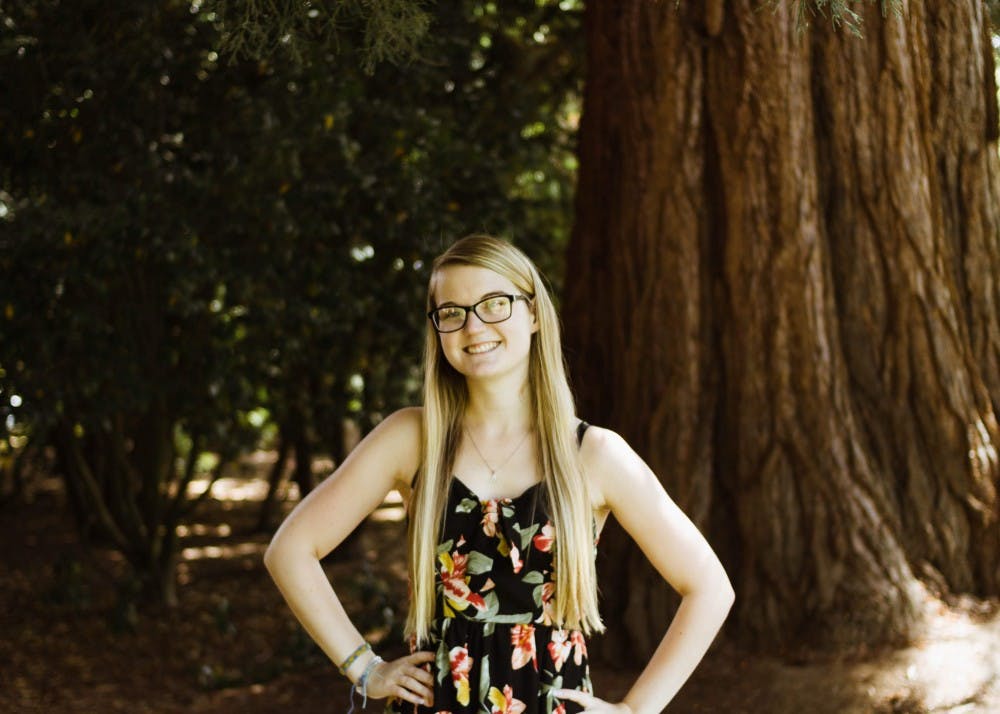 Letter from the editor: Welcome to UP