If it’s a service animal, absolutely not

Chance looks at his surroundings while staying close to owner Sabrina Baioni.

We’ve all done it. You’re in the quad when you see a dog and you get an itch that you just have to pet it because, well, it’s so cute and dogs are meant to be pet so you can’t help yourself but reach out. That’s okay, right?

Actually, it’s not. Basic etiquette says you should always ask the owner’s permission before you interact with their animal. And there is one case in which it goes beyond etiquette and it’s even more important to curb your impulse to pet that pooch: service dogs.

Service animals are trained to provide everyday and emergency services to disabled individuals, such as guide dogs, autism service dogs and seizure response dogs. They are protected under the Americans with Disabilities Act (ADA), which permits them to be in any public space, like hotels, classrooms and grocery stores.

At UP, service dogs do not necessarily require approval to be on campus, unless their owner is living in student housing. Students with service dogs note that the approval process is not the difficult part — it’s navigating campus with students wanting to play with their dogs.

There are two students at UP with approved service animals. One of them is junior Sabrina Baioni, who is accompanied by her 5-year-old cocker spaniel mix, Chance. Chance assists her with medical episodes before and while they happen. Whenever the two are on campus, Chance can be seen sporting his bright red service dog vest. He’s on the clock.

Baioni said it’s difficult for her to deal with students constantly trying to pet Chance.

“It’s very distracting to both Chance and I when people are trying to get his attention, and then I get put in an uncomfortable spot when I have to ask someone to stop,” Baioni said. “I never want to make anyone feel bad or offend them, but I have to look out for my own safety.”

Baioni has changed her habits on campus to avoid being bombarded by dog-crazy students.

“I’m on campus only a couple of hours a day, and there will usually be about a hundred interactions with Chance,” Baioni said. “I try to not walk around during breaks between classes to minimize the number of people trying to say hi to him, so I’m typically a few minutes late to class.”

Not only are these interactions annoying to the owners, but they could also have serious legal repercussions. Peter Larsen, a representative for the Northwest ADA Center, advises individuals to pretend like the service animal doesn’t even exist to avoid any issues.

“Interfering with the tasks of a service animal is not only dangerous, it’s a Class A misdemeanor under Oregon state law,” Larsen said. “If the handler needs the assistance of the service animal while you are distracting it and the handler ends up getting hurt, you may be liable and they can press charges against you.”

Service dogs aren’t the only animal with a job on campus. You may be able to pet some of these other dogs if you ask first.

Freshman Isabella Graziani and her 9-month-old emotional support animal, Thor, started their first semester on The Bluff this fall, and Thor has already earned himself a title as the Lund Corgi. Adjusting to college with a mental health condition isn’t easy, and Thor is there to provide her comfort.

Emotional support animals (ESAs) are prescribed by a doctor to help people with mental health issues cope through companionship and they do not require any sort of task training. They are protected under the Fair Housing Act, so landlords and housing providers have to accommodate owners and their ESAs. However, they are not protected by the ADA, so they do not have the same rights to be in most public spaces, such as restaurants or schools.

There are 17 students with approved ESAs on The Bluff, though they are sometimes difficult to distinguish as support animals since they should not wear a service animal vest.

Graziani usually welcomes people petting her dog, though she notes it can sometimes be a challenge when students don’t respect animal etiquette.

“I don’t mind people petting Thor,” Graziani said. “Thor loves people. He’s a cute little corgi and some people get excited and just start petting him before asking me. I’ve even had someone pick him up without my permission. Navigating campus can be overwhelming sometimes when people don’t use common courtesy. If you ask, I usually won’t say no.”

Accessible Education Services (AES) manager Melanie Gangle stresses the importance of etiquette with animals on campus, especially since there is a chance they could be providing a service. It’s easy to ask to pet someone’s dog, and it’s better to be safe than sorry. Bottom line, it’s just being respectful of the owner and animal’s space.

“You should always ask anyone if you can interact with their pet and always respect the wishes of their owner, whether you think they’re a service animal or not,” Gangle said. “Some people with emotional support animals may let you pet their animal. If they are a service animal, don’t try to pet them, don’t say their name, don’t give them treats and don’t try to make eye contact. It’s best to just ignore them and let them do their job.”

Catherine Cieminski is a reporter for the Beacon. She can be reached at cieminsk22@up.edu. 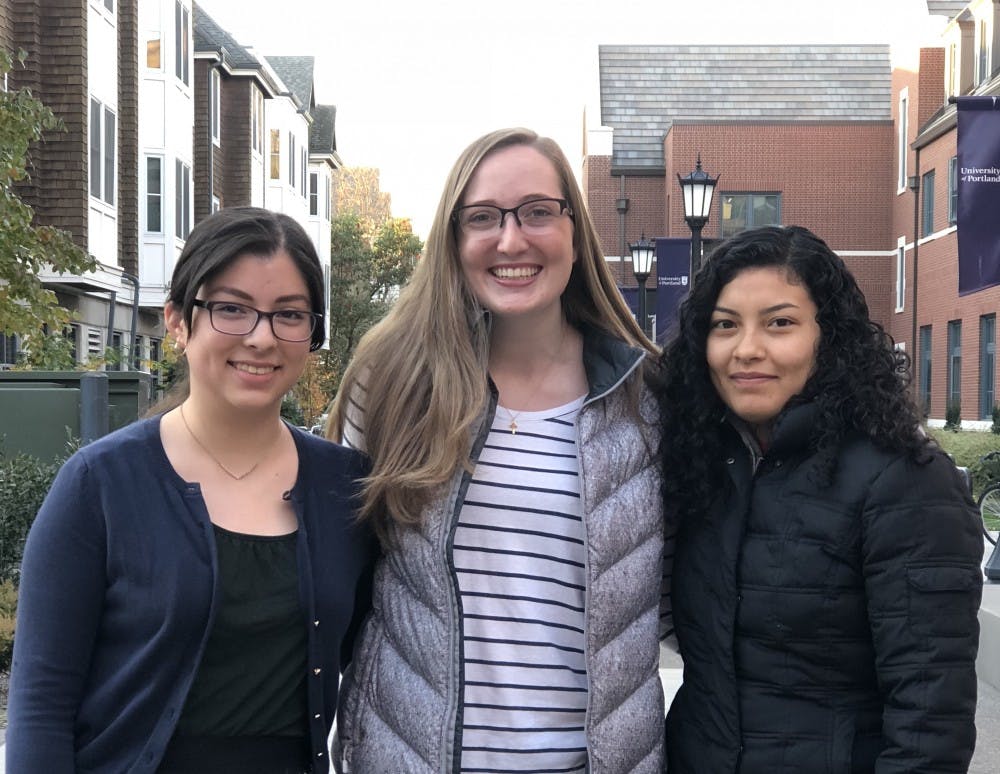 Opinion: We are a voice for all

by Essence Contreras , by Kayla Garchar and by Bianca Salazar 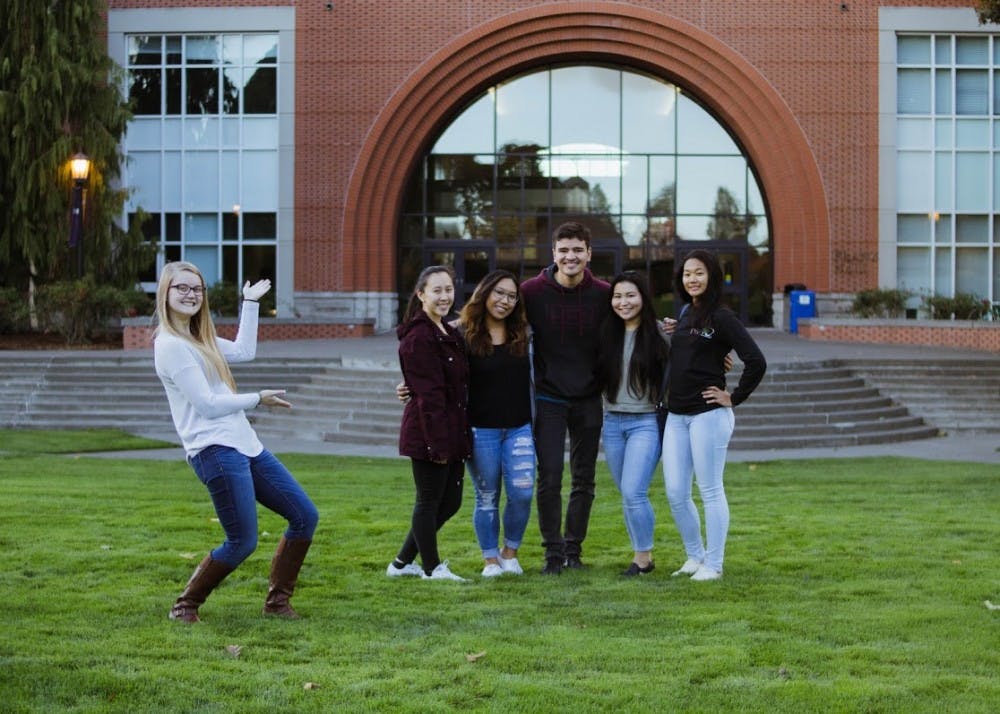 What's UP with Natalie: Get to know service club Circle K International