By Morgan Wahler | November 20, 2019 1:27pm
The Super Smash Bros Club's Buff the Bluff 2 was the first of its kind at the University of Portland.
Media Credit: Lisa Erenstein / The Beacon

Earlier this month, the Quiet Side of the Baccio Commons transformed into a gamer’s haven. Lights slightly dimmed, tables topped with dozens of monitors, each surrounded by a small group of people, with the sound of controller clacks filling the air.

The Super Smash Bros Club’s Buff the Bluff 2 event garnered at least 136 registered participants as far south as Eugene and as far north as Seattle, and featured some of the top players in the Pacific Northwest.

This five-plus hour esports tournament was the first of its kind on the University of Portland campus, and the club shows no sign of slowing down.

In 2017, now-president Casey Carr came into freshman year familiar with the game franchise Super Smash Bros and in search of that community at UP. He found, like many other clubs, a Smash club once existed but had since died off. Once he found other like-minded students with a passion for the game, like Nick Clay and Niraj Mali, they began the process of reinstating the club.

“It’s definitely super fun and the people are super nice,” Mali said. “It’s not just at UP, there’s a whole Oregon community around it, so I really wanted to bring that to the school.”

Flash forward to 2019, and the club has been official for a little over a year, with a few small events already under the group’s belt. Last year they held a small-scale tournament fundraiser partnered with the Schoenfeldt dorm, with the money going to the dorm’s allotted charity, Yancana Huasy. They also hosted some minor regional events in smaller campus venues.

The club’s initial size was modest but determined, much like the Smash scene at UP. There are a lot of people interested casually and around 10-15 competitive players.

Why Bring esports to UP?

“We wanted to grow the Smash Bros scene here because so many other schools are picking up esports and hosting their own events and UP hasn’t done anything like this,” Carr said. “It’s nice to have the first esports here to be Smash Bros.”

“You always want to have big events because it excites everyone in the scene,” Mali said. “It’s good for people that just want to have fun and watch top players and also for people who are serious because having lots of big events inspires them to get better.”

The team began planning for Buff the Bluff over the summer, booking the Quiet Side in June and escalating to new phases of planning in August. After months of foresight, 127 people, UP students and beyond, tacking on an extra nine walk-ins.

“It's really exciting to see all of our planning and forethought come to action,” senior Logan Fairbrother, a member of the set-up team, said. “We've been in preparation for months and it’s really cool to see it all come to light.”

The registration fee from each of the 136 participants went towards a prize money pot to the top eight players in each event. Each player started in a doubles bracket with a partner of their choice, then parted ways to compete individually in the singles bracket. For each separate event, there were multiple brackets, and the top players from each moved on to pool play to spar with other highly placed players.

Carr and Mali hoped to bring in players who have battled with professional players and have that experience, and that is exactly what they got.

Tony Kollman, a sophomore business major, is ranked sixth in the spring and summer Oregon Power Ranking for the newest installation of the game, Super Smash Bros. Ultimate.

“It's a friendly environment,” Kollman said of the Smash scene. “What I love about this game is there's always room for improvement. If you want to get good at the game, it's very easy. You just have to be willing to learn and everyone's willing to help.”

Kollman started competing last year as a freshman upon the release of the Ultimate game in December 2018. Now, just shy of a year later, he is a top player in Oregon, hoping to breach the top five by the end of the year.

At Buff the Bluff 2, Kollman finished 13th in the singles division and placed fifth in the doubles play.

The Future of the Bros Club

This event was only the beginning for Mali and Carr. They plan on hosting more charity events, independent from the dorms, and at least one major tournament, like Buff the Bluff, per semester.

“If we had over 200 people, we could technically qualify as a ‘world-ranked event’,” Mali said. “That’s our goal next semester, hopefully, bring in professional players and make it even more legitimate.”

To get involved with events like Buff the Bluff 2 in the future, the pair recommend coming to meetings — Thursdays 6 p.m. to 9 p.m. in Dundon-Berchtold 235 —  and joining their Discord forum-style messaging app.

“I wanted to try and inspire other people to play competitively,” Carr said. “(The game) has been going since 1999, so some people have been playing for 10-15 years so it’s a bit daunting. We’re trying to teach people to play baseball at a high school level while we’re MLB level to them, just as there are people way better than me.”

The club is full of newbies and veteran players, students of all majors, all united through the gaming franchise Super Smash. Carr and Mali invite players of every skill level to come to meetings, participate and not feel too intimidated.

“No one at the club is looking to beat you to a pulp (in the game),” Carr said. “We’re there to have fun, improve, make people have fun with the game. If they want to get competitive with it, we can help with that, if not, it doesn’t matter, everyone is there to have fun.” 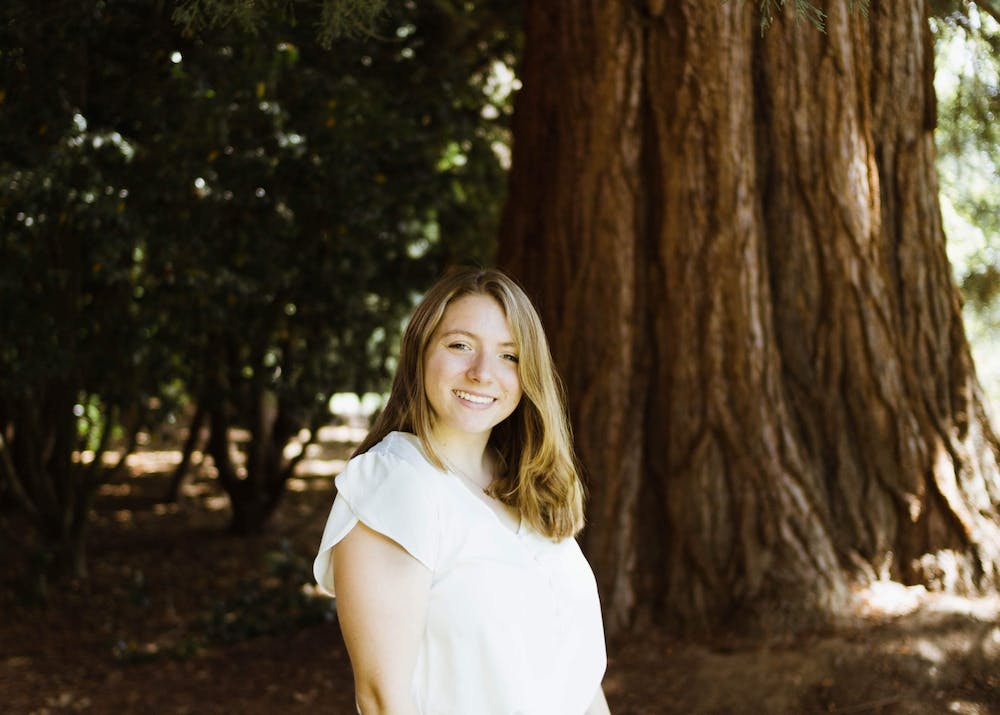