A crowd of students gathered in front of Franz to participate in a vigil to show support for DACA.

On Tuesday evening, students, faculty and other University of Portland community members gathered on the steps of Franz Hall for a vigil in support of the Deferred Action for Childhood Arrivals (DACA) program.

The vigil was scheduled on the same day that oral arguments began in the Supreme Court concerning the legality and future of DACA. During the vigil, attendees chanted phrases like “Stand up, fight back,” and raised their candles to the sky.

“Despite the outcome of the decision, I’ve been saying this for a while now,” Coordinator for Diversity & Inclusion Programs Yuri Hernández Osorio said. “I want to remind you all that there was a life before DACA and there will be a life after DACA. It was only a band-aid solution and it wasn’t the best one … We must demand more.”

Under DACA, undocumented immigrants who arrived in the United States under the age of 16 before 2007 and passed a background check were protected from deportation for two years, were given a work permit and had the chance to renew these rights every two years. However, DACA recipients do not have a clear path to citizenship.

The Supreme Court is expected to make a decision regarding DACA anywhere between January and June of 2020. President Trump has questioned whether or not it was legal for President Barack Obama to create the program without congressional approval in 2012. The decision will impact more than 700,000 immigrants in the United States, including current UP students.

After multiple chants, the candles were blown out and many community members stuck around to embrace and talk to each other.

“We must hold each other strong and we must pick each other up when one has fallen,” Hernández Osorio said. “So, let’s be that community that we know … We always say UP is a family, it’s a community — now’s the time.” 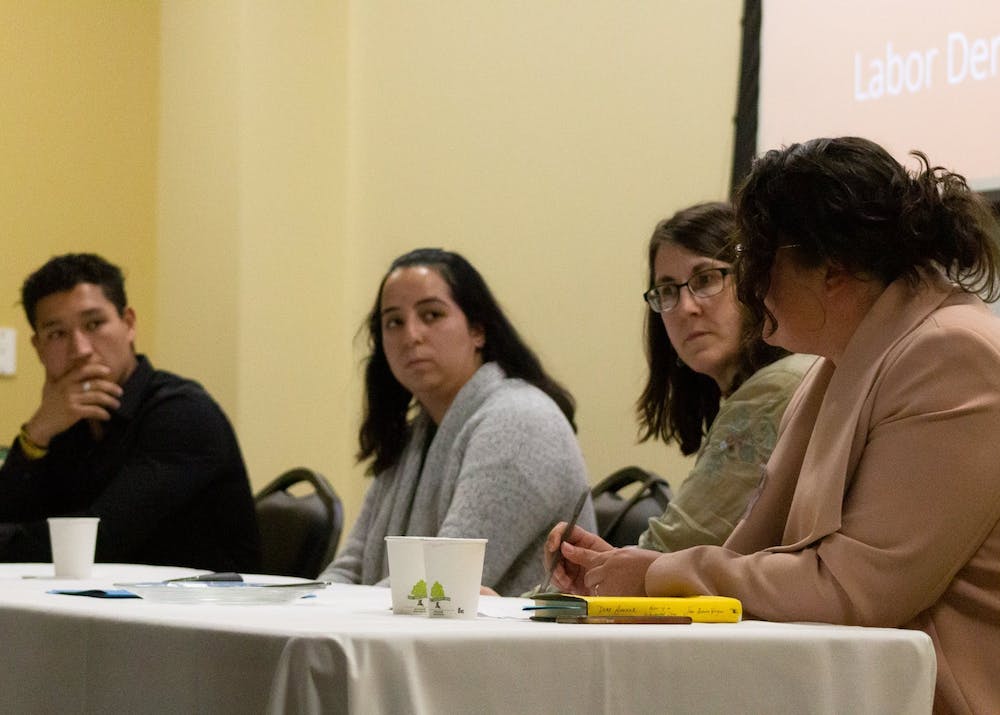 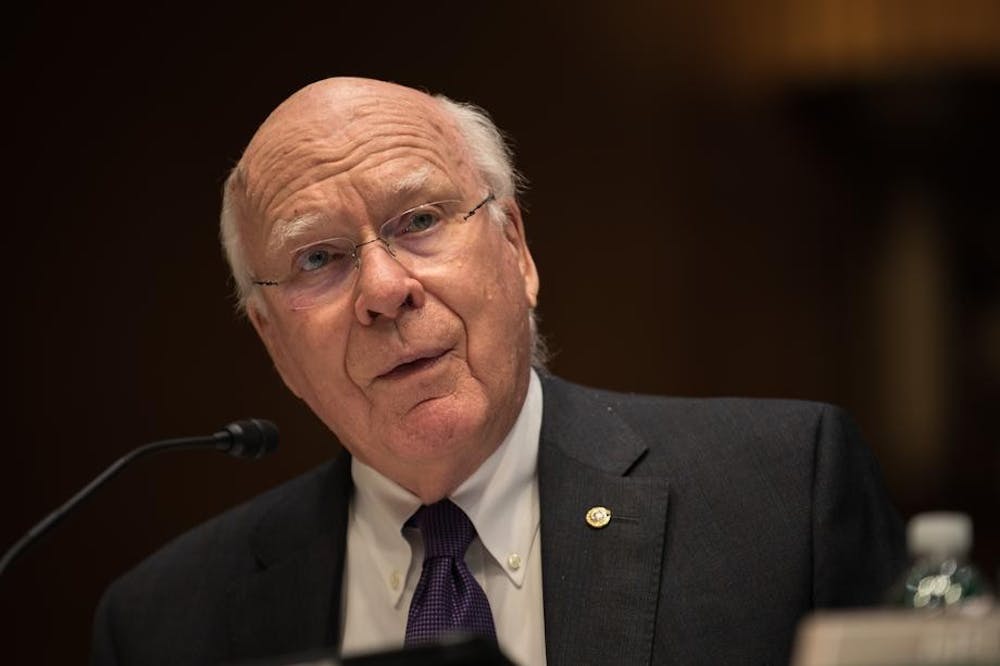