The United States is the only home Daniel Lagunas has ever known. The University of Portland sophomore doesn’t have any memories of his birthplace in Mexico because he grew up in New Mexico. From preschool through high school, he never felt like that much of an outsider.

When he applied for college, he found out he didn’t qualify for FAFSA (Free Application for Federal Student Aid). This is because he is what is commonly known as a “dreamer” or a recipient of Deferred Action for Childhood Arrivals (DACA), meaning he arrived in the United States as an undocumented immigrant when he was a child and is guaranteed some protections.

While it is a common belief that DACA recipients have a clear path to citizenship, can vote and have other rights, this is not the case.

“I asked the question of, ‘Oh there’s people that are undocumented, but they’re getting citizenship, why am I not able to?’” Lagunas said. “And I kept asking my mom that question and she couldn’t really answer me so that’s why I started doing more research and it turns out that every situation is different. There’s not really a path or a line for me to really get citizenship.”

The future of about 700,000 undocumented immigrants — including students at the University of Portland like Lagunas  — will be affected when the Supreme Court decides whether or not it was legal for President Barack Obama to create DACA without congressional approval in 2012. Oral arguments begin on Nov. 12, and a decision is expected in 2020.

On Monday night, Diversity and Inclusion programming and Latinx Student Union sponsored a panel to discuss the U.S. immigration system and how the upcoming Supreme Court hearing will affect DACA.

Under DACA, undocumented immigrants who arrived in the United States as children (under the age of 16) before 2007 and passed a background check were protected from deportation for two years and given a work permit, with the chance to renew these rights every two years.

Hernández Osorio explained that because DACA was an Executive Order, it does not act as a law and did not go through Congress, making it vulnerable and more easily terminated.

In September 2017, President Donald Trump attempted to end DACA and ordered the Department of Homeland Security to stop accepting DACA applications. He also tried to end the renewal system, but this was blocked by a federal judge.

“Campus diversity offices should have at least more than one staff (member) who is dedicated to serving this condition,” she said. “I cannot emphasize that enough.”

During the panel, Golesorkhi highlighted the history of immigration reform and policy in the United States and the problems that exist today.

“And whether it's Democratic hopeful Joe Biden or President Trump, the concept of getting in line as this one fits all solution to overcome decades of restricted immigration policy doesn't seem to fade,” she said. “So what's really problematic about this is that there is no line — there is no line to get into.”

Lagunas spoke about his experience as a DACA student and what the UP community can do to help.

“Don’t give me any special treatment,” he said. “I’m just the same as all of you. I’m DACA. Just your support and being involved (will help) because we are unable to vote and participate in that so as long as you participate … You be our voice and just be supportive and aware of what’s going on.” 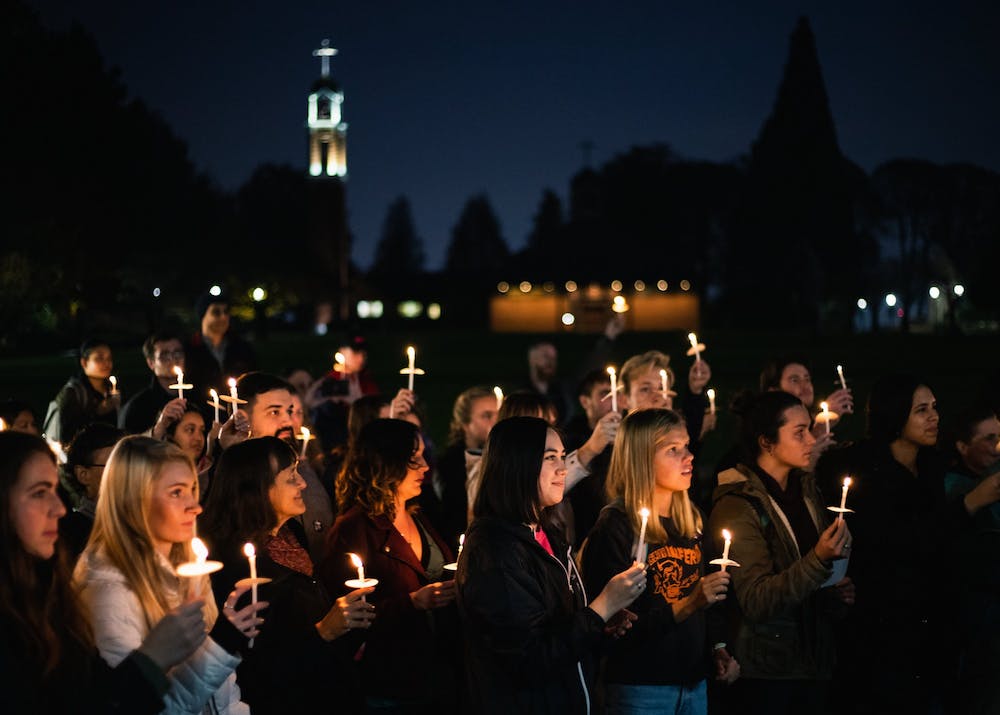 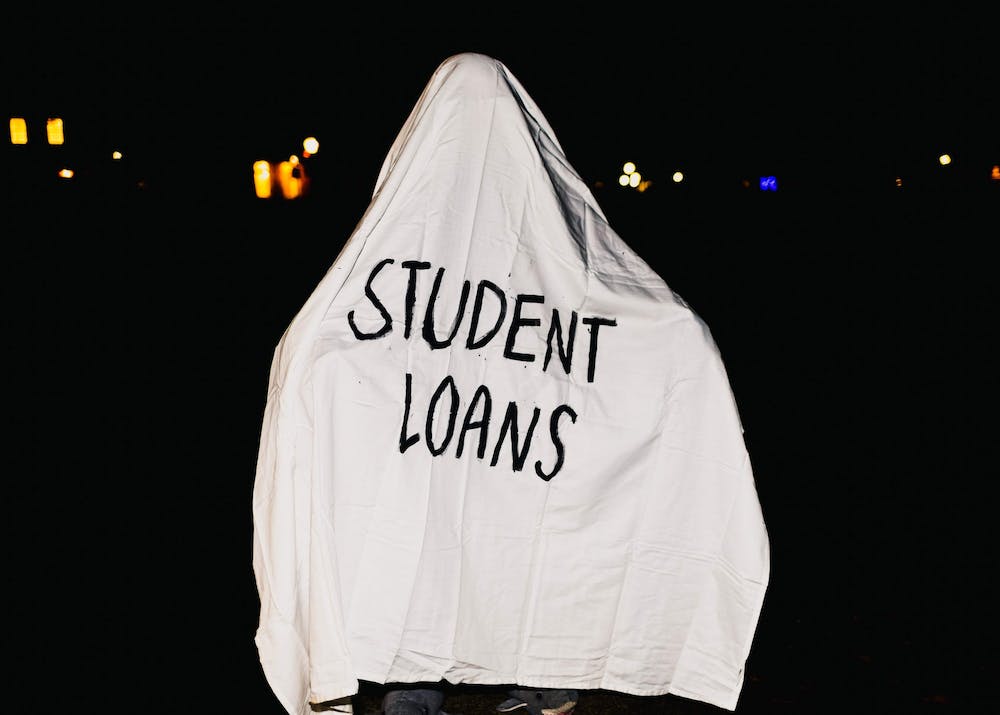 QUIZ: Which UP costume should you rock this Halloween? 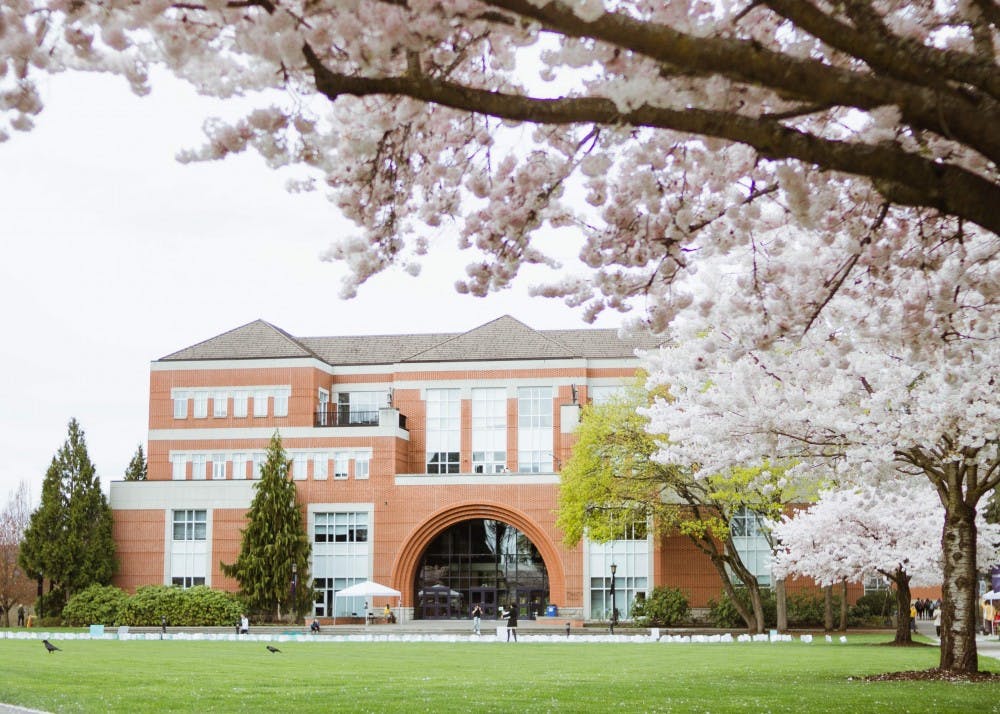 QUIZ: Which club should you join?

by Natalie Nygren and by Gabi DiPaulo