Over spring break, the City of Portland removed four stop signs at intersections near the Beauchamp Recreation Center. The university had put up these signs about a year earlier without city approval.

“We’re concerned with creating a safer crossing for pedestrians, and that’s why we put up the stop signs in the first place,” Director of Public Safety Gerry Gregg said.

According to Gregg, the university first put up the stop signs due to increasing traffic on Portsmouth Street. They did not go through the approval process for multiple reasons.

“First, based on our previous history with the department, we knew that their snail’s pace wouldn’t satisfy the time limit in which we wanted to have them up,” Gregg said. “Second, the city made it very clear from the beginning that if we were to go through the entire six-month long or so process, they weren’t going to approve it.”

According to spokesperson for the Portland Bureau of Transportation Dylan Rivera, the two crosswalks — which are on intersections of Portsmouth and Warren Street and Portsmouth and Strong Street — fail to meet the necessary criteria for stop signs on public property.

“We share the concern that the university has expressed about pedestrian safety in the area,” Rivera said.

Rivera stated that there is a reason to believe that the crosswalks may be safer without the stop signs.

“We’ve been told that there are concerns from the fire Bureau and potentially other bureaus about Portsmouth,” Rivera said. “The marking of the crosswalks we feel is appropriate at these locations.”

According to Rivera, both Portland and nationwide data has proven that a marked crosswalk without stop signs in a low volume traffic area is safer for both drivers and pedestrians, and will prevent drivers from building habits of rolling through the stop signs.

In theory, this decision would benefit the UP community. However, Oregon law requires drivers to yield at crosswalks, and some drivers are failing to do so with this change. Freshman Alex Morales lives in Schoenfeldt Hall and uses the crosswalks multiple times each day. Morales has observed some drivers ignoring the required law.

“Last week, I was walking back to my dorm in the dark and I saw two different drivers go through the crosswalks without even slowing down to check for anyone walking,” Morales said.

Students are not the only ones who question the decision to remove the signs. Gregg said he does not approve of the city’s removal of the signs.

“I don’t agree with the city’s decision to remove them, but I really encourage both drivers and pedestrians to try to be more vigilant and cautious now and to watch for the safety of both themselves and others,” he said.

UP’s history with crosswalks may show a reason for concern. Between November 2016 and November 2017, there were six collisions on the crosswalk in front of the main entrance on Willamette. Since then, the school has taken steps to ensure student safety, such as new crosswalks lights. Gregg warns anyone walking or driving through the crosswalk to be extra cautious in order to ensure the safety of all.

UP is currently undergoing the approval process for the city to vacate several streets near the Beauchamp, including N. Van Houten Ave., Warren St. and N. Monteith Ave. This will allow the university to have control over the streets and was initially proposed in 2013 in the University of Portland Master Plan. Vice President for University Operations Jim Ravelli said he predicts that this process will take at least three years.

“No matter who the streets belong to, the most important thing to us is that students and faculty are being safe,” Gregg said. “I can't stress enough that drivers and pedestrians need to stay extra vigilant, and just slow down so they have time to make the right decisions.”

Carlos Fuentes is a news reporter for The Beacon. He can be reached at fuentes22@up.edu. 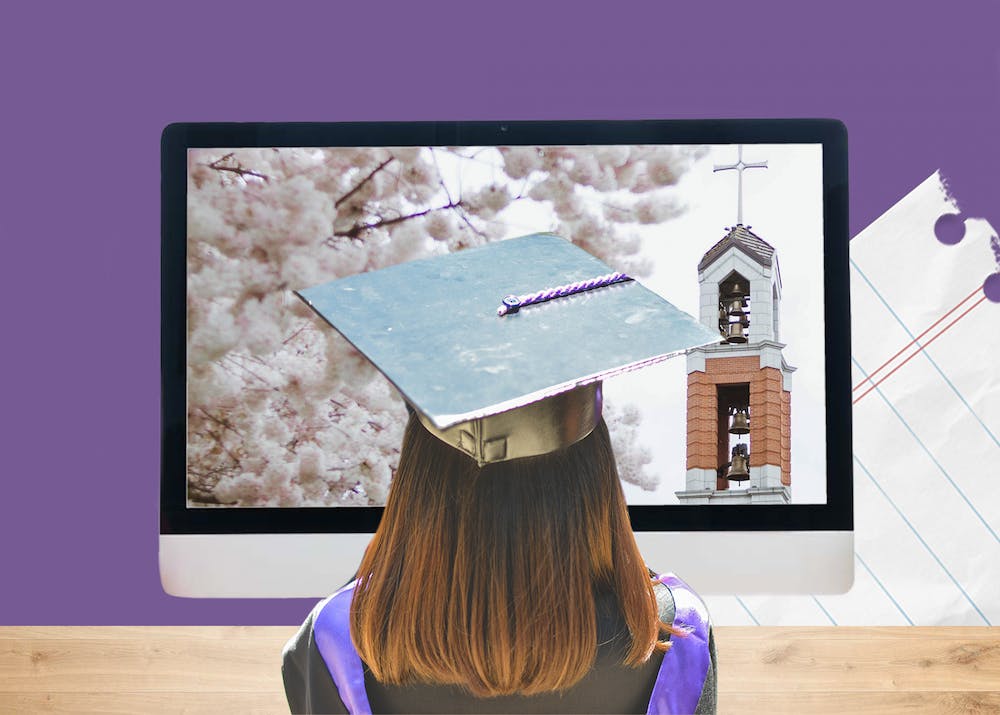 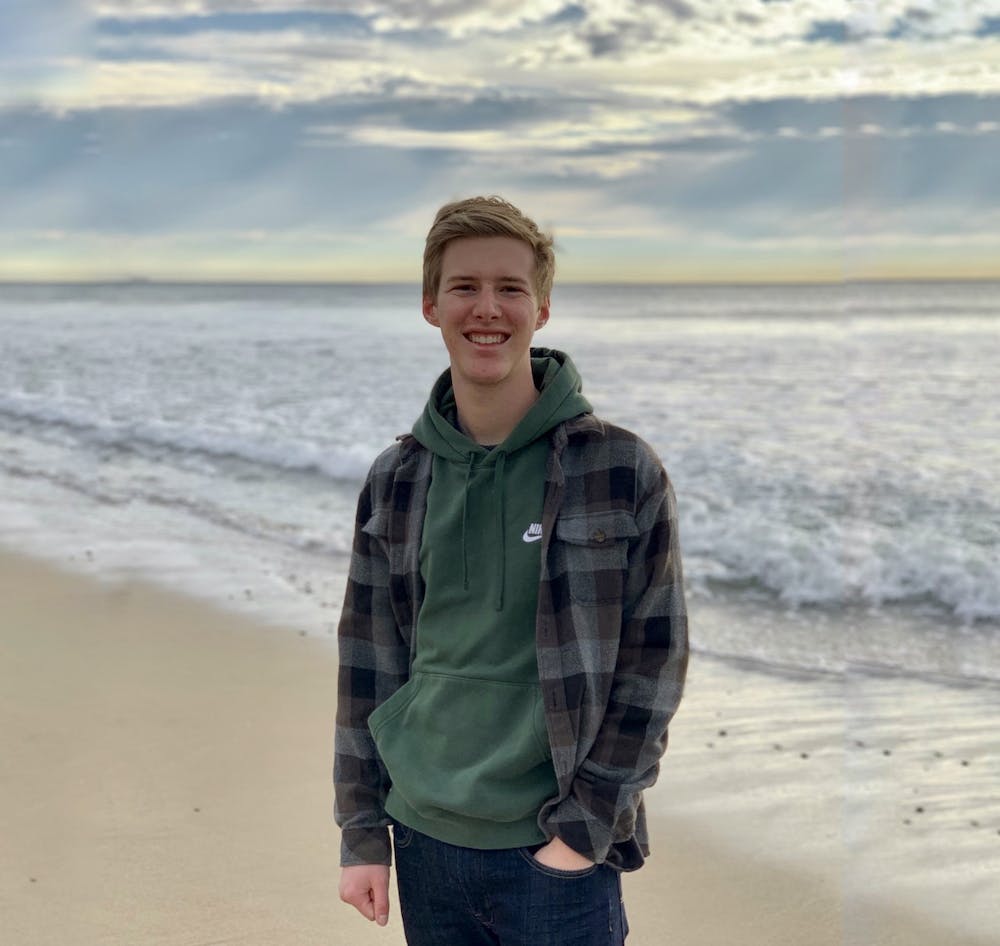 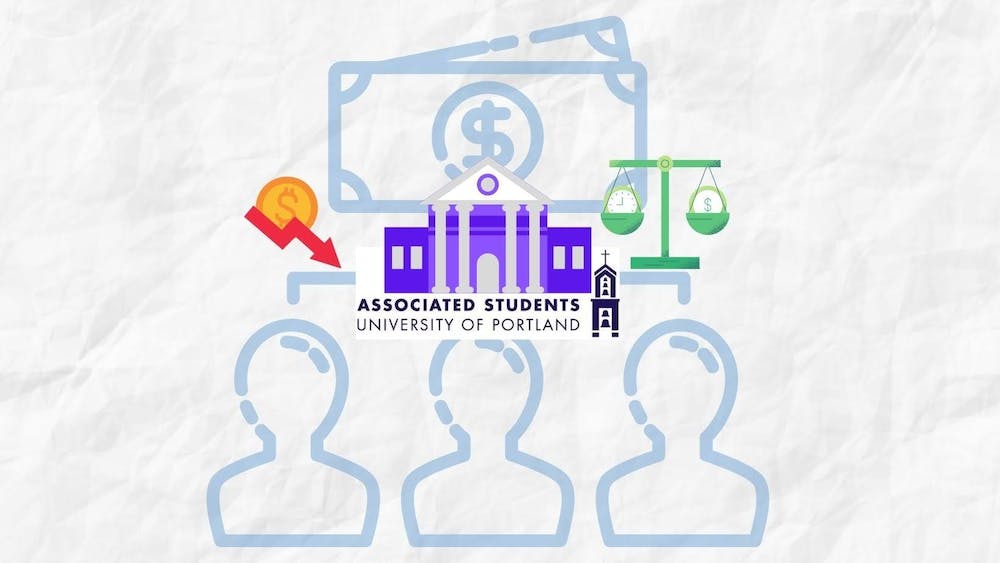