Brian Doyle was the longtime editor for the Portland Alumni Magazine before he died almost two years ago from brain cancer.

May 27, 2019, will mark two years since the passing of Brian Doyle, beloved author and long-time editor of the acclaimed Portland Alumni Magazine. Doyle died of a brain tumor in May 2017.

To honor his work and life, a new scholarship for UP students was established this year by Doyle’s friend and UP Regent Ralph Bliquez. The Brian Doyle Writing Scholarship, worth $35,000 toward tuition, will be awarded to one student who has a demonstrated passion for writing.

Doyle’s life is also honored by the Brian Doyle Scholarships in Gentle & Sidelong Humor, worth $3,333 each and awarded to five students who have a passion for comedy. The scholarship was established in 2012 by John and Patricia Beckman. Both the Humor Scholarship and the Writing Scholarship are currently open for student applications, from March 1 until April 1.

Brian Doyle was the long-time editor of the acclaimed Portland Magazine published by the University of Portland. Under his supervision, the magazine consistently was ranked among the best university magazines in the country and it won Newsweek’s Sibley Award as the top university magazine in America in 2005. Doyle published many essays and books, including well-known works like “Mink River” and “Martin Marten.” His book “Chicago” won a 2016 Oregon Book Award for Young Adult Literature.

Doyle’s writing style included a unique sense of punctuation and a generous dose of honesty. While on campus, he wrote in to The Beacon about Donald Trump being elected into office, about a shooting at Umpqua Community College in Roseburg, Oregon, and about an ‘unapologetic Catholic’s’ complaint about the Portland Magazine’s celebration of the marriage of two men (to only name a few of his many works).

Doyle believed in the power of stories and the power of laughter. Shortly after he received his diagnosis of brain cancer in 2017, Doyle said, “I’ll hear all laughter. Be tender to each other. Be more tender than you were yesterday, that’s what I would like. You want to help me? Be tender and laugh.”

The loss of Doyle is still felt throughout a campus that loved him. Along with the scholarships, Doyle’s memory will also be honored by the Brian Doyle Lecture Hall included in the new Dundon-Berchtold Hall Academic Center.

The winner of the Writing Scholarship will be chosen by the Provost Office at UP. The Provost Office is looking for a freshman, sophomore or junior student with any major who has a passion for writing and a dream to write professionally.

According to Assistant Provost John Orr, the Writing Scholarship provides a financial opportunity to those whose talent can often be overlooked by other scholarships or awards.

“There’s a lot of scholarships and opportunities given to those who are pursuing STEM type majors, so I think the writing scholarship is a great opportunity to give credence to what happens in the liberal arts,” Orr said.

More information about the Writing Scholarship can be found on UP’s website.

Winners of the Brian Doyle Scholarships in Gentle & Sidelong Humor will be chosen by the Garaventa Center. Applicants will have to present ideas for projects that bring humor and laughter to UP. Two main factors under consideration will be creativity and originality. Past winners have proposed projects ranging from a campus-wide medallion scavenger hunt to an improv show at the Mago Hunt Center.

This scholarship is meant to celebrate the more joyful aspects of life and inspire students at UP to reach for something outside of academic excellence. Donor Services Specialist Kerry Lyles says that the scholarship has a purpose beyond simple fun.

“Since this scholarship has been introduced, it’s given students this outlet to be creative in their own ways,” Lyles said. “Not only that, but it also makes the entire UP community feel more connected, which is always a very good thing.”

Applications are being accepted between March 1 and April 1. For information on how to apply, email donor service specialist Kerry Lyles at lyles@up.edu.

Carlos Fuentes is a News Reporter at The Beacon. He can be reached at fuentes22@up.edu. 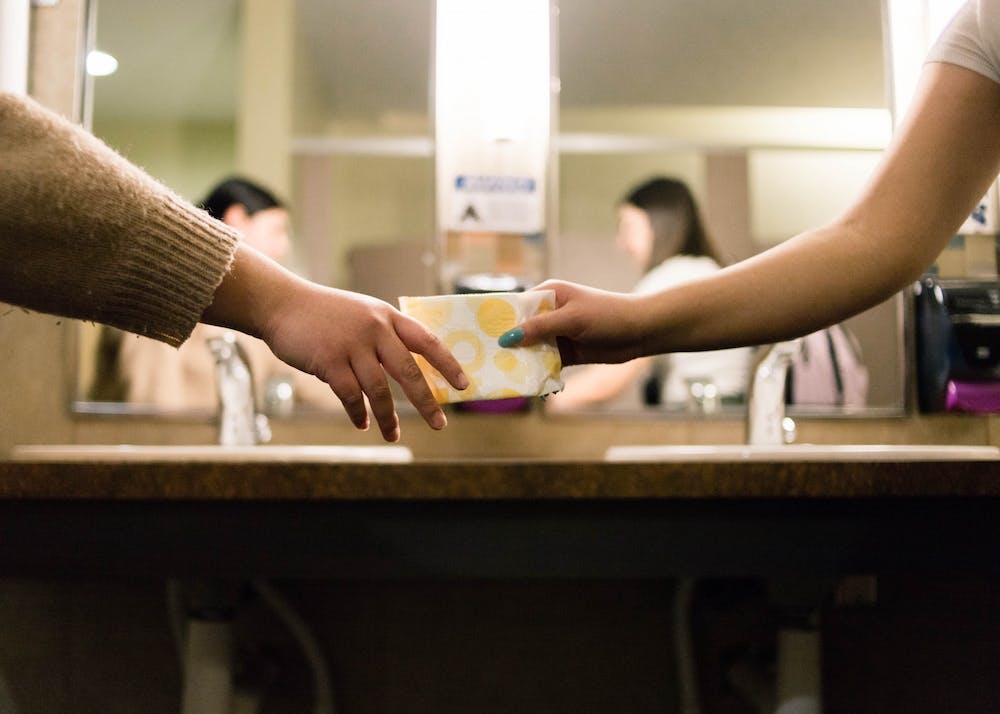 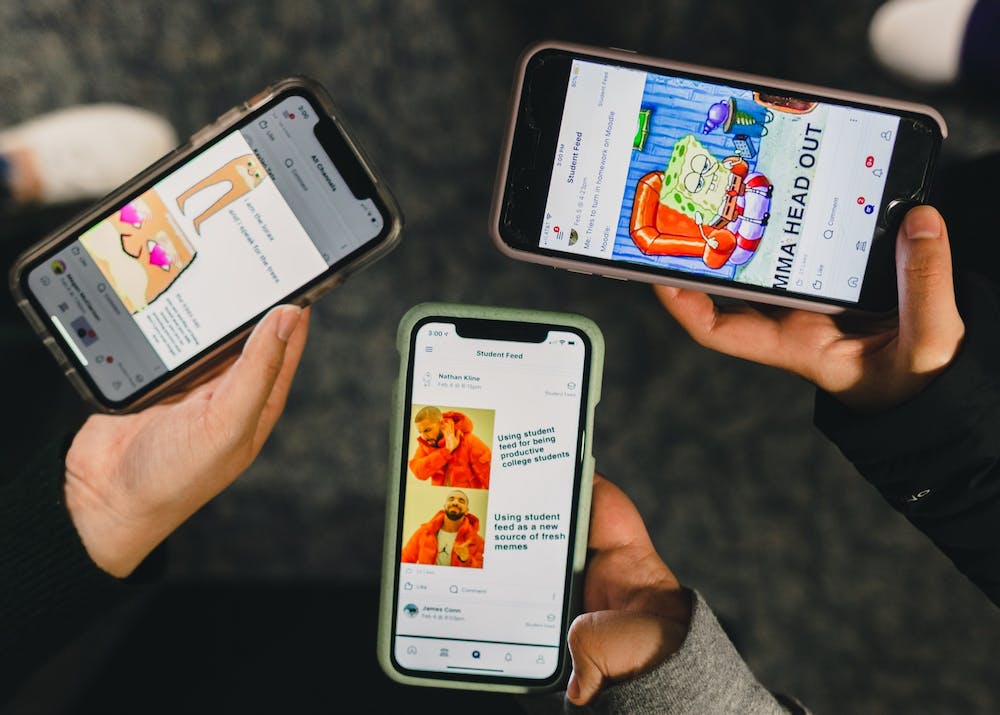 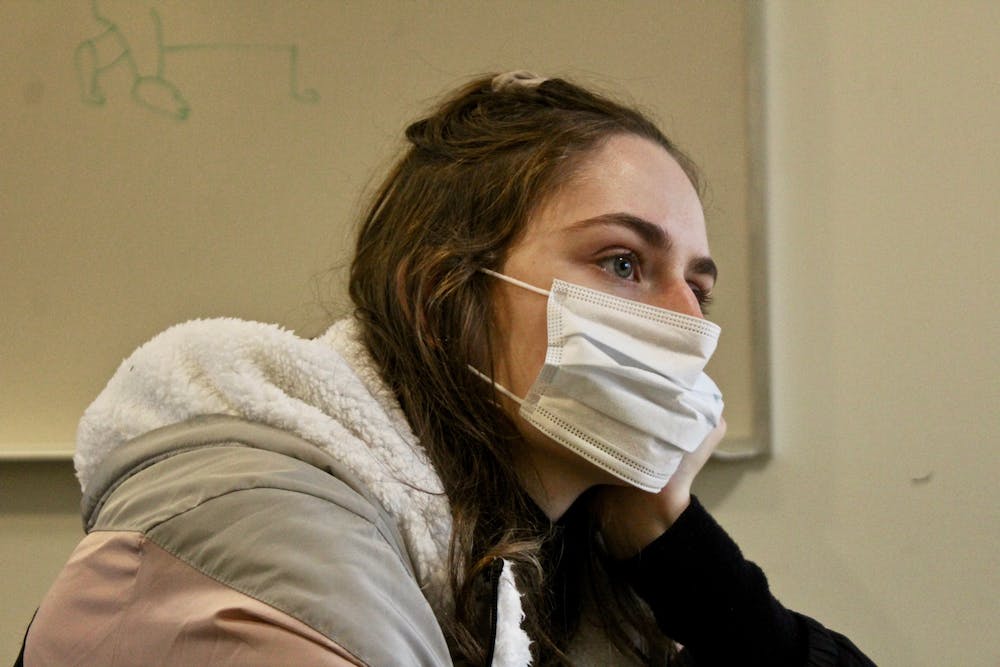