Photo courtesy of UP Marketing and Communication

UPDATE: Brian Doyle's funeral service is scheduled for Friday, June 2 at 11:30 a.m. The service will be held at St. Mary's Cathedral in downtown Portland.

Brian Doyle, award-winning author, editor of Portland Magazine and member of the University of Portland community, died early Saturday morning following complications related to a cancerous brain tumor. He was 60.

Doyle was diagnosed with brain cancer last November and underwent surgery for what he referred to as “a big honkin' brain tumor". Doyle was one of Oregon’s authors and was nominated for the Oregon Book Award nine times, winning just last October for his novel, “Martin .”

The widely celebrated author has been of the University of Portland community for over 25 years. In an email sent to faculty and staff Saturday afternoon, University President Fr. Mark Poorman said of Doyle’s passing, “He was a man filled with a sense of humanity and wonder, who was interested in everyone’s story and who saw everyone’s potential. His warmth, humor, and passion of life will be deeply missed and his loss will be acutely felt here and beyond The Bluff. In my final conversation with he told me that all of his work at the University of Portland was an honor for him.”

Some of Doyle’s most renowned works include novels rooted in a variety of vivid Oregon backdrops: a fictional coastal town in his 2010 book “Mink River”, the slopes of Mount Hood in his award-winning “Martin ” and a boat leaving Oregon’s shore in “The Plover”. His essays and poems have been published in Harper’s, Orion, The Atlantic Monthly, Commonweal and The Times of London.

Doyle is survived by his wife Mary and his three children Lily, Liam and Joseph. Doyle expressed to The Beacon last fall that he was grateful that the would not affect his cognitive abilities so that he could spend his last moments, “reading and writing and being with my wife and kids.”

Doyle was a personal mentor to The Beacon staff and his loss is felt throughout and beyond the UP community.

“I’ll hear all laughter,” Doyle said, shortly after he received his diagnosis. “Be tender to each other. Be more tender than you were yesterday, that’s what I would like. to help me? Be tender and laugh.” 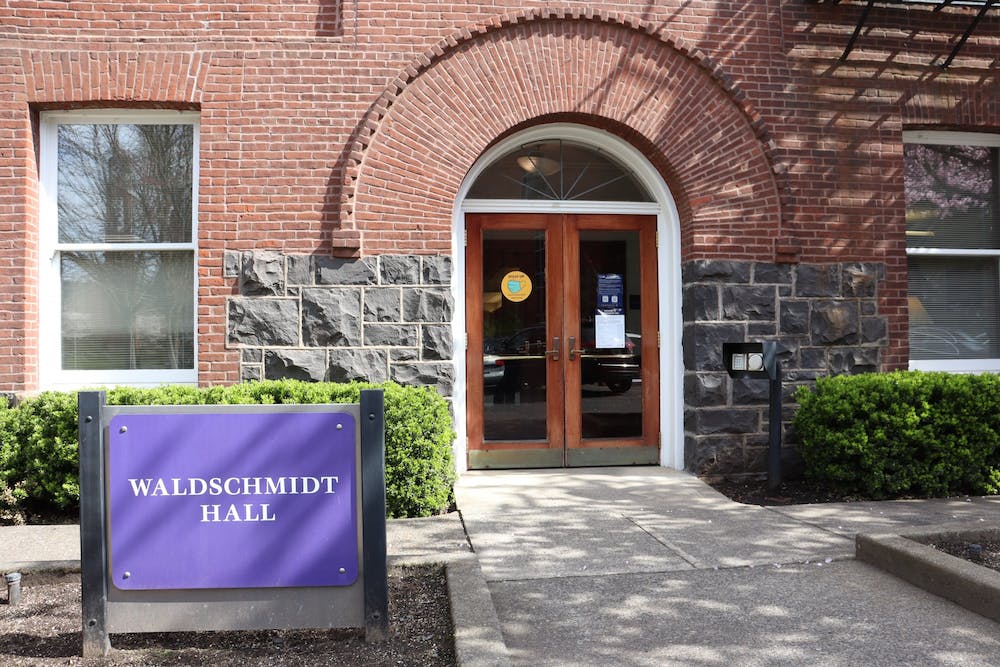