Blessed Basil and Saint André: Two men who have already changed your life

By The Beacon | January 21, 2015 4:38pm
Father Basil Moreau and Brother Andre Bessette served as inspiration for the founders of University of Portland.

On Jan. 7 and 20, many of us living and working on The Bluff quietly celebrated the lives of two little-known men who lived and died many decades ago. The first was a grumpy French-Canadian doorman: Brother André Bessette. The second was a slightly neurotic French priest: Fr. Basil Moreau, founder of the Congregation of Holy Cross.

Brother André lived in Montreal, Quebec at the end of the 19th century and the beginning of the 21st. Fr. Moreau lived in rural France right after the French Revolution. Whether you know it or not, if you’re reading this paper, then these two men have already changed your life in one way or another.

Why would I make such a claim? Simply put, without Fr. Basil Moreau, there would be no University of Portland as you know and love it. Similarly, without Br. André, the hospitality and feeling of community we enjoyed would never have materialized in the same way.

Those who founded this University as their own community of priests and brothers, owe their inspiration and reason for being to Fr. Basil Moreau. Fr. Basil wanted to integrate a sense of faith and spirituality into the rapidly changing educational environment of post-revolutionary France.

As a result, he set out to educate those who’d been overlooked in the throes of revolution. Eventually, he brought together other men and women to be partners with him in this endeavor. Today these men and women are the sisters, brothers and priests of Holy Cross, a religious community that does educational and charitable work all over the world.

Those who sustained and will sustain this University were indelibly influenced by the miraculous life of Saint André of Montreal. Br. André’s community, admittedly, had little confidence in him, and set him up with the easiest job they could think of, that of a doorman in a high school.

Yet, after a while, people began to take the time to talk with him, to tell him their stories, divulge their pain and illnesses. Eventually, as hundreds and then thousands of pilgrims came to his door for prayer and healing, he was moved to another location and a huge chapel was built to accommodate the needs of his seekers.

Decades later, pilgrims still flock to this chapel, the Oratory of St. Joseph in Montreal, Québec, to pray for and receive miracles of healing with the help of St. André.

What was the secret to this amazing life? There are probably lots of ways to answer that question, but my guess is this: Hospitality. Br. André must have welcomed people into his high school so thoroughly that they just opened up to him about their struggles. Maybe it was something in the way he said, “Hello,” or the way he opened the door.

Whatever it was, people found an accepting, caring presence that pointed them not only to their present destination, but to God as well. Today, that habit of hospitality and familial-caring is a hallmark of Holy Cross spirituality and activity, especially in educational institutions like UP.

As members of a Holy Cross school, we have a special opportunity to remember and celebrate the gifts St. André and Fr. Basil gave us. If you’d like to know any more about either of these great men, just ask one of the many priests or brothers on campus. They’d be happy to tell you more.

Anthony Paz is the assistant director of Faith and Formation. He can be reached at paz@up.edu or at his office in the Pilot House. 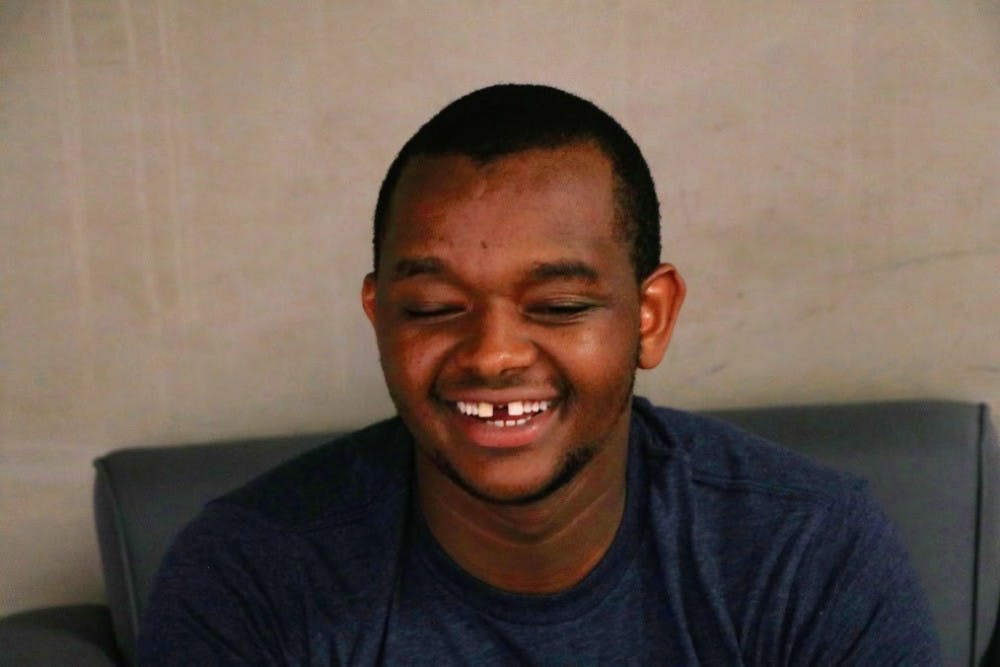 Life and Terror: Jean Paul Mugisha finds a new life on The Bluff 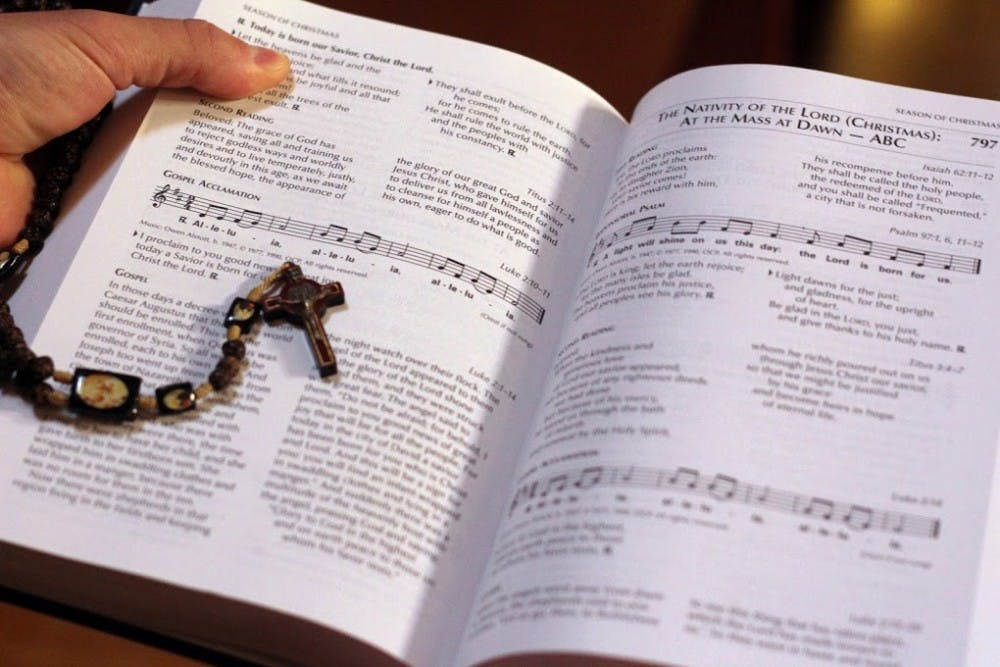 The call to the Church