One of the reasons I came to the University of Portland was because of its storied soccer history. Megan Rapinoe, the NCAA championship-winning teams and so much more. But I didn’t realize that I would come to appreciate another famous UP alum: Christine Sinclair.

Going to numerous Thorns games and watching Sinclair interact with the crowd in a more reserved way than her pink-haired counterpart charmed me. I started following her closely watching not only Thorns games but the Canadian Women’s National (CWNT) soccer games.

While Sinclair has been very private about her personal life, she recently opened up to readers in her memoir “Playing the Long Game”. While working with sports journalist, Stephen Brunt,  she opens up about her playing career that spans over two decades.

Sinclair recently won her third championship with the Portland Thorns, the gold medal for Canada at the 2020 Olympics in Tokyo and surpassed everyone with international goals scored (yes, that includes both men and women).

Even with all these accolades Sinclair remains painstakingly modest. Her book, released in November 2022, offers an insight into the highs and lows of her career and personal life.

Sinclair’s writing style is short and decisive, making it all the more compelling. Her matter of fact way of speaking lends itself to her personality. The book is funny and witty in some parts but also impactful and poignant in others.

Throughout the book Sinclair pays tribute to those around her who helped her get to the place she is now. Her older brother is the first person she recognizes in helping her get into sports.

She wrote about all the various types of sports that she participated in with her brother. Even when they couldn’t be playing sports in an organized setting they would play hockey in the basement of their home.

She writes about her immediate success on the soccer pitch, playing for a U6 team as a four-year-old. It could be intimidating to play on a team of much older boys but Sinclair took it in stride.

Before she even started thinking about where to play in college she was already playing for the CWNT. As a 16-year-old she wasn’t sure about her future, but she did know she wanted to keep playing soccer.

Former UP soccer coach Clive Charles made it easy for her to choose a university when the time came. She fondly described the soccer atmosphere of UP as well as the amazing support Charles offered his players. Charles died in 2003 from prostate cancer but he left a lasting impression on the UP community.

“I never had a coach who cared so much about his people as people,” Sinclair wrote.

Sinclair details her time at UP as one of the best times of her life — studying biology, taking a ballet class and unsurprisingly playing soccer. Winning the 2005 NCAA championship is still one of her favorite wins of her career. The community at UP is also something she wrote about saying it’s one of the reasons she has stayed in Portland ever since.

“I’d take our 2005 UP team against any college team that has ever played. It all just worked perfectly…” Sinclair wrote.

In fact, the 2005 UP team beat the Mexican national team that year.

This section of the book is the first time where the reader really connects with Sinclair. Her short sentences and direct way of writing really force the reader to take in what she’s saying.

“Seeing him hug the trophy that day,” Sinclair wrote. “It was so much bigger than sport. That was the last game Clive ever coached.”

I mean, talk about a gut punch.

Sinclair spends less than a chapter reflecting on her all-time goal-scoring record but a large portion reflecting on her Canadian team. Another large aspect of the book is spent on Portland or “Soccer City USA”.

“I live in Portland,” Sinclair wrote. “I play for Portland. I love the fans, I love the Thorns’ organization, and I love everything about the city. I love representing it.”

As a soccer fan I was very excited to hear about playing against the U.S. national team.

“I could write a whole book about what it’s like to play against the Americans,” Sinclair wrote. “They know how good they are, which can be annoying.”

It’s a rivalry that’s long been dominated by the U.S. I mean with players like Megan Rapinoe, Abby Wambach and Alex Morgan what chance do many have?

Canada has faced the U.S. 64 times. Their current record against the USWNT is 4-51-7 so it’s largely a one-sided rivalry.

Sinclair spends the majority of the book walking the reader through major tournaments with the CWNT. She focuses largely on the 2012 Olympics in London and the 2020 Olympics in Tokyo. In 2012, Canada walked away with bronze after beating France in the third-place round. Canada finally won gold in Tokyo after defeating Sweden.

She does an amazing job getting her readers to feel the emotions of a major tournament — from the soaring highs of winning an Olympic gold medal to the heartbreaking feelings of loss at the women’s world cup.

Their final match in the Tokyo Olympics went to penalty kicks (pks) — a result many soccer fans know too well and often dread.

“Now we were into sudden death,” Sinclair wrote.

Canada only had to score one more to win, and they did.

Prior to that, Canada had not won any major tournaments and now they were champions on one of the largest stages in the world. Sinclair writes that nothing comes close in her career to that moment.

As a woman’s soccer player she also takes the time to talk about how much support her sport gets. While her counterparts on the U.S. Women’s National team have recently signed a collective bargaining agreement Canada has yet to make any strides in that direction.

She also takes this time to focus on how much more Canada needs to do to support its women’s soccer culture.

You really get a feel for who Sinclair is as a person, what she values and how she feels about her career in the amount of time she spent writing about each major accolade she’s received.

Taking a break from talking about soccer, Sinclair opens up about her family life and the loss of her parents. The readers see her vulnerable side and get an authentic look at some of the lowest moments in her life.

Sinclair’s celebration for her all-time goal scoring record had to be postponed due to COVID-19, when it finally happened she couldn’t share it with one of the most important people in her life; her mother. Her writing style yet again lends itself to moments like this.

“But my mother couldn't be there,” Sinclair wrote. “She passed away on February 2, while I was writing this book.”

In terms of her future, Sinclair is not leaving soccer soon. She announced that she’ll be staying in Portland for at least another year and will play with the national team through the 2023 World Cup. She hints at wanting to stay in the game, but perhaps in more of an assistant coach role.

THE GOAT IS STAYING IN SOCCER CITY 🐐

Christine Sinclair will return to Portland for an 11th season in 2023 #BAONPDX pic.twitter.com/iQPc20YRPM

For someone who has long been so reserved and quiet, Sinclair opens up in her memoir about losses on and off the field but also moments of greatness from one of the best athletes in the world. 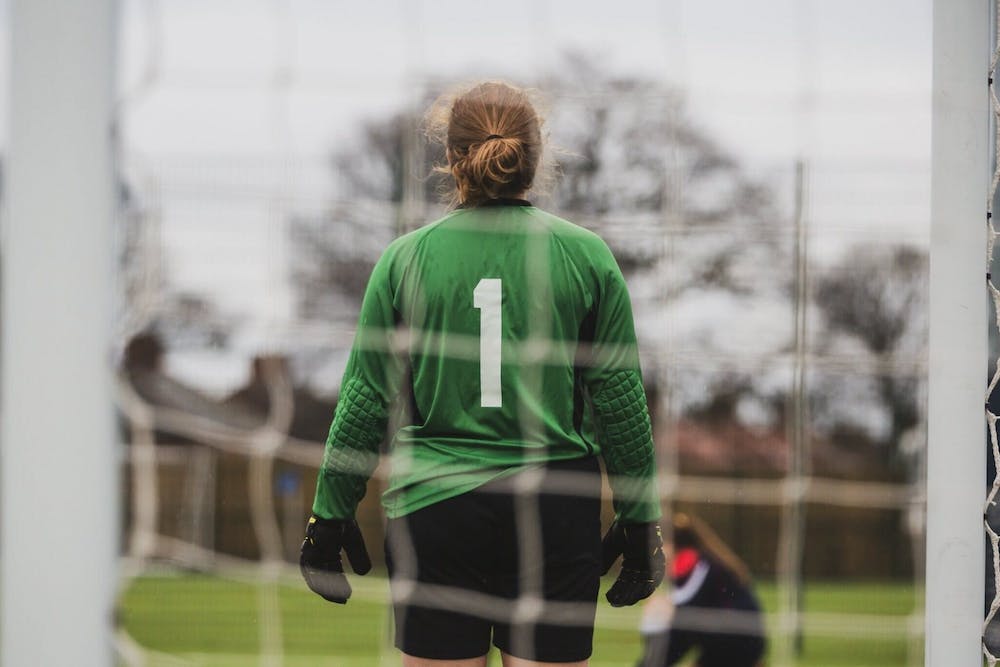 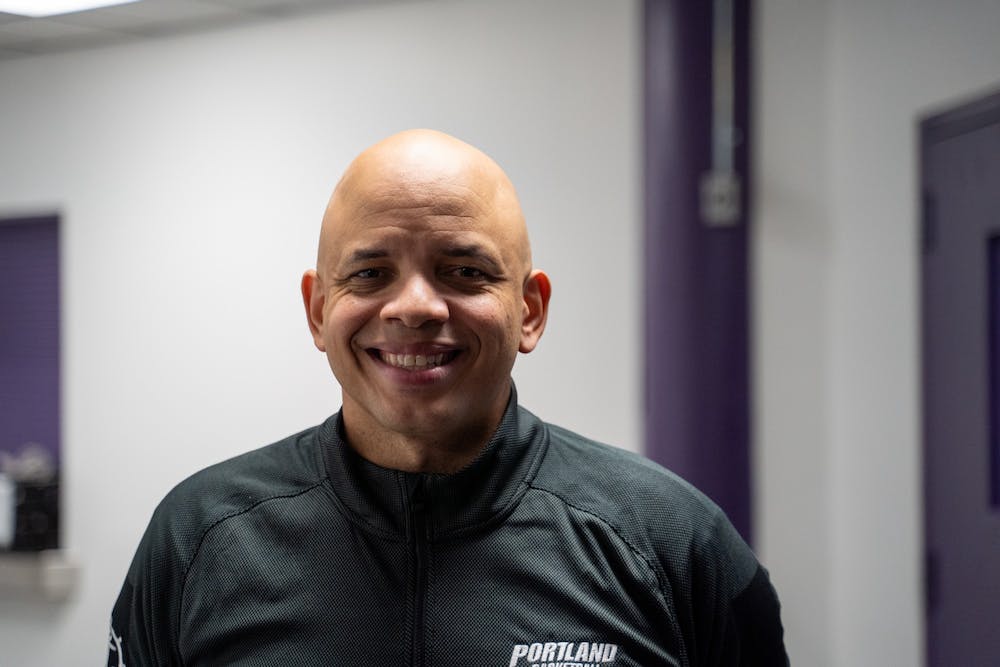