I’ve played soccer since kindergarten and have been a woman even longer. I can remember watching the 2015 Women’s World Cup in a restaurant back home in Colorado, and how excited I was to travel to France in 2019 to watch the World Cup for my high school graduation present. I dyed my hair pink because Megan Rapinoe did, and I’ve spent (probably too much) money on jerseys and tickets to support my favorite teams. Women’s soccer means the world to me. So when the USWNT started officially (by this I mean legally) fighting for equal pay I was right there with them.

Now I don’t know what you do when you’re really upset, but I typically text my parents. In this case, I was really upset about the argument put forward in 2020 by the U.S. Soccer Federation that claimed the Men’s national team holds more responsibility and thus is paid more. I sent a quick text calling the men’s team a joke (I don’t think they are, I was just upset) and my dad, cool as ever, responded saying, “This is the world you have to face with strength and courage. It’s a shitty double standard, and yet you must persist.” I couldn’t stay that upset when that was his response. My mom’s text popped up next. “What are you going to do about it?” At the time, nothing. Since then, however, women’s soccer has been on my mind more often than not, and I am now finally ready to sit down and put my thoughts into writing. My passion for women’s soccer and experience as a female athlete has led me to this point.

In March 2020, I was living in England and COVID-19 was just beginning to spread. At the time I was playing for the Newcastle University 1st team as their goalie. I have faced my fair share of what it’s like to be a woman in a sport that is still largely viewed as a man’s game. When I was younger I lived in Doha, Qatar in the Middle East and was told by a coach that I didn’t have to run as many laps as the boys. While obviously, this was far smaller than the discussion of equal pay, the lesser treatment of female athletes is not a unique experience among soccer players. For example, the USWNT has been fighting for equality since its inception all the way in 1986.

I remember vividly how I felt when the U.S. Women’s Soccer Team’s first case was dismissed in May of 2020. I was angry and sad, but unfortunately not very shocked, as it is something that happens all too often. The judge, R. Gary Klausner of United States District Court for the Central District of California, accepted the Federation’s argument. He dismissed the players’ claims that they were systematically underpaid by the U.S. Soccer in comparison with the men’s national team. Klausner wrote in support of U.S. Soccer that the women’s team had actually earned more “on both a cumulative and an average per-game basis” than the men’s team during the years at issue in the lawsuit. The players appealed and kept fighting.

Finally, on February 22, 2022, the appeal reached a conclusion. The U.S. Soccer Federation must now pay a settlement of $22 million in back pay as compensation to the players as well as an additional $2 million that will be put into a fund dedicated to players’ post-playing careers and charitable endeavors. Each player will be able to apply for up to $50,000 from this fund. The players will also be in charge of deciding how the $22 million will be distributed (subject to final approval by the court). This settlement is still dependent on the ratification of a new collective bargaining agreement between the USWNT Players’ Association and the Federation — the two sides are currently operating under a memorandum of understanding that runs through March.

The U.S. isn’t the first country to take steps toward equal pay in soccer. England, Brazil, Australia, Norway, and New Zealand are among those countries that have made the move towards equal pay.

Though we aren’t fully past the challenges the National Women’s Soccer League has faced, we are slowly getting to a place where we have the tools to protect these players. In a piece for The Athletic, Mana Shim and Sinead Farrelly, two former Portland Thorns players, described detailed allegations of sexual coercion. On October 6, 2021, I wrote in an Instagram post, “I’ve been playing soccer and following soccer for so long and as a woman, this has been truly heartbreaking to see unfold. The worst thing is I’m not even surprised. The women who came forward are so unbelievably strong and brave and I really applaud them for that. It took six years. six years for their voices to be heard. We need to protect women in soccer, women in sports, we need to protect women.” The coach whom the allegations were about was fired, but the allegations highlighted problems that female athletes face outside of being paid the same amount as their male counterparts.

UP Alum Megan Rapinoe said in an interview for The Atlantic, “We’re so happy, we feel like this is a huge win, obviously contingent upon the ratification of the CBA,  but it will have equal pay on everything moving forward. It’s honestly kind of surreal. I feel like I need to take a step back. We’ve all been in the trenches of it for so long. I think I honestly don’t even understand how monumental this is.” They have been working on this case since 2016, while playing professionally full time, navigating COVID-19, and for some, raising children.

Women have always been strong and powerful, and I am so delighted to finally see some improvements both on the field and off the field for the players in the sport that I love so much. We may still have further to go, but I will be there every step of the way.

If you would like a full timeline of the USWNT’s lawsuit this one, written by Andrew Das for the NY Times, is quite extensive. There’s also a documentary on HBO Max called LFG that came out June 17, 2021, and followed six USWNT players during the height of the lawsuit.

Wilder Isom is a Sports Reporter for the Beacon. She can be reached at isomw24@up.edu 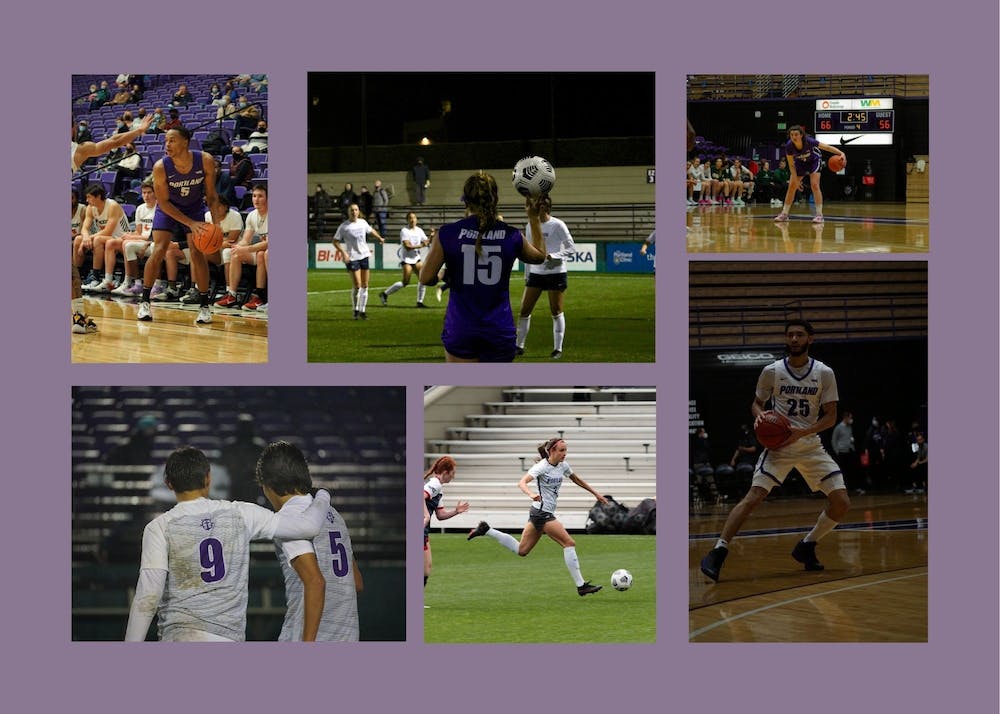 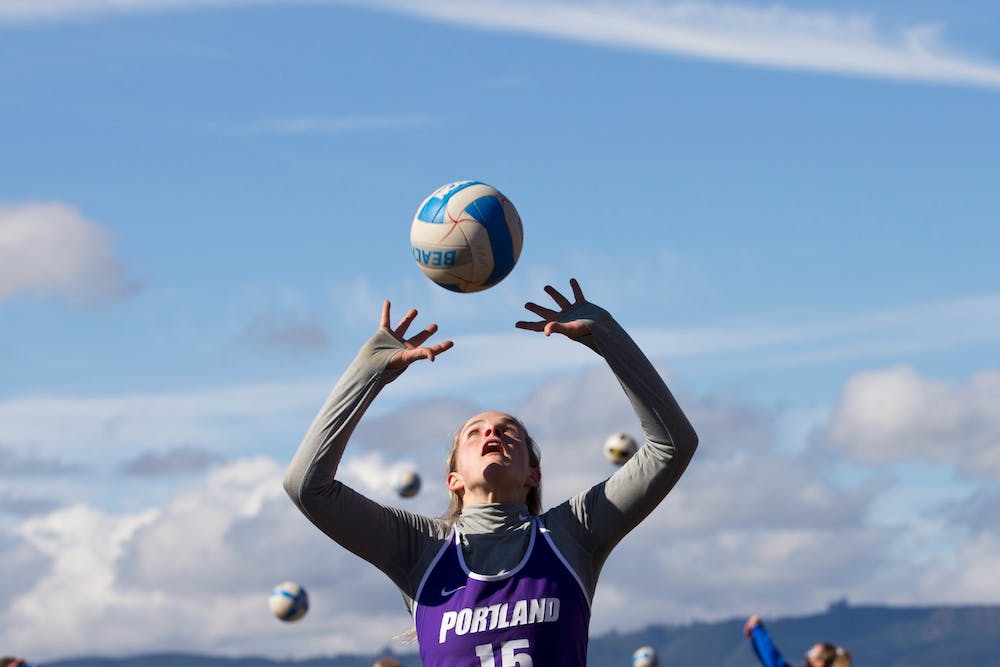