UP Women’s Soccer starts off kicking

The UP Women’s Soccer team has started their season off strong. With a win over the University of Seattle, the Pilots are now 5-0-2 meaning they are unbeaten in their last 7 games. This is the best start to the season since 2010, that season started 10-0. On top of that, they now have 6 shoutouts in their first 7 games.

“I think it is a great start, but we just have to take it one game at a time,” sophomore Cally Togiai said.

“We take what we can get so we just have to keep grinding and keep getting shutouts,” sophomore Bre Norris said.

Their win against the University of Hawaii on Sept. 4 came from a lone goal by Togiai. The goal came in the 86th minute, after a game that was quite chippy and rife with questionable refereeing.

In the second half, the Pilots found their stride, winning the first ball and controlling the game.

“That made a big difference,” French said.  “It's just the belief that whether it's in the first five minutes of the game, or the last five minutes, you can find a way and that's what this group did,” said head coach Michelle French.

Their most recent game was on Sept. 8 against the University of Seattle. This game is the first of two at home against Seattle teams. The second game is on Sept. 11 against the nationally ranked (No. 24) Washington University huskies.

The Women’s Soccer team has three more non-conference games before starting league play on Oct. 1 against Loyola Marymount at home. 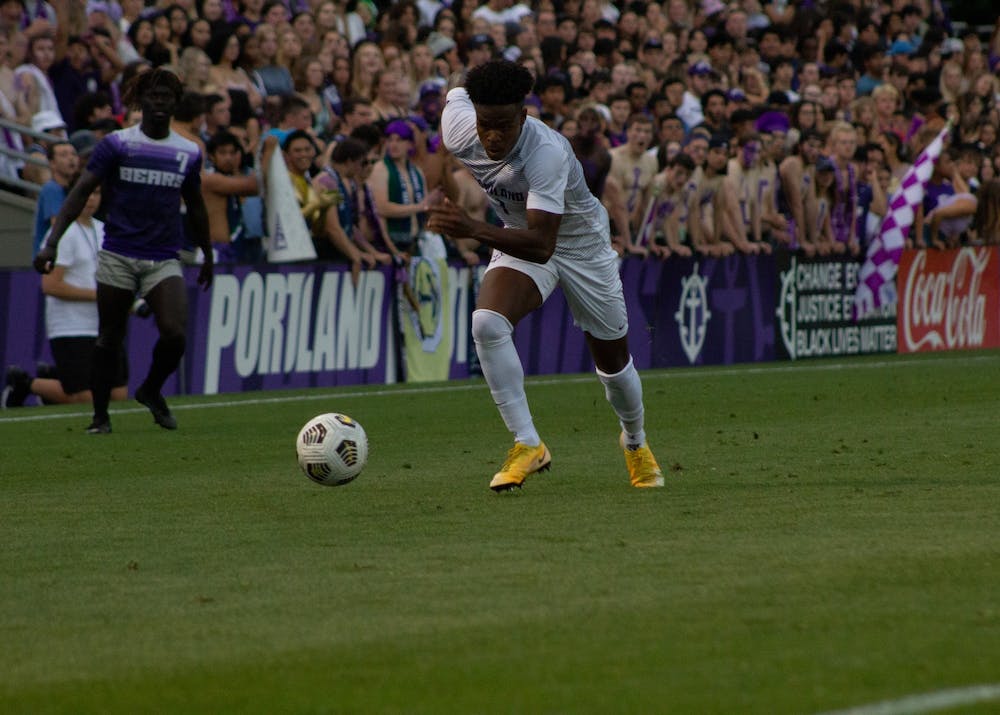 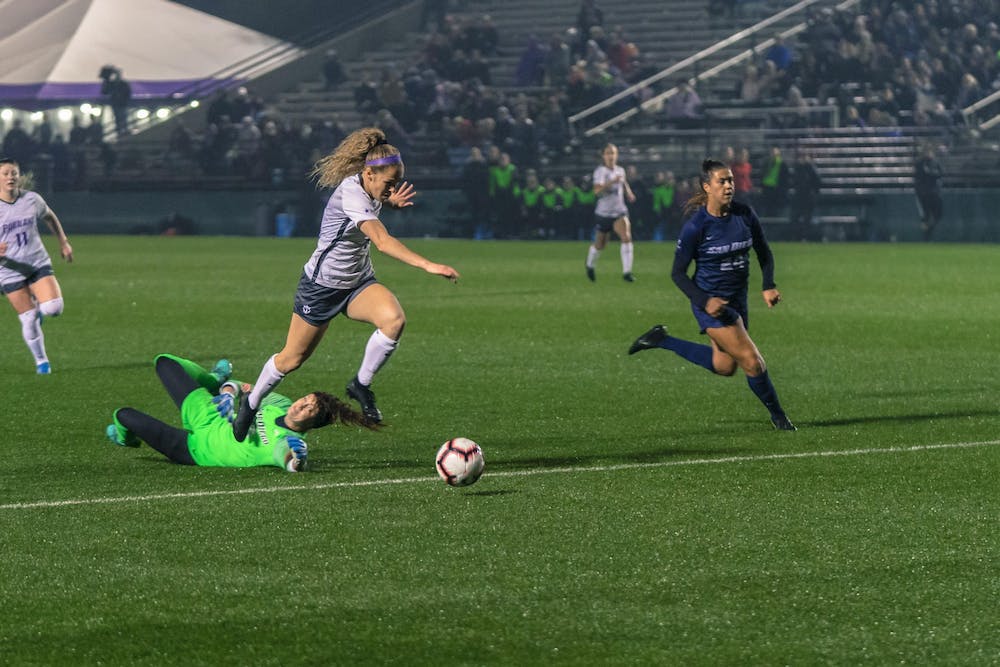