For the first time in over a decade, tuition increase will be less than inflation

Acting President and Provost Herbert Medina made the announcement in a letter to parents and students. The letter included a comparison of UP’s tuition and room and board to other West Coast Conference universities as well as colleges in Oregon and Washington.

UP’s tuition has gone up 4.3% within the 2020-21 and 2021-22 academic year in comparison to the 6.4% average increase in tuition of the other schools mentioned in Medina’s letter, according to Eric Barger, vice president of financial affairs.

Factors such as labor costs and inflation are driving the need to raise tuition.

“We have inflation and salary increases,” Barger said. “Most of our costs are salary related costs, so as salaries go up each year, then we have to increase our costs. That’s the biggest driver of those expenses.”

Inflation is always a contributing factor in the rise in tuition, but for the first time in at least a decade, the increase in tuition rate is less than the current U.S. inflation rate which is at 7.87%.

On the other hand, the net tuition rate has been less than inflation over the last three years because financial aid has increased faster than the tuition increase.

According to Barger in an email to The Beacon, tuition rate decisions are made prior to knowing the overall inflation rate.

“We have to make our tuition rate decisions in advance of knowing the overall inflation rate,” Barger said in an email. “The fact that inflation is putting pressure on all our expenses makes meeting the budget all more challenging in a situation like that with which we are now faced.”

In spite of the increase to over $50,000, nearly all UP students pay less than the full tuition price. According to Medina’s letter, over 96% of full time undergraduates and over 81% of all students receive some form of institutional financial aid.

Despite tuition rising more each year, UP is seeing a decrease in its net tuition revenue as it pulls an additional $1.5 million from their endowment to put towards increasing scholarships, Barger said.

UP has a discount rate of 50.7%, meaning that of the $190 million UP is expected to take in tuition next year, it is planning to give away more than $96 million in institutional aid.

“The forecast for next year’s revenue is at least $10 million dollars in financial aid,” Barger said. “It’s a 10% increase in financial aid we’re providing. We’re taking measures to try and keep these tuition increases as minimal as possible.” 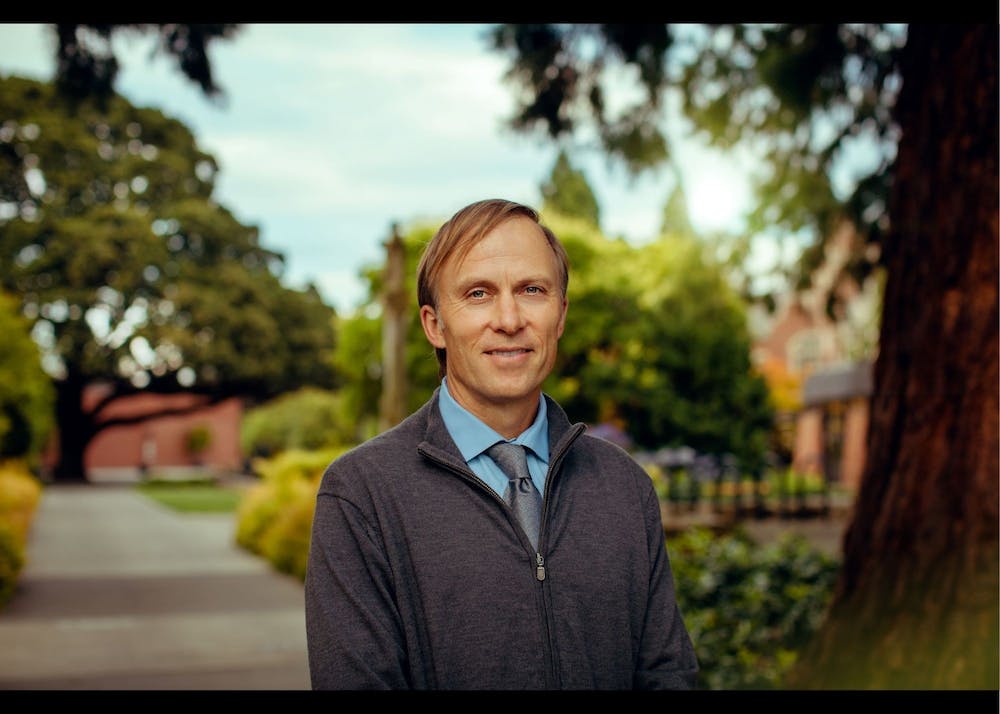 OPINION: The revitalized Core: a response and an update