Peace for Ukraine event to be held on March 17

Professor of German Alexandra Stewart and Professor of Political Science Lara-Zuzan Golesorkhi are holding a peace in Ukraine event providing context on Russia’s invasion of Ukraine on Thursday, March 17 at 4 p.m. in Dundon-Berchtold 031.

The event will cover the displacement of millions of Ukrainian residents while outlining key historical aspects that have led to the escalation of the conflict.

Golesorkhi, with an expertise in gender and migration, and Stewart, who focuses on women’s experiences during the Cold War, are using their academic backgrounds to approach the conversation with key concerns on the lived experiences of marginalized groups and generational trauma as a legacy of war.

Interactive activities are planned at the end to express solidarity for those affected by the war.

“When human rights are violated, wherever, whenever, we must stand in solidarity with those affected,” Golesorkhi said in an email to The Beacon. “We must understand that states are chief protectors and chief violators of human rights. It’s on us, civil society, to ensure all lives are safeguarded, near and far.”

This discussion is open to all UP community members. Attendees will have the opportunity to ask questions, read a poem, say a prayer, or wish for peace. 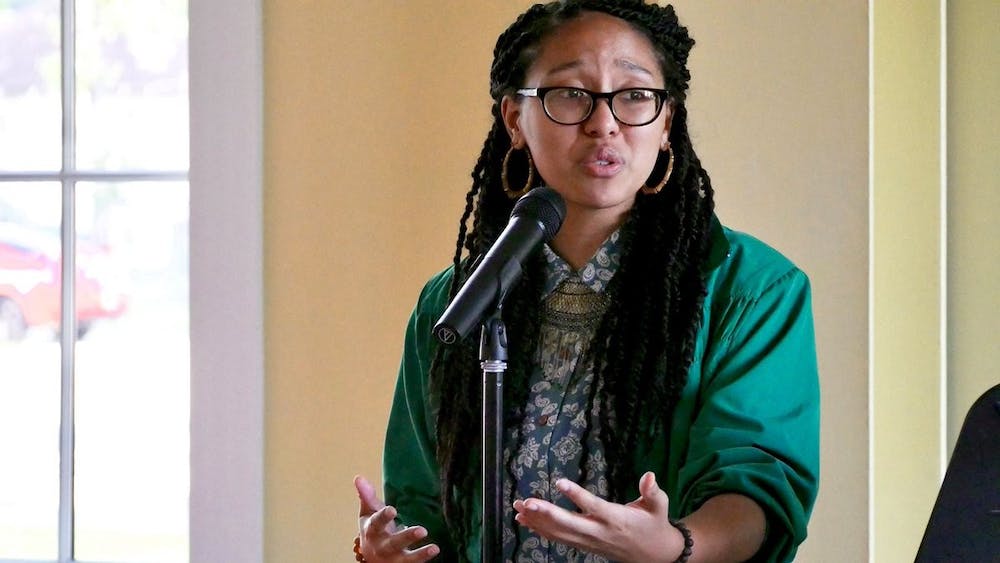