UP alum wins lawsuit for equal pay against U.S. Soccer

Soccer star Megan Rapinoe is one of several players to sue U.S. Soccer for equal pay for female players.

On Feb. 22 the United States Women’s soccer team resolved a lawsuit of unequal pay between male and female players on U.S. Soccer teams.

Megan Rapinoe, a 2008 alum of UP and U.S. national women’s team player, was one of the women's players to sue U.S. Soccer back in March of 2019. Now, nearly three years later, she and her teammates won the suit.

"The thing I look forward to and am really proud of is that the justice comes in the next generation never having to go through what we went through,” Rapinoe said in an interview with CBS news. “It's equal pay from here on out.”

The lawsuit was settled for $24 million, down from the original $66 million that the team sought in damages. They lowered the amount in order to keep their relationship with U.S. soccer. This settlement also came with a commitment from U.S. Soccer to equalize pay and bonuses to match the men’s team.

“U.S. Soccer and @USWNT are proudly standing together in a shared commitment to advancing equality in soccer,” U.S. Soccer wrote in a tweet on Feb. 22.

This marks a large step for women’s professional soccer as well as all female sports in the U.S. Rapinoe, alongside her teammates, set a precedent that women athletes do not have to sit idle in the midst of inequality. 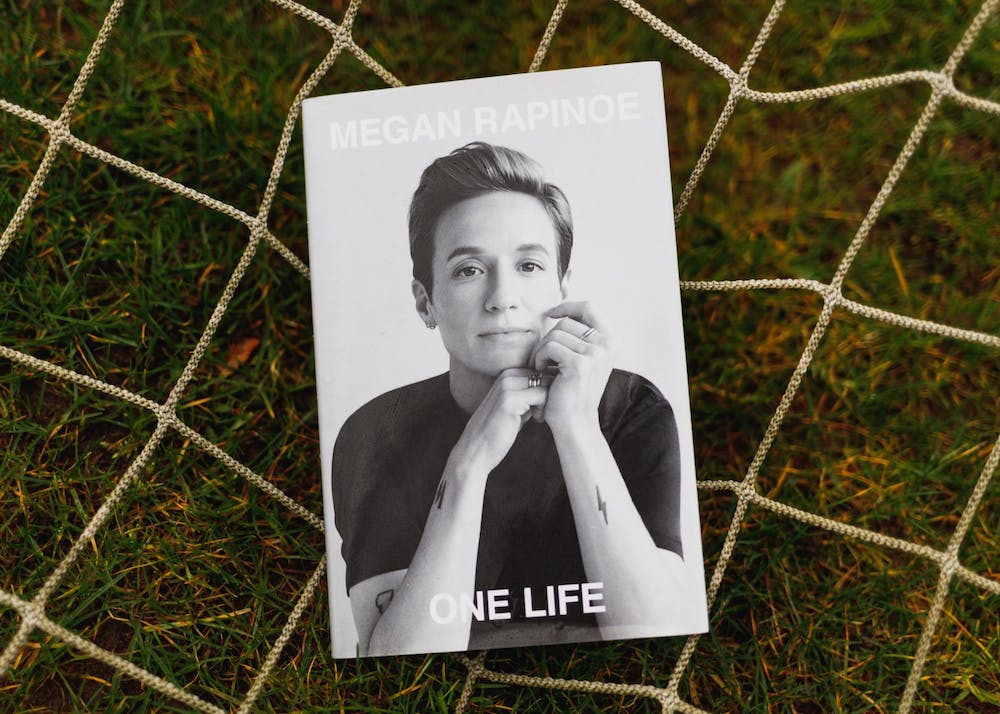 Megan Rapinoe’s “One Life” tells a story of wins, losses, and finding the balance