This is in response to the opinion piece titled "We have come too far" by Br. Benedict Mary Bartsch.

Catholicism has been around for almost 2000 years, its beginnings dating back to the Roman Empire. And much like that large expanse of time would suggest, the religion (along with the people who follow it) has changed dramatically. This is not surprising — after all, religions can (and should) shift to meet the needs of their people.

To start off, consider the beginnings of Catholicism. In Roman culture, homosexual attraction was considered socially acceptable, even with Roman emperors. These views were also held by their Greek predecessors, who had many different types of relationships. This is the starting place of Catholicism, whose main aim was to correct the moral failings of the empire’s leaders, and in doing so, it inadvertently polarized sexuality into man and woman. This polarization was also aided by the Roman Empire’s pressure to keep expanding, as it was necessary to continue growing a population for a steady supply of soldiers. The Catholic religion of the time reflects this shift.

Another shift can be seen with Martin Luther and his 95 theses. At the time, the Catholic Church had been selling “indulgences” to their people — they offered reduced time in purgatory for the sinners if they bought these indulgences. This promoted the idea that anyone could sin as much as they wanted to, so long as they paid the Church enough. Thanks to Martin Luther, the Catholic Church moved away from bribes and to working more in line with scripture. This was called the Catholic Reformation. Once again, the religion had shifted from one practice to another to shift more in line with what the people of the time needed.

If these shifts in Catholic religion (or any religion) have occurred before, then why not again? The views on “authentic Catholicism” of the article I am responding to are simply inaccurate.

True “authentic Catholicism” begins with the Romans, and not without the societal differences of that time. Regardless of what is written in the scripture itself, the interpretations of said scripture has changed over the hundreds of years this religion has been around, changing with each generation that has studied it. Arguably, there is no “authentic Catholicism,” save for the Catholicism we choose to create in our time, the one that has adjusted to our needs to be authentic to us.

Eli Robinson is a freshman at UP. They can be reached at robinjas25@up.edu. 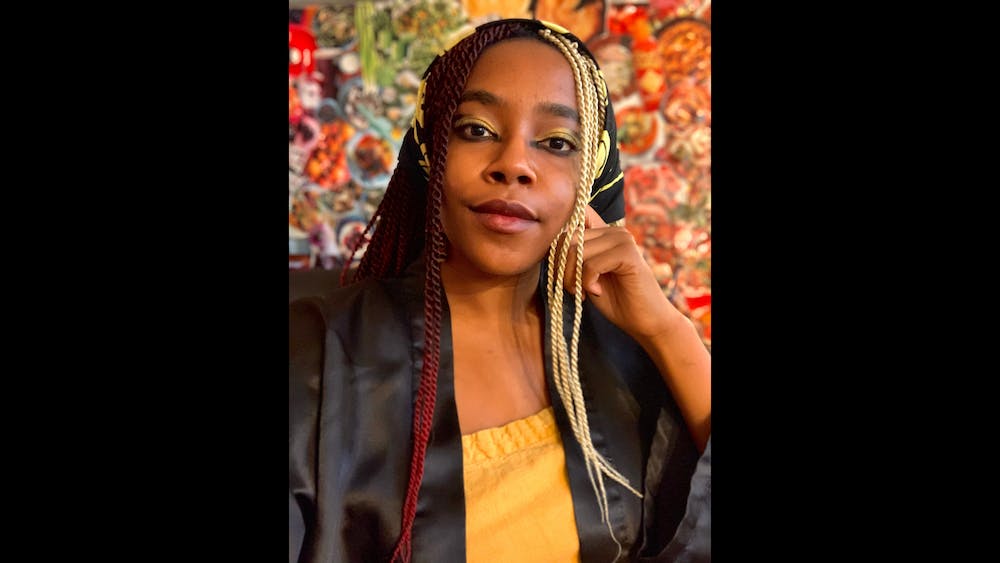 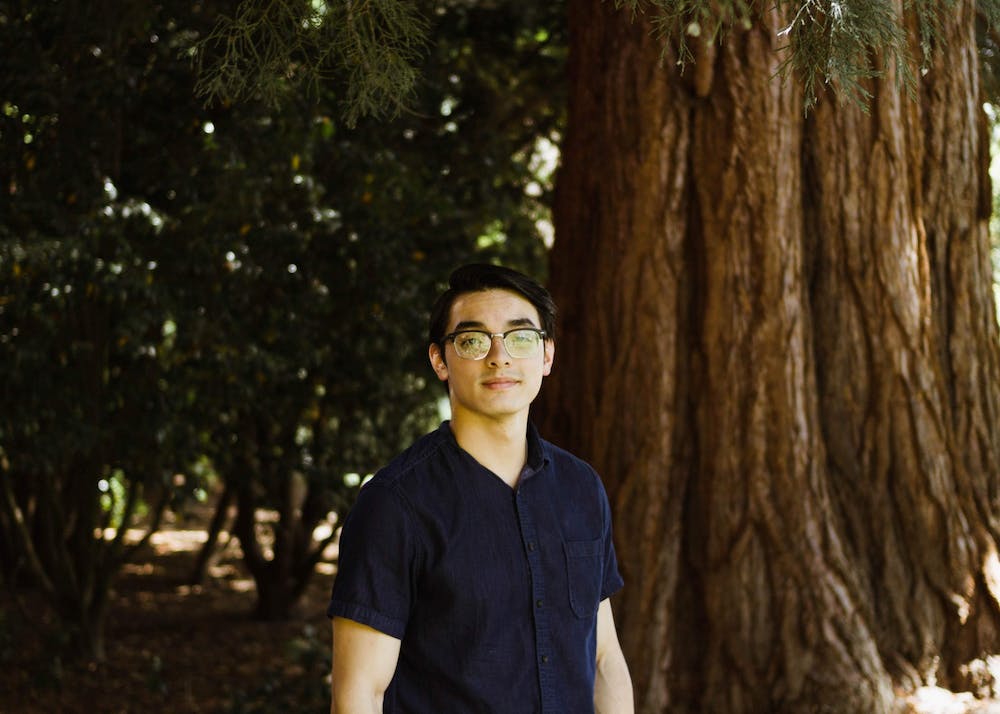 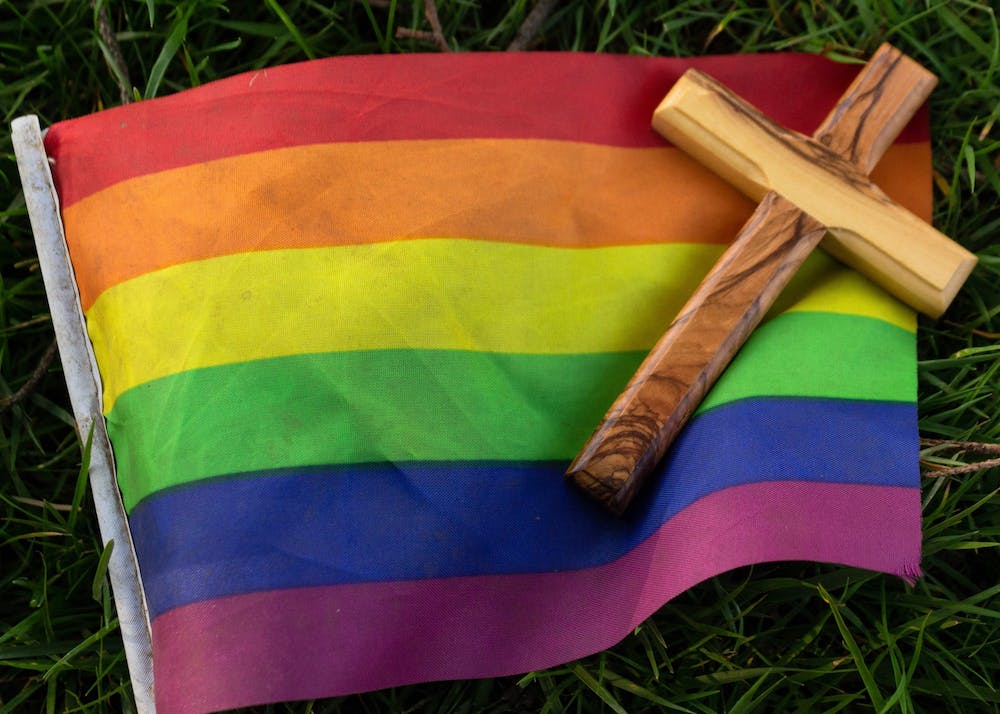