Here are some major points from the speech:

On the history of first-generation students

“The words that they were considering for describing folks who had never gone to college before were so offensive. So, thank goodness that someone came up with the concept of first generation. But prior to that they were considering calling students who had never gone to college before as, ‘culturally deficient,’ or ‘culturally disadvantaged.’ That was how they viewed folks who had never gone to college before. It was actually an economist who was like let's use this term, first generation. I think that it's so important to consider that had it not been for someone reframing and reconsidering that we could have had years and years of educational history of folks, like me and many of you, be called ‘culturally deficient.’”

On the intersectionality of first-generation students

On institutional change to be more inclusive to first-generation students

“The Center for First Generation Student Success did this thing called landscape analysis. They came up with these key concepts on what works for institutions to really be the first step forward. So, it’s things like coming up with a common definition. So, what that means is here at the University of Portland, how someone defines First Gen students shouldn't be different from how admissions and financial aid defines First Gen students. Some of the other things that they talk a lot about —  which I'm so excited exists here at University of Portland, is this concept of intentional first generation involvement, that we have personal ambassadors, we have student leaders who are part of creating this inclusive environment.”

“Also these other aspects like engaging advocates, it's not just one office, it's this collective movement, to critically question what we are doing. Are we doing it from an asset based lens and are we engaging the most important stakeholders — which is students or faculty? There's also emerging practices. So for faculty, there are three things that actually came up in one of the journals around transformative academic experiences. It talks about promoting an institutional, interdependent learning culture, providing explicit support for achieving academic learning, and creating learning experiences that center communal goals.” 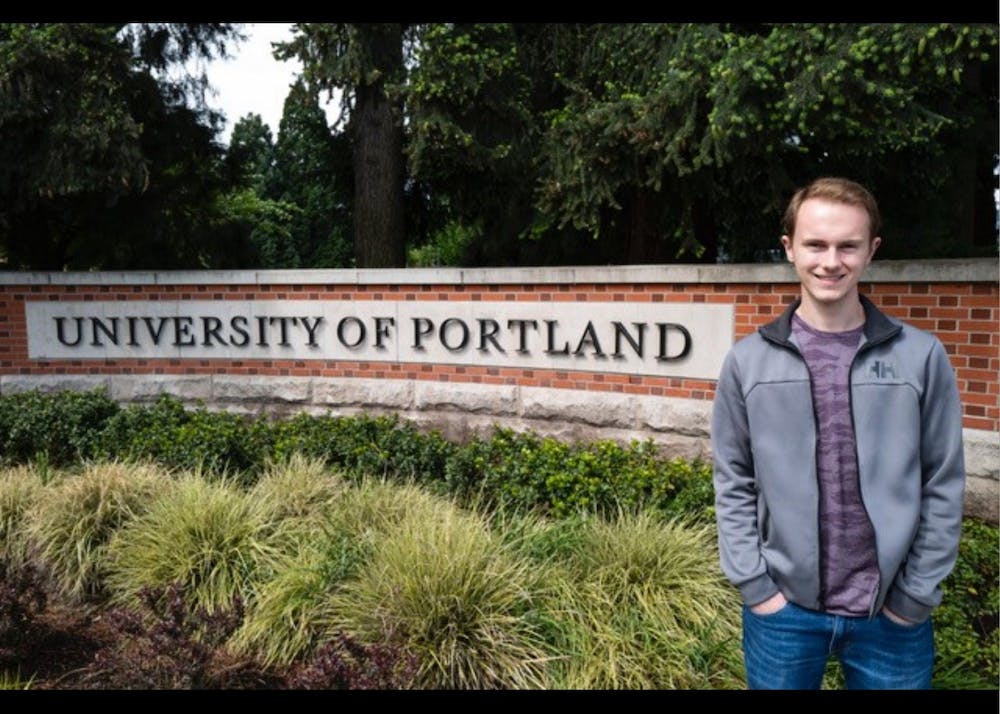 OPINION: UP should do more to combat climate change