Over $1.3 million to be given out in direct student aid

The University of Portland is receiving $3.8 million in COVID relief funding from the federal government.

The University of Portland has received over $3.8 million in coronavirus relief funds, according to Interim Director of Finance Eric Barger. Approximately $1.3 million will be used for direct aid to students. Most of the remaining funds will be used to offset lost revenues incurred due to COVID-19 and to pay for other ongoing expenses such as the Carbon Health COVID-19 services, Barger said.

These funds came from the second stimulus package as part of the Coronavirus Response and Relief Supplemental Appropriations Act (CRRSAA). This package was passed in late December, and allotted $22.7 billion to higher education. UP is receiving over one million dollars in additional funds compared to what was received from the CARES Act stimulus package passed last March.

Changed eligibility requirements now allow UP to consider the general needs of students on an individual basis.

“One of the changes is last time we were not allowed to consider the general need of students,” Barger said. “So for example, if we knew that student A had a higher expected family contribution than student B, from our financial aid work, we couldn’t take that into consideration. This time we’re actually being required to take that into consideration in some way, but we’re given very little guidance on how to do that.”

Unlike the CARES Act funds, eligibility for federal financial aid through FAFSA will not determine whether students can receive a grant. Graduate students will also be able to apply for the grants.

The CARES grants were not available to DACA or undocumented students last year. It is unclear at this time whether that is true for the new stimulus package, but there is no part of the bill that addresses eligibility for these students. The University is waiting for guidance on this issue.

The partial re-opening this spring has allowed UP to lift pay cuts, bring back a portion of furloughed employees and resume some capital projects. This is a good sign considering UP’s plans to reopen in the fall. Although this stimulus package and improved financial health is good news for UP, it won’t be nearly enough to offset the estimated $35 million in lost revenues for the year. Despite this, Barger says the University is doing better than originally expected.

“We are in relatively good shape in reference to where we wanted to be,” Barger said. “We’re still going to be taking a pretty big loss this year, so it’s not a great financial position overall. But it’s a manageable loss, it’s a tolerable loss, it’s one that our reserves can handle.” 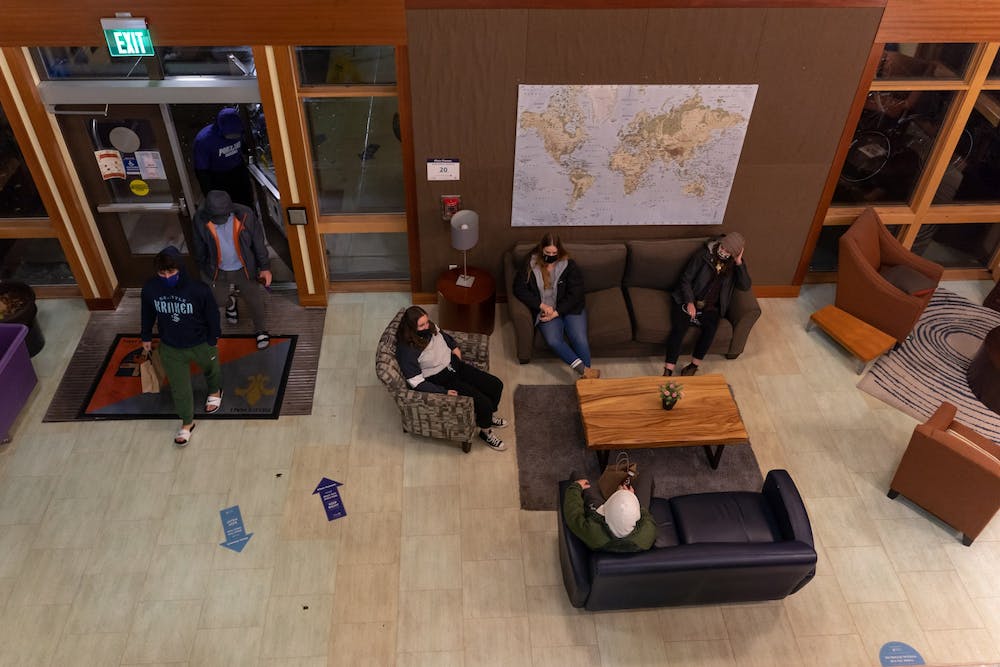 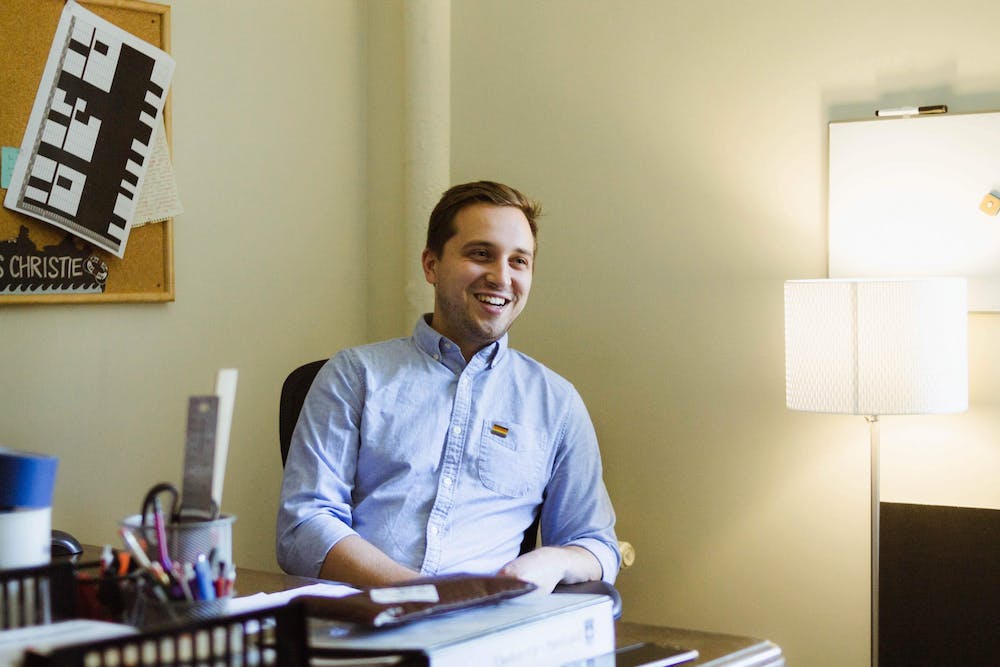