Yesterday, February 18, 2021, I was sitting in my dorm room doing homework when I heard the familiar ping of an Outlook email. Happy for a distraction from my work, I quickly looked to see what it was. I was shocked as I read that Father Mark Poorman decided to leave UP.

The shock that I felt at this moment was nothing compared to when I checked Instagram later that night. The @uportland Instagram account shared a post announcing that Father Poorman had decided to leave. This wasn’t unexpected. However, what was surprising was a comment underneath the post. An Instagram user, who throughout this piece I’ll refer to as C, commented, “BEST NEWS EVER!!!!!!!!!! Let’s restore some traditional Catholicism back into the school and get rid of the liberal progressiveness that has taken over. God Bless you Fr. Jim!!!!!”, accompanied with some emojis.

I read the comment and found myself at a loss for words. However, my peers were not at a loss for words as I scrolled down and read the numerous comments disagreeing with C’s sentiment. As I’m writing this, there are 140 comments on the Instagram post, 108 are responses to C’s comment.

I share the feelings of anger and confusion that many of my peers feel. I also wish to make UP a place where social justice, anti-racism, and radical love for all people are the norm, as do many of my peers. When I read C’s comment, I was instantly filled with many questions. One question, in particular, hasn’t left my head: what are the traditional Catholic values that our school is lacking?

Some of the traditional values that Catholics follow have harmful aspects which we must move away from.

So, to C and those who agree with her, I want to ask the following questions:

Are you talking about the values that have led to the abuse of thousands of children by priests for years? Many of these priests caused trauma and pain that is unimaginable and irreversible.

Or, are you talking about the values in which women are subordinate to men? The Catholic Church still does not allow women to be ordained. The Catholic Church also has strong views on birth control; this idea does not encourage women to control their bodies. Also, there are zero women in control of any of the decisions the Catholic Church makes. Misogyny is incredibly evident in the Church.

Or maybe you’re talking about the values that influenced the murder of millions of people in the Crusades? Murder doesn’t seem like a traditional Catholic value to me, but the Crusades disagree.

You could also be talking about the values that justified the ostracization of the LGBTQ+ community. Though there are signs of hope and growth, the trauma that the Church and its members have caused in the past is undeniably an issue and many Catholics today still ostracize the LGBTQ+ community outwardly. Many Catholic churches and priests still won’t officiate same-sex weddings, including our very own Chapel of Christ the Teacher.

Perhaps you’re talking about the values that justified slavery and racism for decades? Because that perspective of history has shown us all that this is not a value system to get behind.

I don’t say all of this to try to convince you that the Catholic Church is bad; I don’t believe that at all. Many Catholic values are beneficial to the betterment of society — values like service, respect, patience, and love. These are the values that we should be and are capitalizing on as a university. For example, the Moreau Center is dedicated to service, justice, and anti-racism and gives students countless opportunities to help the Portland and campus community.

These are the values that will make us better. However, the Catholic Church has caused pain and suffering in this world, and to say that we should convert back to the traditional Catholic values is to ignore the trauma that the Church has caused. The University of Portland has the opportunity to encourage the Catholic Church to move forward, and we need to be leaders in leaving behind some of these harmful parts of our Catholic history while working to cultivate new ones.

To my peers: thank you for taking a stand and for striving to make UP better. You inspire me every day and make me proud to be a Pilot.

Beth Chvilicek is a sophomore senator and a social work and psychology major. She can be reached at chvilice23@up.edu. 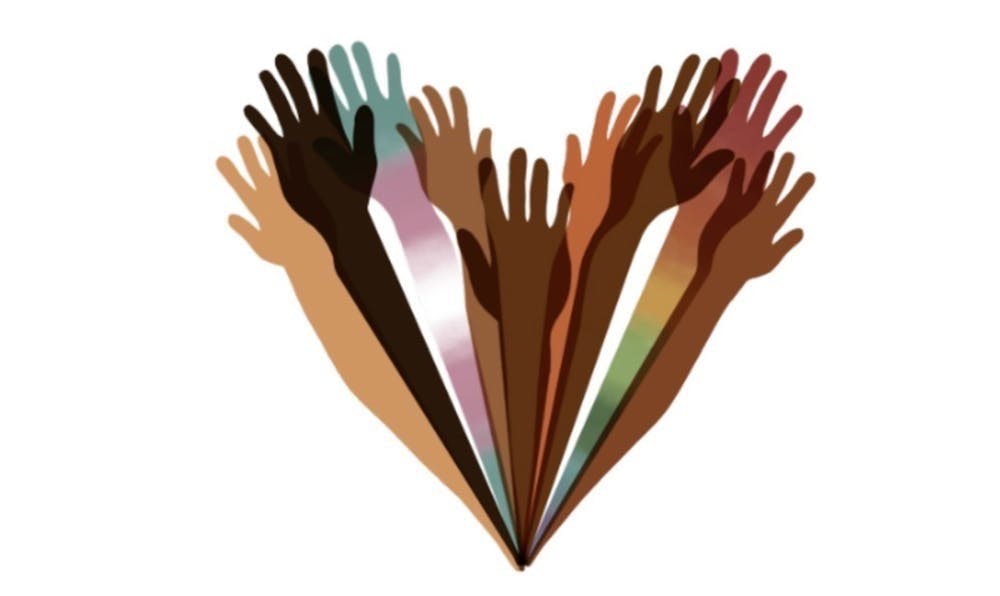 OPINION: Open Letter to UP Administration