As a University of Portland alumna from the class of 2008, I was saddened, although not entirely surprised, to read Sandy Chung’s brave piece recounting the sexism and racism she’s witnessed while working in her position as Vice President of Human Resources.

While I attended UP, I spent little, if any attention on those who were in positions of power, and I’m somewhat ashamed to say that it was only after joining the professional world, that I fully realized how few positions of influence are held by women and people of color.

I was raised in a non-religious household, and as an outside observer not raised in a religious culture, I grew up questioning aspects about organized religion, specifically around the lack of women in leadership roles in the Catholic Church. I find myself asking how UP can truly own the values of inclusivity, equity and diversity when it’s so closely affiliated with a male-dominated, historically Euro-centric religious institution? One of the anecdotes from Chung’s Op-Ed that is uniquely concerning to me is the reaction to her question about the lack of celebration for alumna Megan Rapinoe, star player of the US Women’s soccer team and 2019 World Cup winner. It was not explicitly said, but I have to believe if Megan were a straight man, or even a straight woman, she would have been celebrated for her achievements.

In 2013, I attended a Los Angeles alumni chapter gathering, welcoming Father Mark Poorman as the new incoming school president. I waylaid him that evening with three areas I thought UP should improve in and one of those was increasing the number of women in leadership positions. While I must give him credit for patiently listening, as the words left my mouth, I felt a sense of defeat.

At that time a woman had been named to a prominent leadership role; that this was a groundbreaking achievement in 2013 is a sad fact. Knowing the University is Catholic, how could I expect the school’s leadership to more accurately represent the student body which it serves (60% of which is female) and create a shift away from a religious European-centric patriarchal culture in which it is so intertwined? After all, in the Catholic Church, women are not allowed to be deacon, priest, bishop, cardinal or pope, roles that only men can hold, all but shutting women out of meaningful influence within the Church. The Pope himself has convened a second commission to explore the possibility of women deacons (given his choice of commission members - ones who are against the very idea of deaconesses, I doubt there will be any movement here). How can the school, with one hand, prepare its male and female students for an “equal” workplace, when it accepts anything less from its religious institution?

The path that lies ahead for the University starts with assessing if it is acting with integrity towards its purported values of inclusivity, diversity and equity– if so, what of those values buck old systems and challenges Church culture overall? How can the school act equitably and respect its entire student body, Catholic and non-Catholic alike? Its women? Its LGBTQ+ students and faculty? In a state whose very history is steeped in discrimination, how can it support its BIPOC population? Maybe a better place to start is to ask the question - is it possible for the University to remain deeply Catholic and support the needs of a diverse student body and faculty? I hope so.

Carolyn Neuhausen is a UP alumna ('08), a former Senior Features Reporter for the Beacon, and a freelance writer. She can be reached at carolyn.neuhausen@gmail.com. 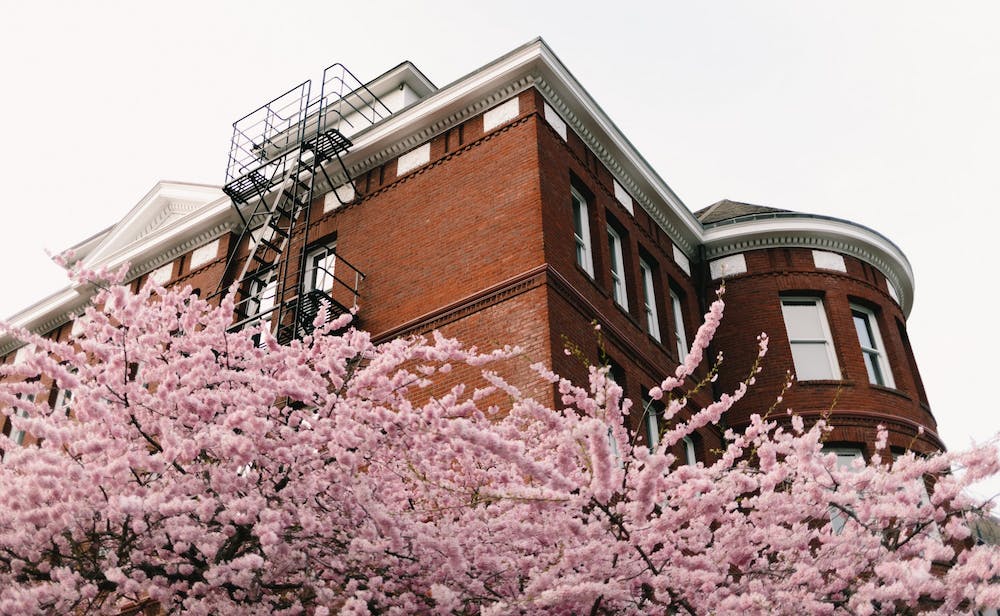