The 2019 Annual Crime and Fire Report released by Campus Safety was delayed due to COVID-19. The report showed minor increases in stalking and motor vehicle theft.

The 2019 UP Annual Crime & Fire Report showed that both stalking and motor vehicle theft doubled from two to four instances from 2018 to 2019.

The report, which is normally released in October, was released on Dec. 22 of 2020. Due to COVID-19, the US Department of Education gave higher education institutions an extension until the end of the year. Overall, total reported crimes have been going down the past three years.

The report, as well as the Daily Crime and Fire Log, is mandated through the Clery Act, which requires that all colleges and universities report crimes that occur on or around campus.

Director of Public Safety Sara Westbrook said that although there are good intentions behind the law, the report loses some of its meaning because of how different crimes are classified state-to-state.

“The report itself I think is so generalized it's not helpful. I mean they try, they really try... it takes days and days to accomplish that report,” Westbrook said. “But the trouble is each state has its own set of laws... (For example), what we call harassment here in Oregon is assault in Washington.”

“I think the intention of (the Clery Act) is really good,” Westbrook said. “Which is to mandate that all colleges and universities across our country are transparent about what crimes are occurring on their campus.” 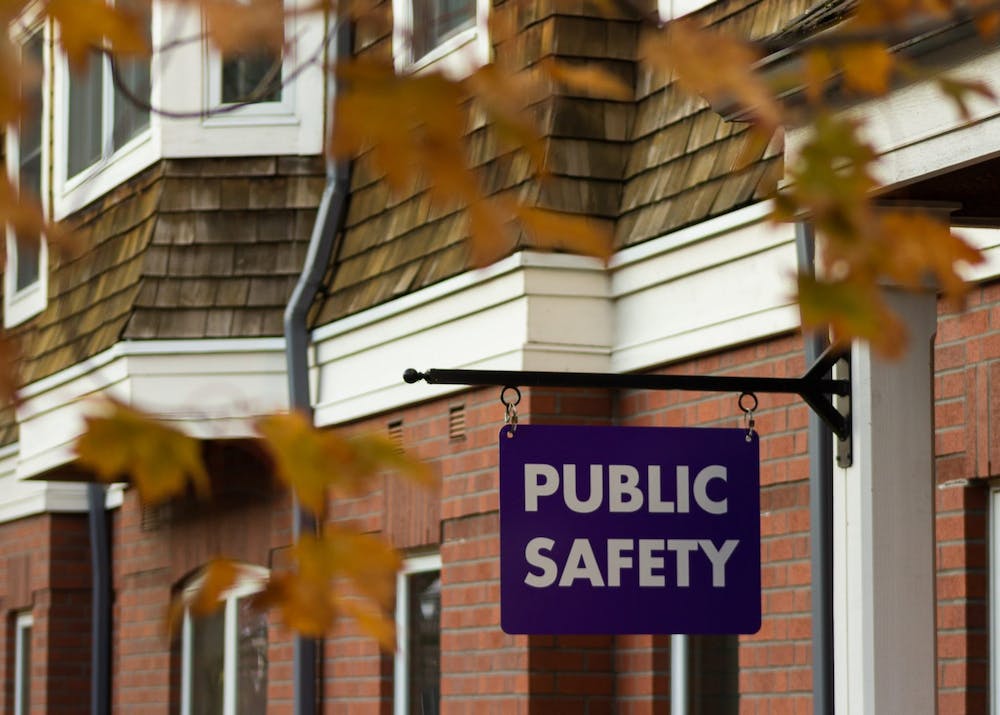 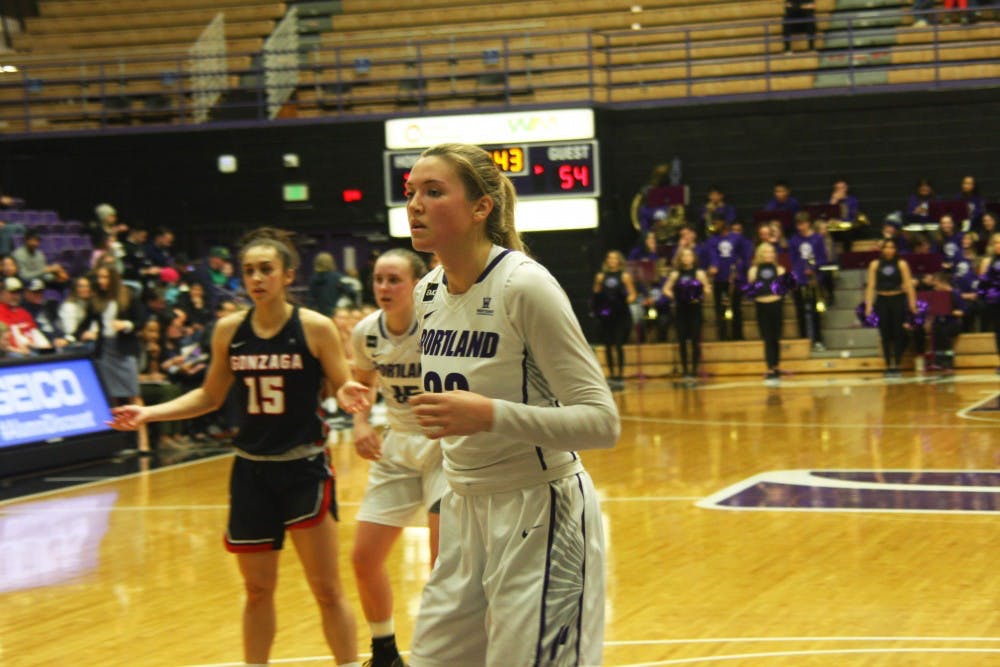 Pilot Roundup: A slightly better week for UP sports