STAFF OPINION: It's time for Oregon to ban hair discrimination

In 43 states, it is legal to discriminate against someone for how they wear their natural hair in workplaces and schools—Oregon is one of them.

Hair discrimination may seem like a frivolous and superficial issue to some, but it’s intertwined with racism and should be recognized as such. When left unchecked, hair discrimination has detrimental effects.

People who embrace natural and protective hairstyles can be deprived of employment opportunities and face punishment in schools, not to mention the harmful psychological impact of being discriminated against simply for the way you wear your hair. It’s beyond unfortunate that one’s hair can be a factor in determining economic opportunities and academic success, but it’s a nightmarish reality that Black people face. As a white person, I will never have to contend with these injustices or ever fully understand this experience. What I can do is bring awareness to an issue that clearly needs to be talked about and that we have the power to improve through legislation.

If you aren’t familiar with any instances of race-based hair discrimination, let me tell you that in Texas, Deandre Arnold was suspended and told he couldn’t walk at graduation unless he cut his dreadlocks. In Louisiana, Faith Fennidy was sent home from school for wearing braided hair extensions. News anchor Brittany Noble Jones was fired because her natural hair was deemed unprofessional.

According to a 2019 Dove research study, 80% of Black women feel that they must change their hair for the workplace. Many Black men and women feel pressured to conform to Eurocentric standards of beauty for a number of reasons including to appease their employer, avoid microaggressions, or to just simply fit in. Workplace grooming policies and school dress codes that target and discriminate against those in the Black community serve as yet another reminder that injustice and inequality are right at our doorstep.

The Create a Respectful and Open World for Natural Hair Act protects against discrimination based on natural hair texture and protective styles such as knots, locs and braids. In Oregon, the CROWN Act was included in a bipartisan-backed bill, HB 4107, that died in session due to a Republican walkout in Feb. 2020. Now, the act must be refiled in order to pass.

Sen. Holly J. Mitchell, who introduced and helped pass the CROWN Act in California, says, “The CROWN Act is a piece of legislation that explicitly categorizes hair as a racial characteristic. Hair discrimination is the least spoken about injustice, yet we know it exists. The CROWN Act helps to ensure the protection of minorities preparing to go into the working field. Ultimately, black and brown hair is professional.”

The truth of the matter is that hair is much deeper than the thousands of tiny strands that grow out of our heads. In the Black community, hair is an expression of identity, culture and heritage. For too long, Black men, women and children have been told to suppress their authentic selves and have had the gross misconception that their hair is “unprofessional” or “messy” ingrained into their heads.

The silver lining to all of this is that we can make a change. You don’t have to look further than the outcomes in California, New York, New Jersey, Washington, etc. to realize that we can make a difference and we can pass the CROWN Act in Oregon.

I believe that no one should feel forced to change the natural texture or style of their hair. The CROWN Act may not change hearts and minds overnight, but it is essential for preventing future injustices and would let Black people embrace their hair without fear of retribution.

I urge you to take action and support the CROWN Act by signing the petition here. Contact your state representatives and tell them you want the CROWN Act to be brought to a vote and passed. Engage in conversation with your family, friends and coworkers to bring more awareness about hair discrimination.

Ally Weberg is the community engagement editor for The Beacon. She can be reached at weberga22@up.edu. 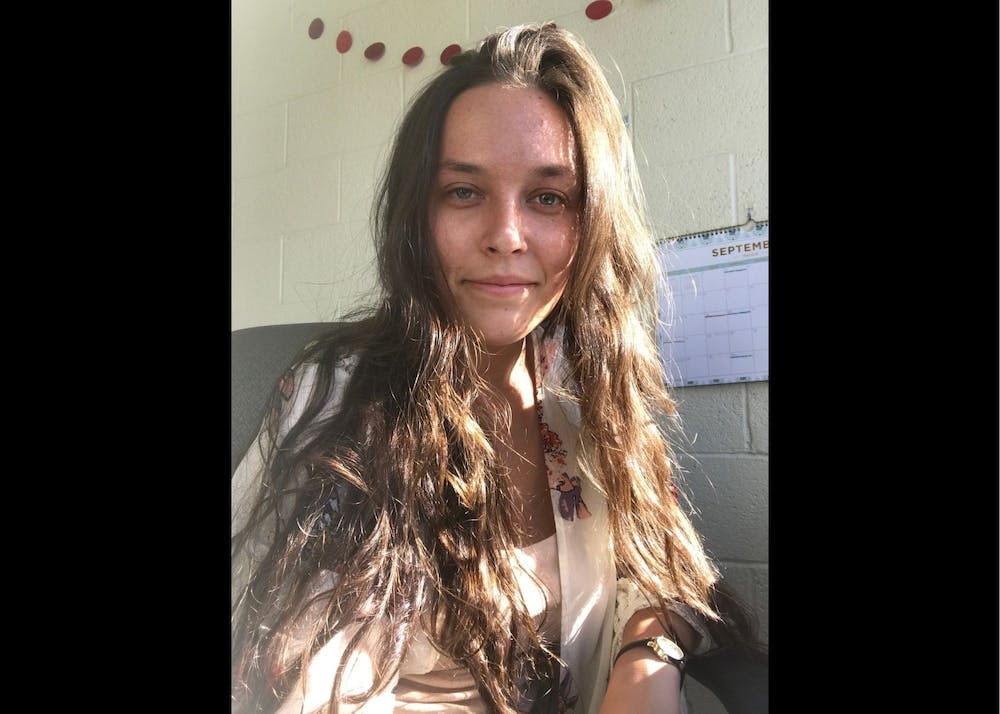